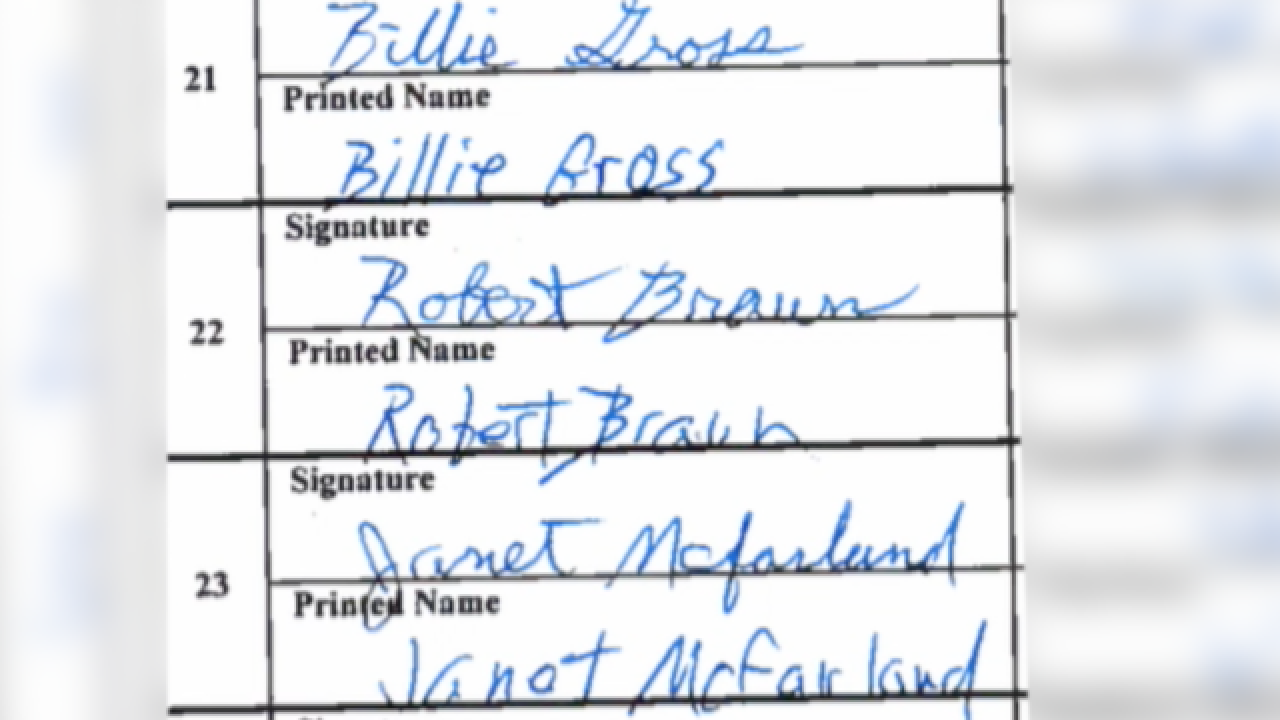 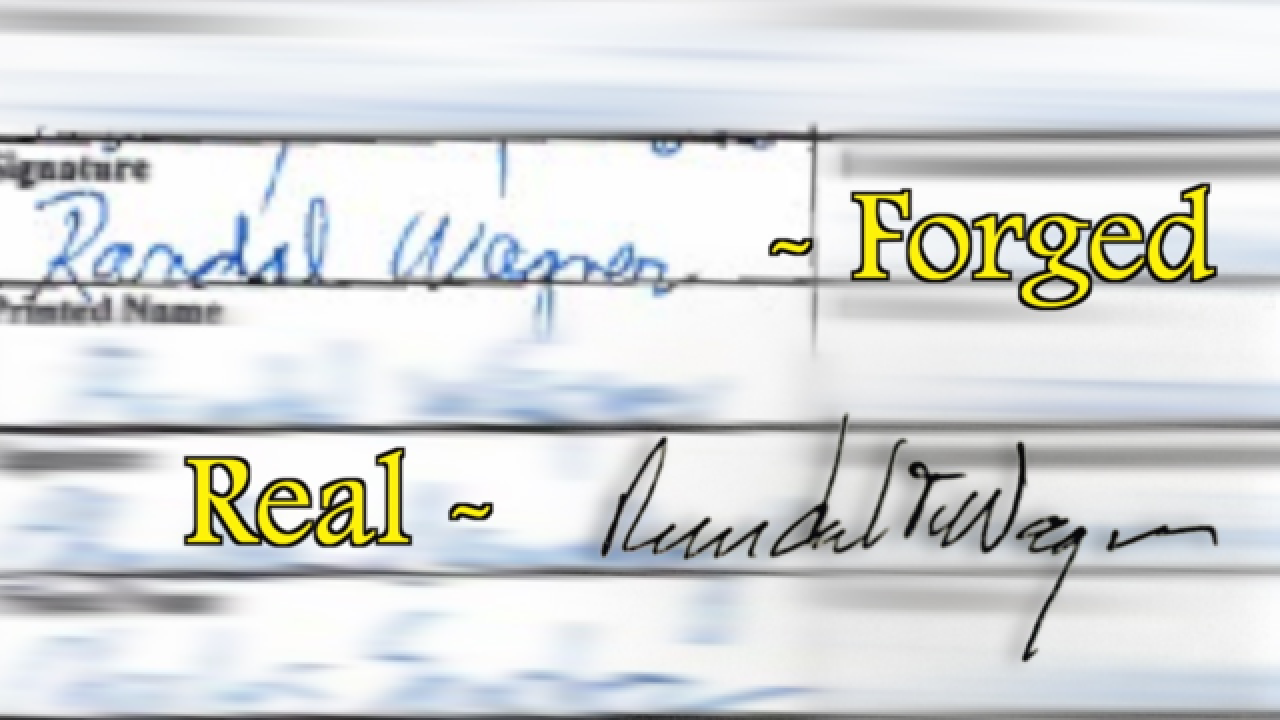 DENVER -- A Colorado lawmaker is working on legislation to require the state to verify signatures collected on petitions following multiple investigations by Denver7.

As Denver7 has uncovered, anyone's signature can easily be forged as long as the name and address match what's on file with the Secretary of State's Office.

A Bipartisan Election Advisory Commission started meeting this year to discuss election issues, and petition signature verification is one of the topics.

State Rep. Patrick Neville, R-Castle Rock, is one of the lawmakers on the committee, who told Denver7 that he is considering a bill next year to fix the problem we've uncovered.

"I certainly hope they do. You know as well as anyone, interviewing people firsthand who have had their signatures forged, we need to make a change and I plan to move that forward," said Neville, adding he thinks it's something that needs to be fixed.

On Thursday, the Secretary of State's Office revealed that one three-page petition turned in with the initiative to raise the minimum wage, was likely filled out by one person signing all the names.

In May, only Denver7 uncovered forged signatures on petitions that helped a U.S. Senate candidate qualify for the Republican primary. The signature collector who turned in those petitions was arrested following our investigation. Maureen Moss now faces 34 felony charges of forgery.

This past legislative session, Neville had a bill signed into law that required municipalities to verify the signatures of voters on local elections, just like county clerks do for coordinated elections.

"The voters of Colorado deserve to know, if an issue is put on the ballot, those signatures should be valid," said Neville. "We do signature verification for the election as it exists right now, so it would be a simple, easy software change."

The Secretary of State has previously said it would cost money to implement a system for employees to verify petition signatures. It might also require updating the election calendar. Neville said the cost is likely minimal, if current systems in place are used.

"A lot of the counties right now they're gearing up and hiring new election judges and training those judges right now, maybe you could take a pool of their resources and actually authorize them to conduct some of this for the state," he said.

Denver County already verifies signatures on petitions, just like it does on election ballots.

Neville said he wants to make sure any legislation he introduces next year does not have unintended consequences, and that it comes with a solution.

"Like we do at the general election, when you mail in your ballot, if your signature gets rejected, there's a process to cure that with the country clerk's office, I think we'd do that with the petitions," said Neville.