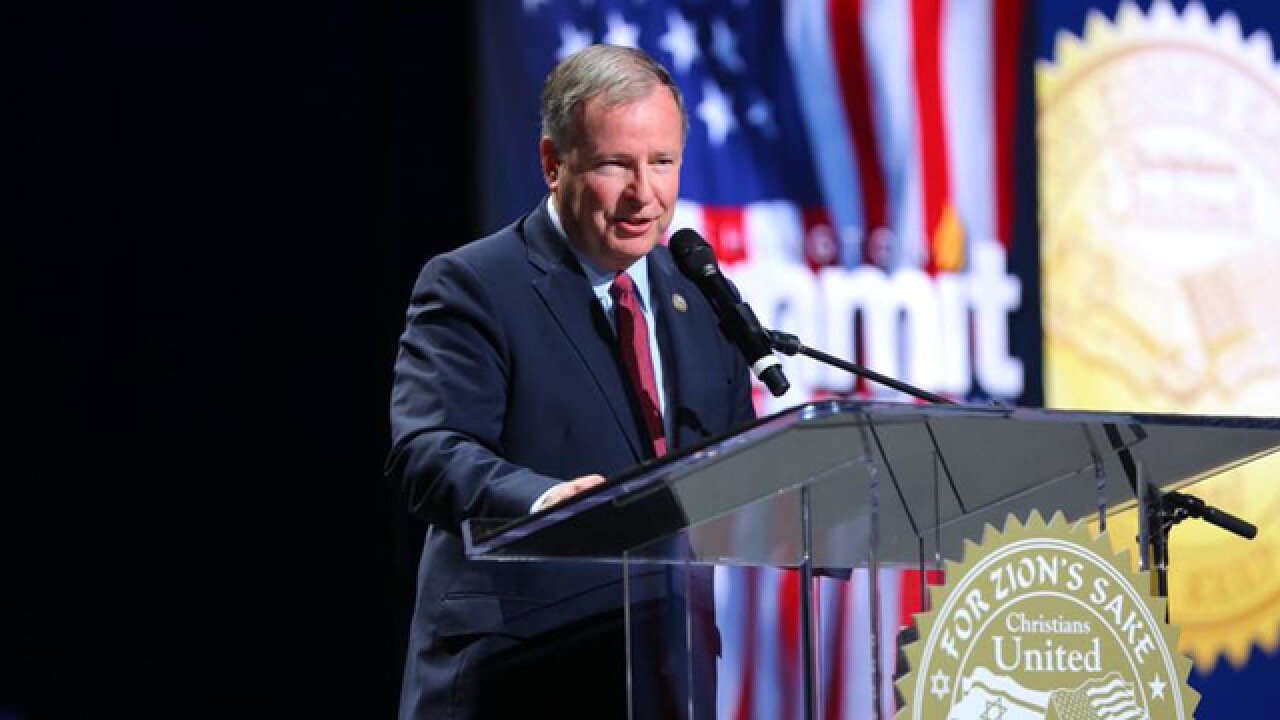 Lamborn, the six-term Republican from the Colorado Springs area, has been among Phillips’ most ardent supporters over the years as the Masterpiece Cakeshop case made its way through the courts, culminating in a narrow decision by the U.S. Supreme Court earlier this year in Phillips’ favor.

But Phillips filed another lawsuit against the Civil Rights Commission in August after the commission again found probable cause that Phillips and his cake shop violated a Colorado law that would require his business to bake a cake for an attorney who went to Phillips to try and get him to bake a cake to celebrate the anniversary of her transition from male to female.

Aubrey Elenis, the director of the Colorado Civil Rights Division, cited the U.S. Supreme Court's June decision in the determination that Phillips had again violated the law.

In the lawsuit, Phillips' attorneys claim he was "vindicated" by the Supreme Court's ruling, which only addressed some of the actions by the Civil Rights Commission. The court ruled 7-2 that the commission violated Phillips' First Amendment rights with its "clear and impermissible hostility toward the sincere religious beliefs motivating his objection." The court said that the commission's "hostility" casted doubt on its ability to be impartial in the case.

"Colorado continues its practice of treating Phillips worse than other cake artists because it despises his religious beliefs and how he practices his faith," the lawsuit claims. It also says the state "rights the system against people of faith like Phillips."

In Lamborn’s letter to Sessions he sent on Thursday Lamborn praised the attorney general’s focus on religious liberties and said they are “under assault.”

A spokeswoman for the governor’s office told Denver7 Friday that the state would respond appropriately to Lamborn’s request should it be contacted by the Department of Justice.