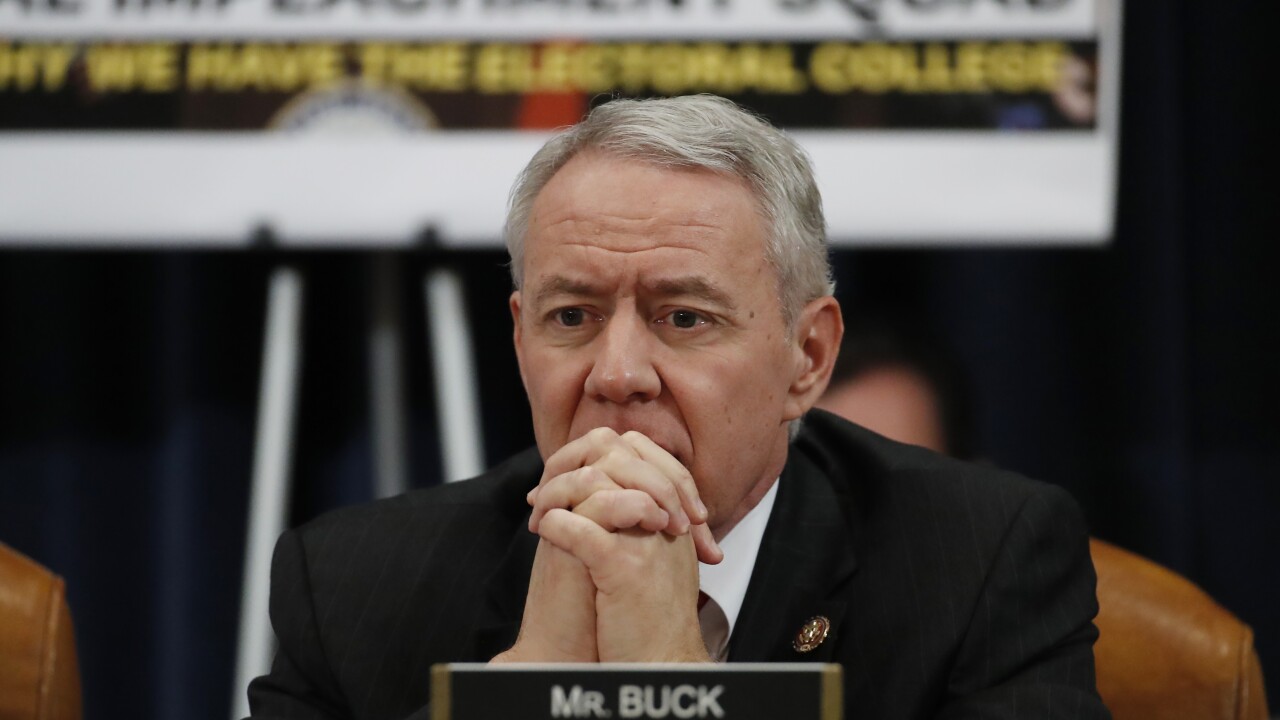 The Weld County GOP chairman has filed a complaint with the local district attorney and the Secretary of State’s Office accusing an aide to Republican U.S. Rep. Ken Buck and three others of election fraud and corruption.

The complaint is under review by the Secretary of State’s Office, spokesperson Betsy Hart said Friday.

It’s the second accusation of election irregularities to touch Buck, who’s also the state GOP chairman, this week. The first related to concerns about Buck pressuring an El Paso County Republican official to put a candidate on a primary ballot.

Weld County Republican Chair William Sander told The Denver Post on Friday that an internal GOP audit found a precinct committee person entered three people as delegates who had not been elected at the party caucuses in March.