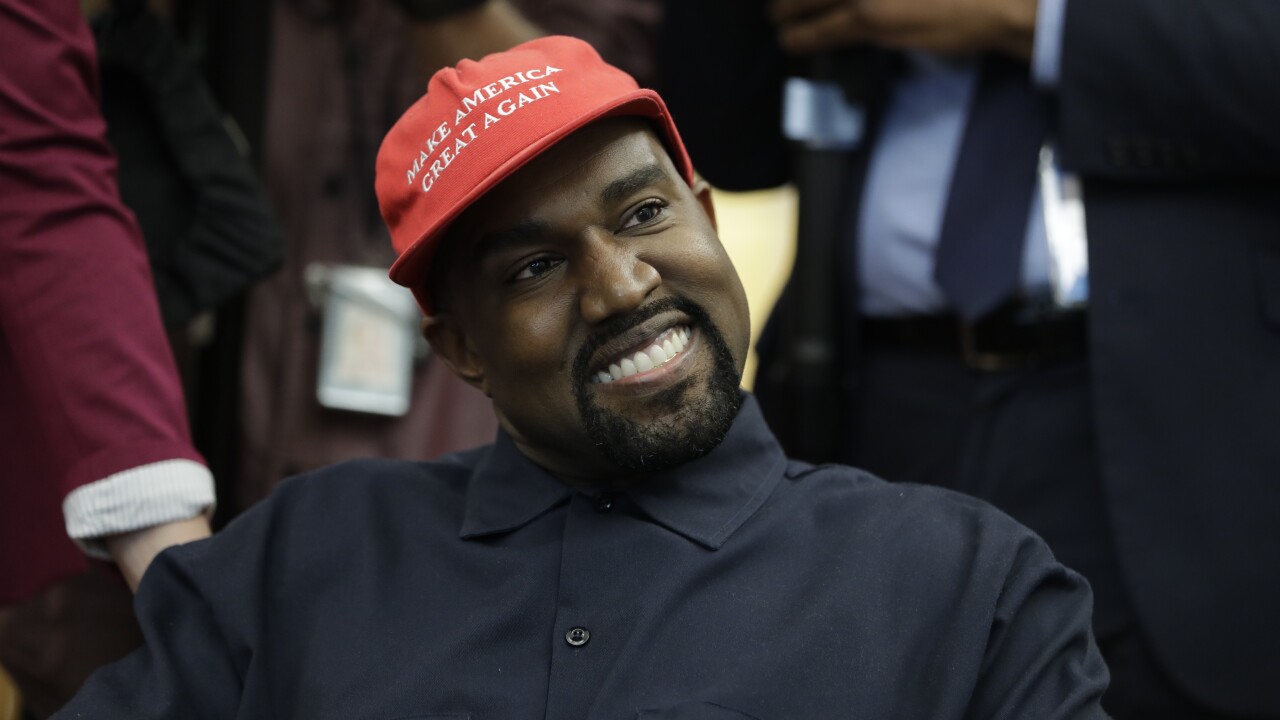 (Copyright 2020 The Associated Press. All rights reserved. This material may not be published, broadcast, rewritten or redistributed.)
Evan Vucci/AP
FILE - Rapper Kanye West wears a Make America Great again hat during a meeting with President Donald Trump in the Oval Office of the White House in Washington on Oct. 11, 2018. West says he is no longer a Trump supporter. The rapper, who once praised Trump, tells Forbes in a story published Wednesday that he is “taking the red hat off” — a reference to Trump’s trademark red “Make America Great Again” cap. West also insisted that his weekend announcement that he’s running for President was not a stunt to drum up interest in an upcoming album. (AP Photo/Evan Vucci, File) 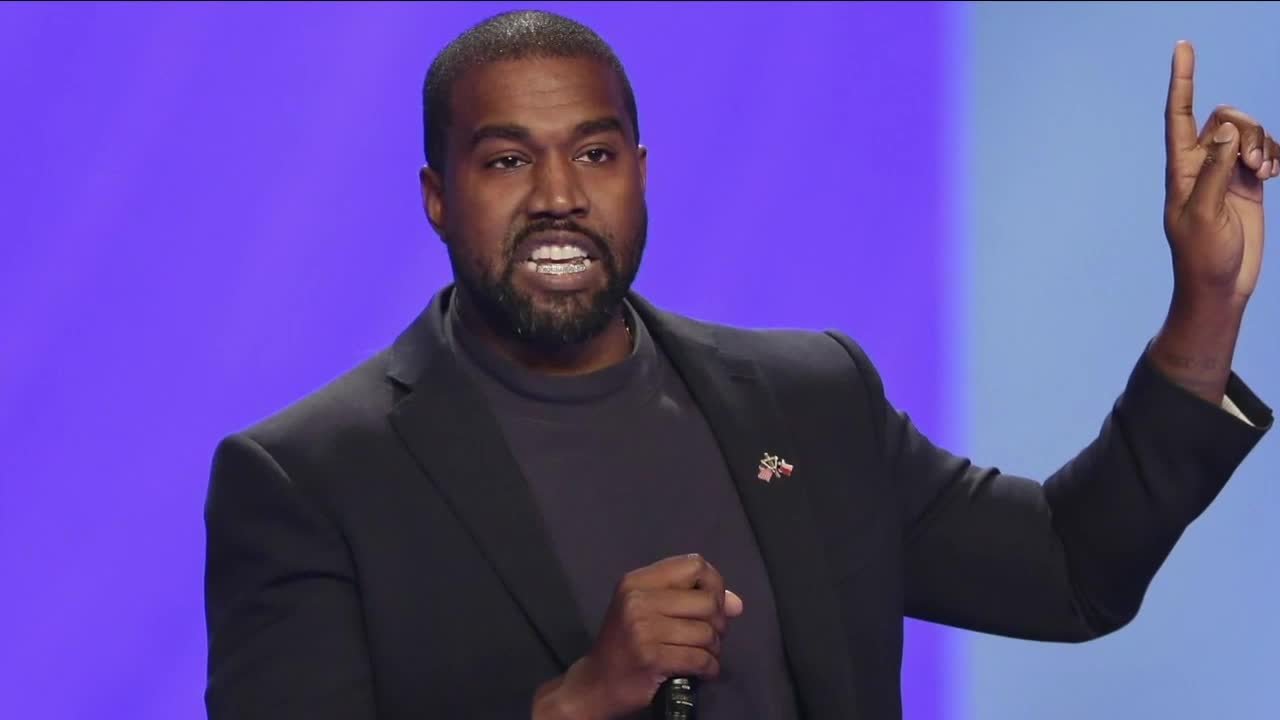 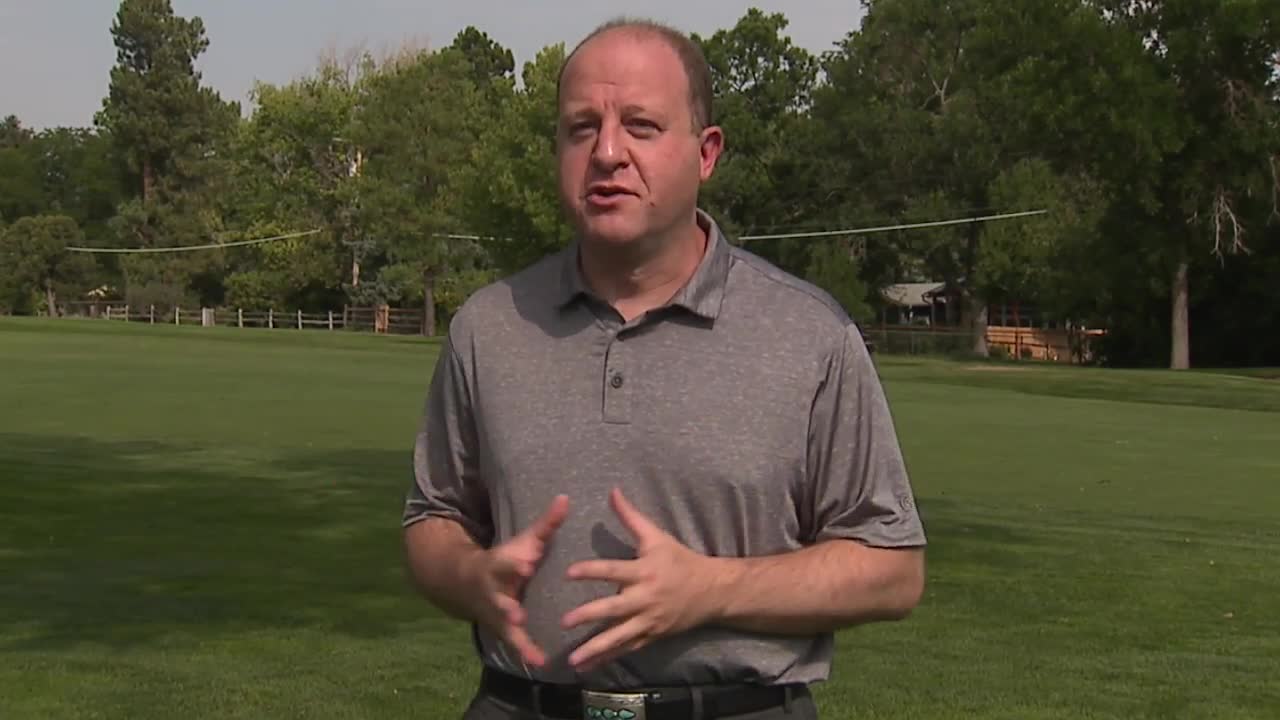 DENVER – Hip hop musician and entrepreneur Kanye West has filed paperwork and qualified for Colorado’s November ballot as an unaffiliated candidate for president of the United States.

West met the 3 p.m. deadline to file in Colorado and paid the $1,000 fee, according to Betsy Hart, a spokesperson for the Colorado Secretary of State’s Office.

Hart said Thursday morning that all nine electors were found to be registered Colorado voters, meaning West has qualified for the ballot.

Vice News reported Wednesday morning that Rachel George, a Republican political strategist and communicator, had emailed at least one other strategist asking them to sign on as an elector for West so he could make the ballot in Colorado – something he has failed to do in several other states.

West, who has supported President Donald Trump in years past, said in early July he would run for president, leading to speculation that he might try to take votes away from Joe Biden in an effort to boost Trump’s chances in November.

Gov. Jared Polis, who has endorsed Joe Biden for president, weighed in on West’s qualifying for the presidential ballot on Thursday morning.

“Well, I don’t know whether this is a prank or it’s a real candidacy. Obviously, people are allowed to run for president of the United Stated of course. I mean, if you’re 35 years old, that’s a requirement. Citizen of our country, you can run,” Polis said.

“It’s unclear in this case whether it’s an actual candidacy or whether it’s some kind of joke or prank. Obviously running for office is not a joke or prank. If you’re serious about it, by all means any person can do it,” he added. “There’s always 20-30 people on that ballot that are running, and in their minds, each of them is going to be the next President of the United States. But most people know it’s usually between two candidates in November.”