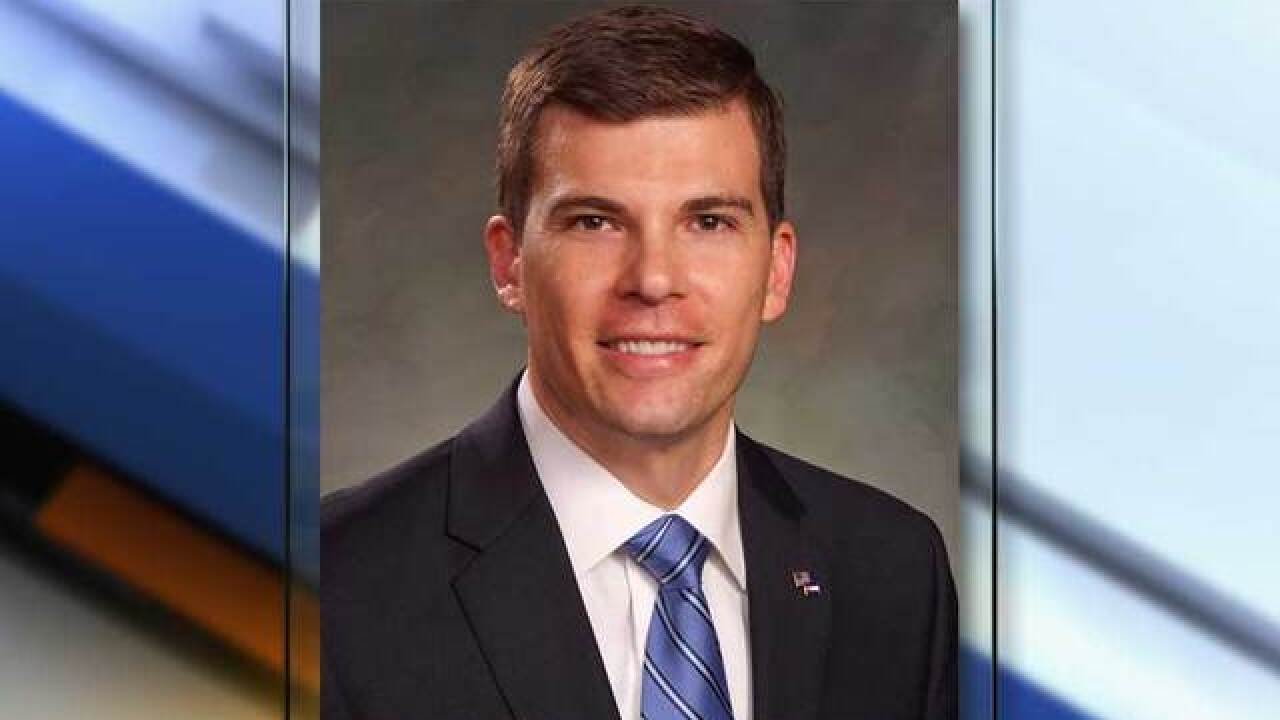 Jon Keyser has won his first battle against a member of his own party as he hopes to become the Republican candidate for U.S. Senate in Colorado.

On Friday morning, a Denver district court judge ruled that Keyser can be on the primary ballot, days after the Secretary of State determined that Keyser did not have enough valid signatures to petition his way onto the ballot.

Williams disqualified 186 signatures collected by Tyler Gonzalez. The Secretary of State could not confirm the address Gonzalez was listed as a registered Republican, with the address that he was currently living.

After challenging the Secretary of State in court on Tuesday, a judge ruled on Friday that the signatures should count.

"Mr. Gonzalez’s failure to update his voter registration data with his new address is de minimus, especially given the fact that his move occurred just days before he started gathering signatures for Mr. Keyser. In assessing Mr. Gonzalez’s credibility and the evidence in this case, the Court finds that Mr. Gonzalez did not have an improper motive in failing to update his voter registration address. The Colorado Election Laws are designed, in part, to eliminate fraud. No fraud was present here," wrote District Judge Elizabeth Starrs.

"Similar to the way the Keyser campaign has consistently demonstrated a proven ability to hold Senator Michael Bennet accountable for his failures at every turn, the Keyser campaign was able to swiftly identify this error and promptly take action," said Keyser spokesman Matt Connelly in an emailed statement.

El Paso County Commissioner Darryl Glenn made the primary ballot by going through the caucus process at the State Convention on April 9. Former Colorado State University Athletic Director Jack Graham also turned in signatures and was certified to be on the ballot last week.

Frazier texted Denver7 Political Reporter Marshall Zelinger, "We are scrubbing the data from SoS. We had more than sufficient signatures. And are preparing to win in court."

In a statement Thursday, Blaha said, "We believe that after our review, the final analysis will validate that we are in substantial compliance."

Both Blaha and Frazier have five days to challenge the ruling, although the Secretary of State needs to validate the primary ballot by today.

The winner of the June 28 mail-in primary will take on Sen. Michael Bennet in the general election in November.