John Hickenlooper is in, but can he win the 2020 Democratic nomination? 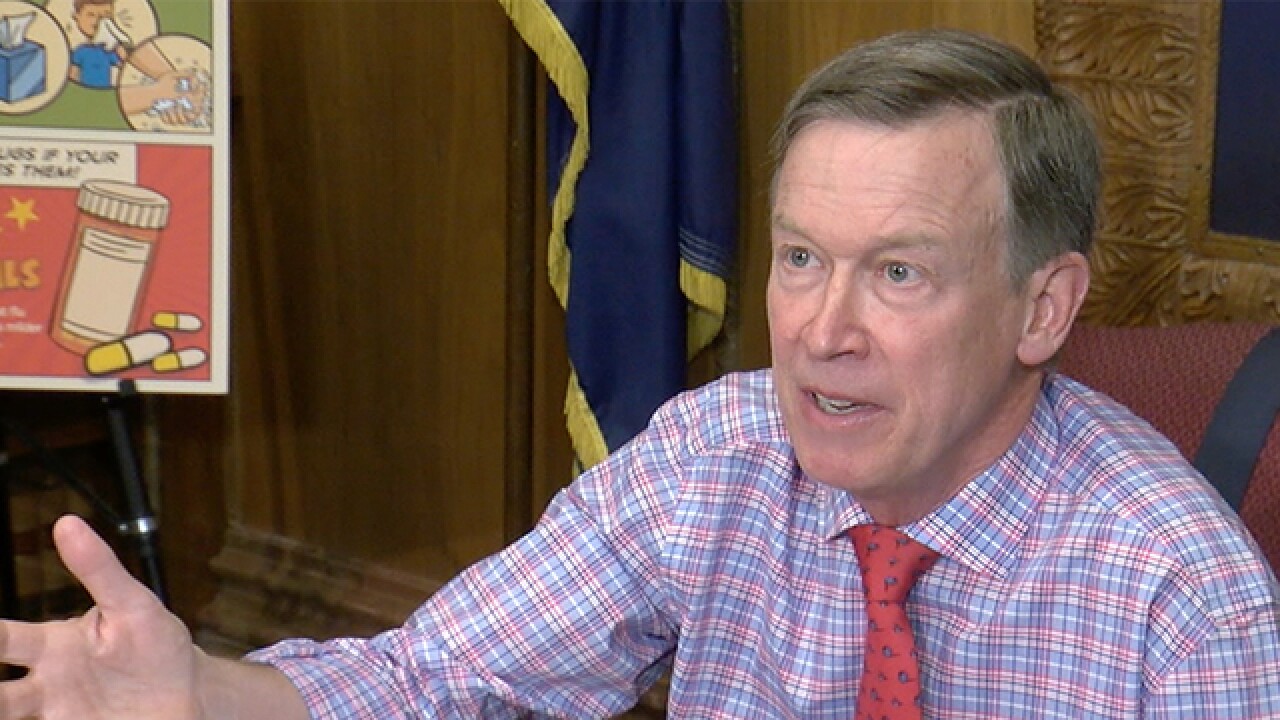 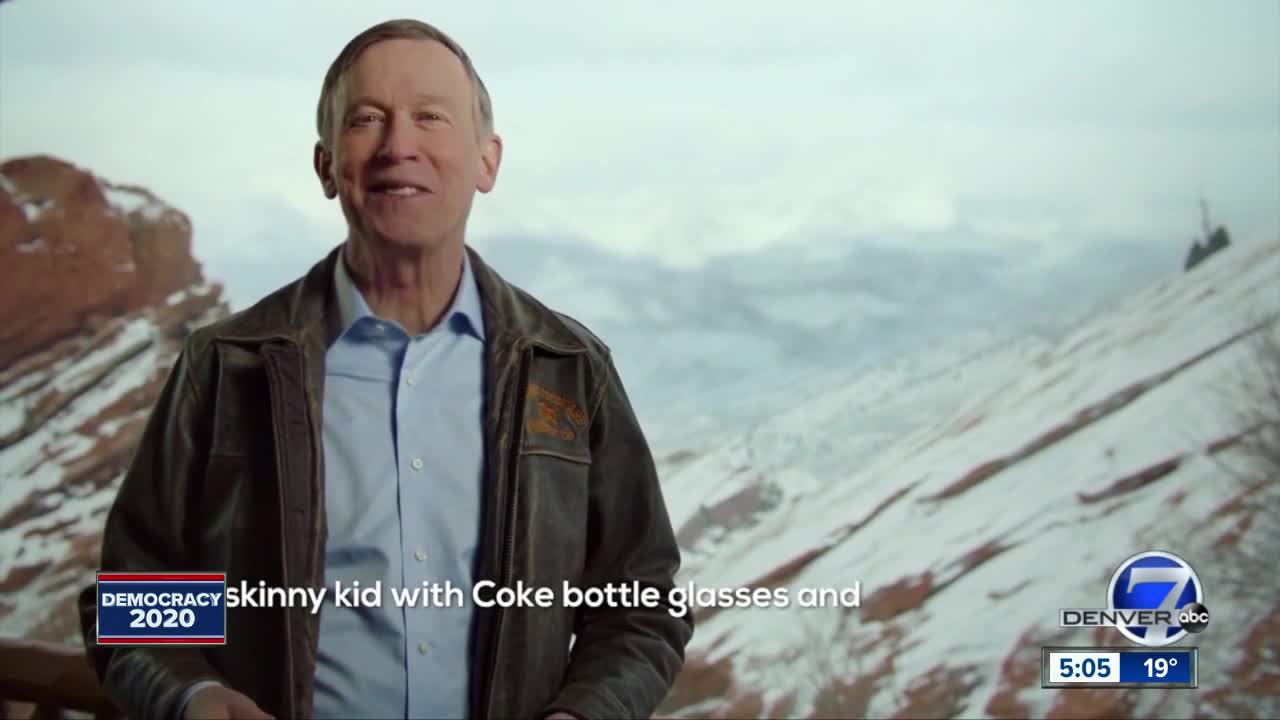 DENVER – It's official. And no longer Colorado's worst-kept secret.

On Monday, two-term Colorado governor John Hickenlooper joined a growing Democratic field running for president of the United States in 2020.

Hickenlooper is running for president because of what he calls a crisis of division.

"Probably the worst period of division that we've had in this country since the Civil War," Hickenlooper told Good Morning America’s George Stephanopoulos Monday.

But does the folksy governor have what it takes to stand out from an already crowded field?

Most experts say the party is moving in a more progressive direction than what Hickenlooper represents.

"The loudest voices in the Democratic Party have certainly been from the left,” said Dr. Robert Preuhs, a professor of political science at Metropolitan State University of Denver. “And in relation to primary voters and caucus-goers, those are the types of folks that are actually going to be there."

Dumm says Hickenlooper is going to have to take the gloves off at some point.

“He describes himself as an extreme moderate,” Dumm said. “That's not going to get the folks all jazzed up that are going to vote in the primaries."

Experts say Hickenlooper also has a mountain to climb in terms of fundraising.

"He’s way behind,” Preuhs said. “To take him through Super Tuesday in early March [of next year], he's going to need a lot of money. Probably close to $100 million.”

What Hickenlooper does have going for him is his experience as a governor. For as crowded as this field has gotten, it's mostly senators and members of Congress who are so far running.

Hickenlooper also has an uncanny knack for getting his name out there and his self-deprecating humor.

He calls himself a Coke-bottle glasses wearing nerd in his new online ad. He's run some of the best, most-quirky political ads in recent memory – including spots of him jumping out of a plane, riding around on a scooter and taking a shower while fully clothed.

"That, at least, will separate him from that huge field that he has to come out of somehow," Dumm said.

If recent history is any indication of the future, it's all highly unpredictable.

"And let's face it, who thought that Donald Trump was going to be president?" Dumm said. “It's entirely possible we could end up with someone we don't really know that well."

"He comes from a western state with those kind of western, individual state, pragmatic ideals," Preuhs said.

Experts say he could also be angling for a cabinet position.

"Just the fact that you get mentioned as a presidential candidate elevates your status," Dumm said. “The more homogenized they make him, the less effective he'll be in this race. He has to be himself.”

"The other reason long-shots run, knowing that they're not going to win, is to really engage in the dialogue in the party policy," Preuhs said.

Many believe Hickenlooper would be an ideal candidate up against Trump, but he has to get through the Democratic primary first.

"And a good chunk of those voters really, truly believe that a progressive voice is the voice that can beat Trump," Preuhs said.

He’s also up against a field of older white males who look a lot like him.

"And he doesn't have that bite of Biden either,” Preuhs said. “So, he really has to appeal on some personal, charismatic level that I think he's capable of – but maybe hasn't shown just yet."