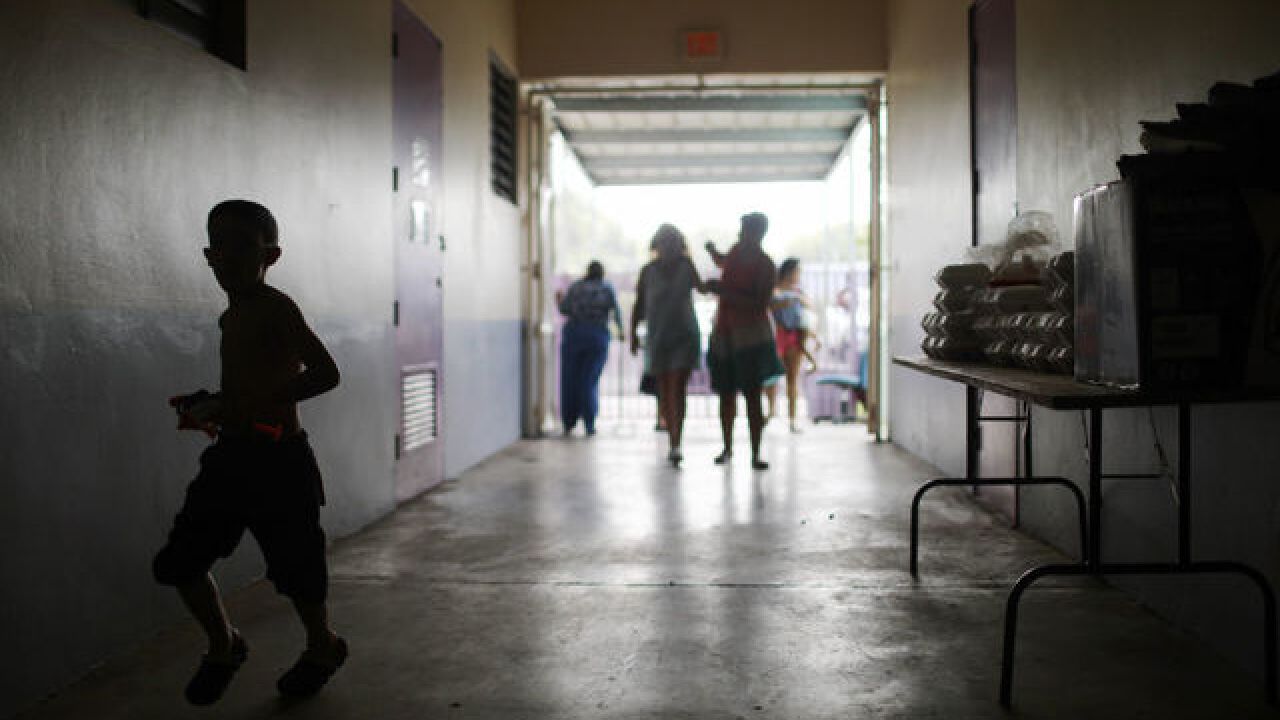 2017 Getty Images
Mario Tama
<p>TOA BAJA, PUERTO RICO - DECEMBER 25: Adults and children gather on Christmas day in the shelter for Hurricane Maria victims where they currently reside on December 25, 2017 in Toa Baja, Puerto Rico. 12 adults and 11 children currently reside in the shelter after losing their homes in the storm. Around 600 Hurricane Maria victims remain in shelters across Puerto Rico more than three months after it made landfall. (Photo by Mario Tama/Getty Images)</p>

Electric Power Authority spokeswoman Yohari Molina tells The Associated Press that crews are investigating the cause. Officials said Wednesday it could take 24 to 36 hours to fully restore power.

It's the first time since Category 4 storm hit on Sept. 20 that Puerto Rico has experienced a full island-wide blackout.

Some 40,000 power customers were still without normal electricity service as a result of the hurricane.