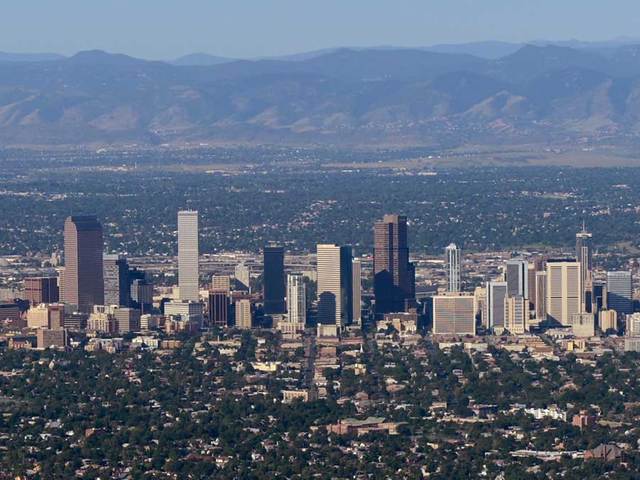 Nearly 300 federal workers in Colorado have filed for unemployment as the shutdown of the federal government continues for a 12th straight day. 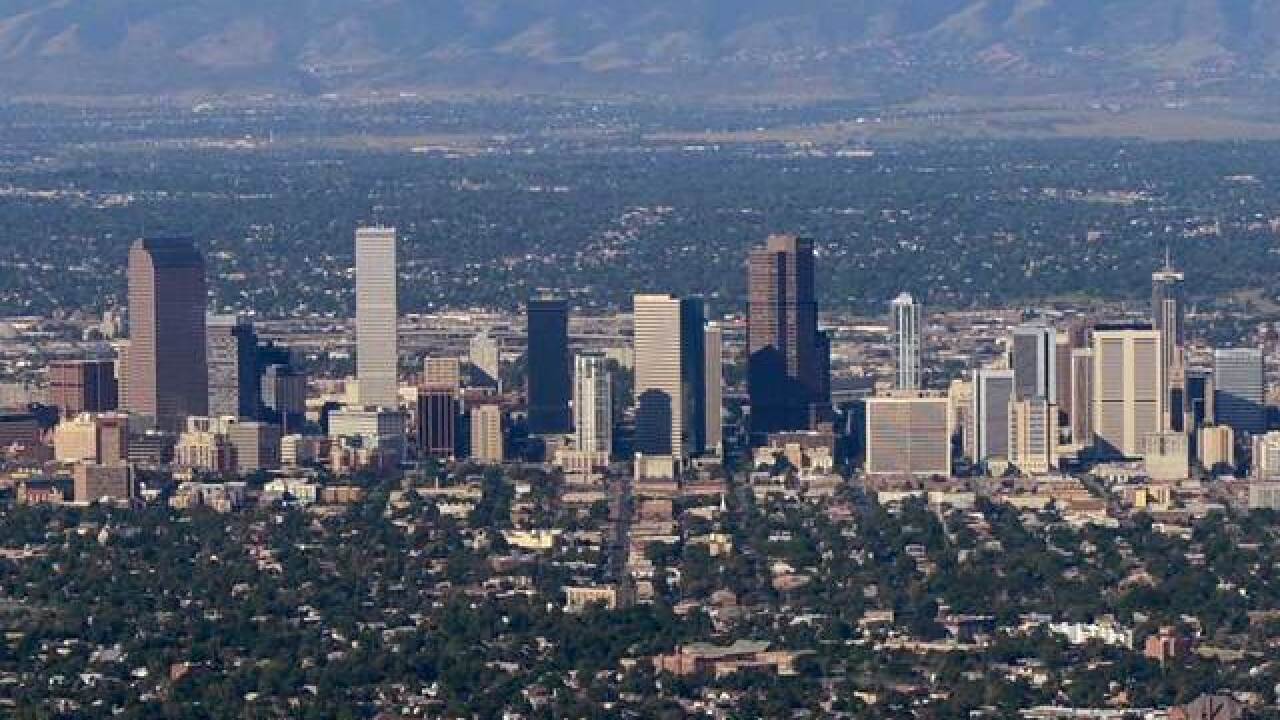 DENVER – Nearly 300 federal workers in Colorado have filed for unemployment as the shutdown of the federal government continues for a 12th straight day.

Since the partial federal government shut down on Dec. 22, there have been a total of 1,803 Colorado unemployment claims filed.

The unemployment payouts are not funded by state or federal taxpayer money, Haavind said.

Employers pay into a pool of money on behalf of each employee and that money is used to fund unemployment benefits, or payouts.

Coloradans on unemployment receive an average of $450 a week, Haavind said. That equates to $1,800 over four weeks. The most someone can receive is $600 a week.

If federal workers are given back pay when the government reopens, they will have to return the unemployment payments, Haavind said.

No breakthrough for border wall funding

No progress was made during a Wednesday meeting between President Donald Trump and lawmakers on both sides of the aisle, as they continued to be at odds over funding for the border wall. At a midday Cabinet meeting, Trump refused to say whether he would sign a measure to open the government if he received less than his $5 billion in requested wall funding.

The House is expected to hold a series of votes to open the government just hours after Democrats take control on Thursday, a Democratic aide confirmed to CNN, but Trump is unlikely to sign anything they approve at this stage. Trump also invited lawmakers to return to the White House on Friday, after their leadership races, to continue discussing a path to reopening the government, according to incoming House Minority Leader Kevin McCarthy.

The Democratic-led House plans to vote on a bipartisan package of six Senate spending bills and a stopgap measure to re-open the Department of Homeland Security at its current funding levels until February 8, the aide said. The temporary measure would maintain the current $1.3 billion in border security money, which can be used for fencing and repairs of current barriers.

Sen. Michael Bennet said on Twitter President Trump's refusal to accept a compromise on border wall funding has caused significant loss of revenue for Colorado, in particular for the state's national parks.

"@realDonaldTrump's shutdown is causing our state’s outdoor economy to lose $1.9 million per day and withholding pay from more than 7,000 Coloradans. This is unacceptable," Bennet tweeted.

Today marks up to $24 MILLION in lost revenue due to closed national parks in Colorado. @realDonaldTrump's shutdown is causing our state’s outdoor economy to lose $1.9 million per day and withholding pay from more than 7,000 Coloradans. This is unacceptable.

CNN contributed to this report.