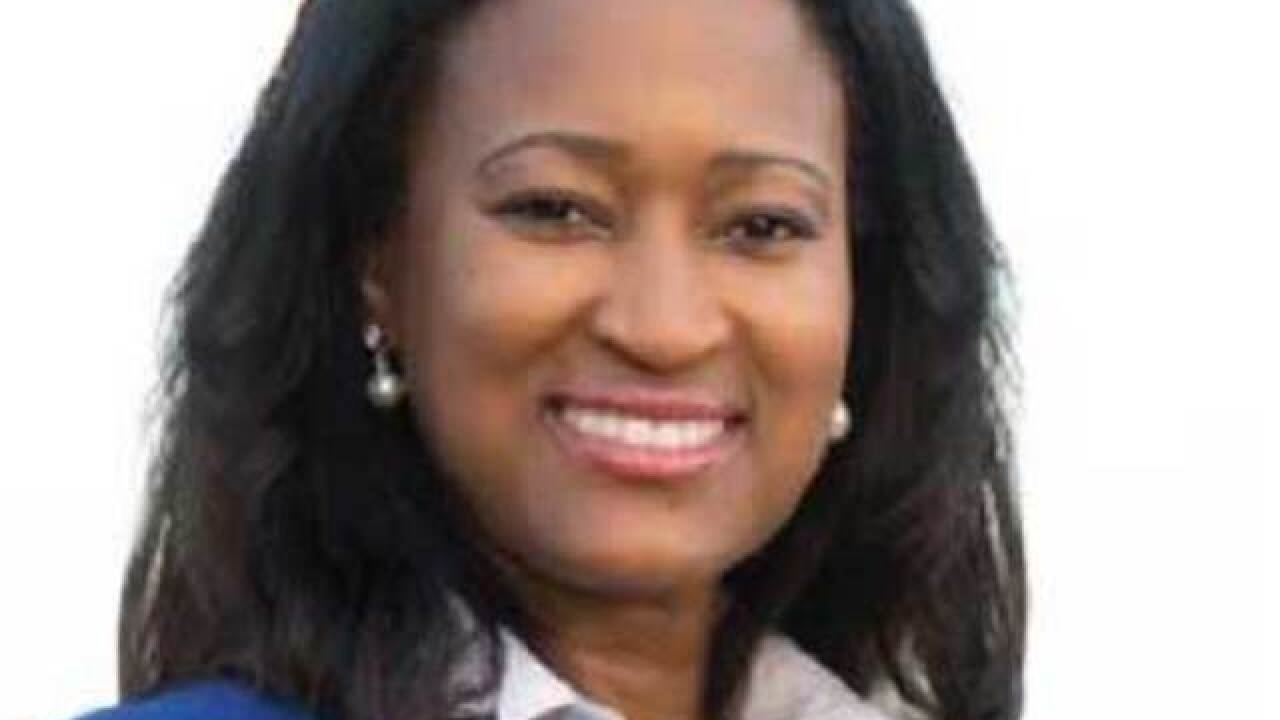 A CU grad and small businesswoman hoping to run for the state house has been told that her candidate petition is invalid, according to the Colorado Secretary of State's office.

Officials said Naquetta Ricks' petition was declared invalid, "because of the way the signatures were gathered." However, they didn't release any other details.

The Secretary of State's Office said Ricks is one of 20 candidates who turned in petition signatures to get on the June 28 primary ballot.

Two other candidates have been approved so far -- Republicans Bob Gardner and Larry Liston of El Paso County are running for legislative seats.

Denver7 has called and emailed Ricks' to ask if she'll appeal or run as a write-in candidate.