Hickenlooper would have a massive lead in Senate primary, poll finds

Former governor would be 51 percentage points ahead of other Democrats 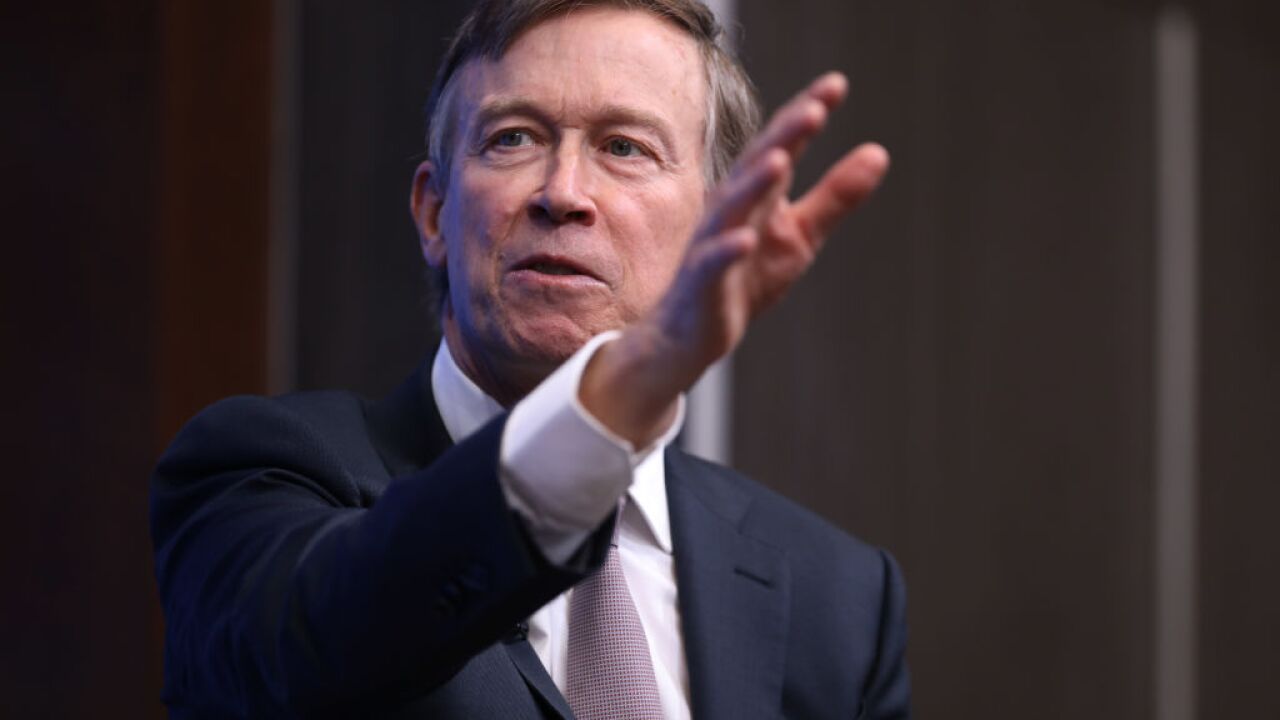 DENVER -- If former Gov. John Hickenlooper runs for U.S. Senate, he will immediately have a large lead over current front-runners in the Democratic field, according to a new poll.

Six hundred likely Democratic primary voters in the state were polled and 61% preferred Hickenlooper, compared to 10% for Mike Johnston and 8% for Andrew Romanoff. Fifteen percent were undecided and 6% favored Secretary of State Jena Griswold, who said Friday that she isn’t running in 2020.

“Governor Hickenlooper is personally popular among likely Democratic primary voters, with 77 percent of them saying they would have a favorable reaction if he decided to enter the Senate race,” wrote Democratic pollster Geoff Garin in a memo accompanying the poll. Nine percent of those surveyed would have an unfavorable reaction to Hickenlooper’s entry.