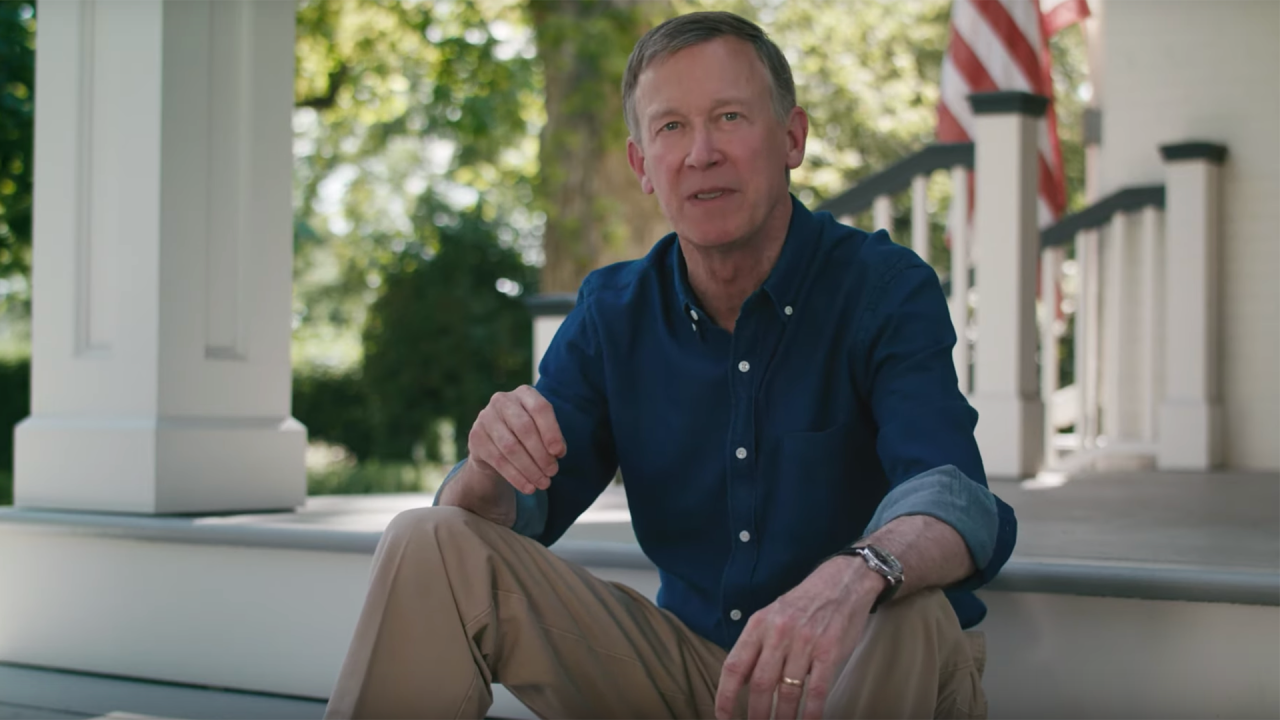 Copyright 2019 Scripps Media, Inc. All rights reserved. This material may not be published, broadcast, rewritten, or redistributed.
John Hickenlooper
Former Colorado Gov. John Hickenlooper formally announced Thursday he would drop out of the 2020 presidential race, but he has not yet committed to running in Colorado’s U.S. Senate race in an attempt to be the Democratic nominee who will face Republican Sen. Cory Gardner.

DENVER — A decision by national Democrats to throw their support behind John Hickenlooper in Colorado’s U.S. Senate race sparked an intense email discussion among state Democratic Party officers over the weekend, with allusions to Nazism, criticisms of Hickenlooper and calls for formal opposition.

The emails offer a window into an intraparty conflict that is sure to spill out in public for weeks and months to come as Democrats debate who should be their nominee to take on Republican Sen. Cory Gardner.

“Hickenlooper has made it clear that he neither understands nor cares about the true problems in our country,” wrote Dana Torpey-Newman, chair of the Douglas County Democratic Party, “and I object to being told that I, as a party chair, am unable to take sides in a primary, but the DSCC … is able to put a thumb on the scale and force out our candidates who actually comprehend the deeper roots of the societal problems we face.”

On Friday, a day after the former Colorado governor and Denver mayor joined the Senate race, the Democratic Senatorial Campaign Committee formally endorsed him over 11 other Democratic candidates in the contest to face Gardner, a Yuma Republican. Halisi Vinson, executive director of the Colorado Democratic Party, emailed county party officers about it Saturday, prompting impassioned responses.

Vinson’s email and the responses to it Sunday were obtained by The Denver Post. Their veracity was confirmed by three sources involved in the email chain.