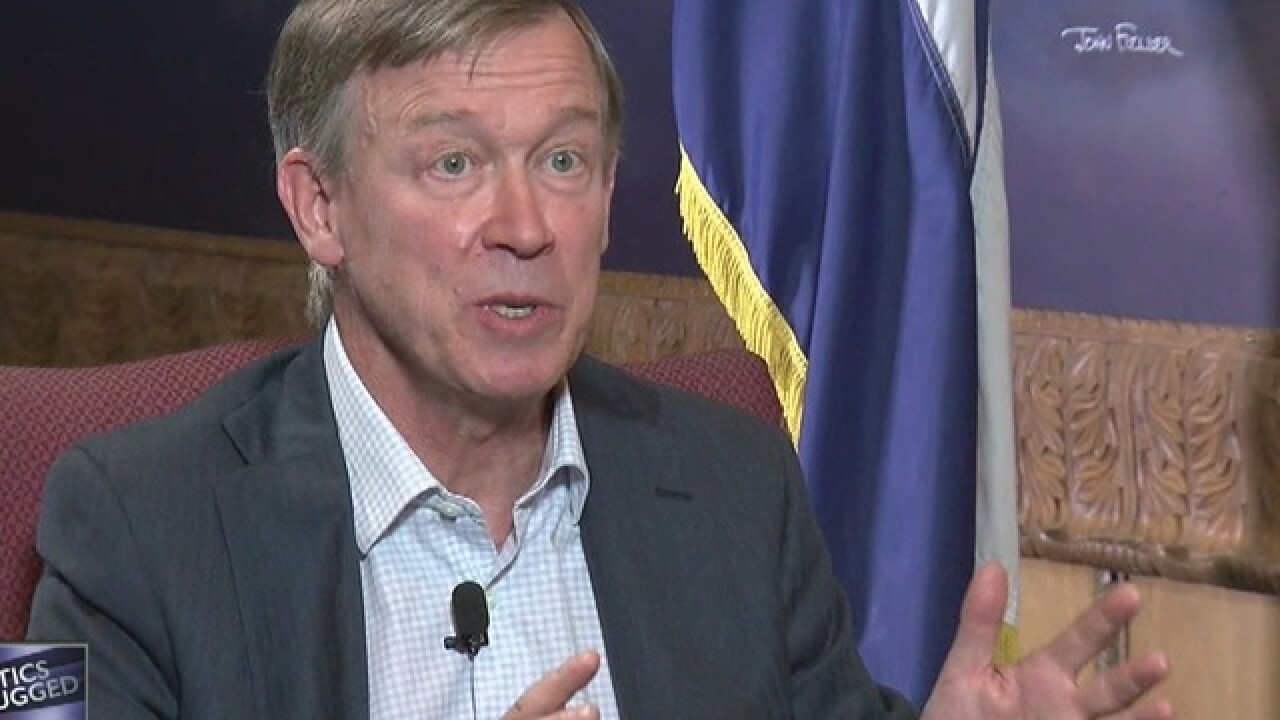 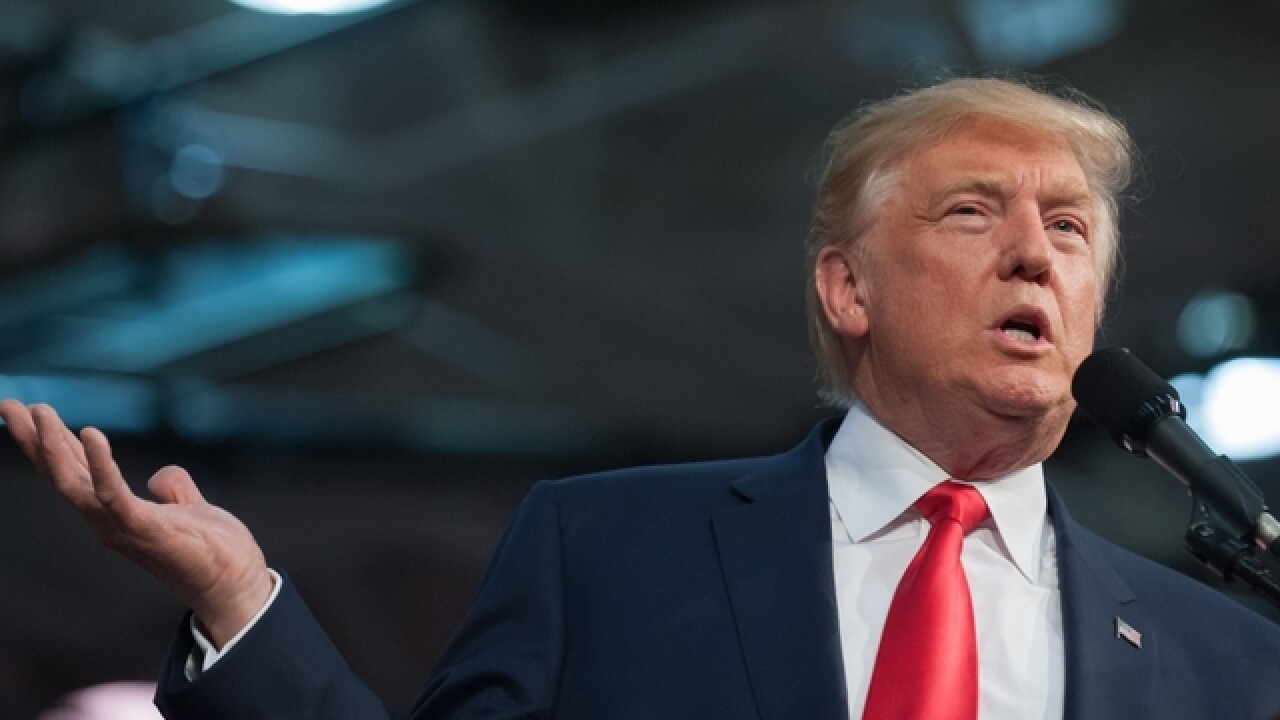 COLORADO SPRINGS, Colo. – Colorado’s Democratic governor, John Hickenlooper, decided Friday it was time to denounce Donald Trump’s comments about being able to sexually assault women because of his fame – a week after the comments were made.

Hickenlooper held a news conference in Colorado Springs Friday afternoon to make the announcement at a Hillary Clinton campaign office.

The press conference comes just three days before Trump is scheduled to make yet another campaign stop in Colorado Springs on Monday. The Trump for Colorado campaign on Thursday released a list of state GOP lawmakers supporting Trump that was half the number of Republican lawmakers in the state.

It also comes on the same day that two more women accused Trump of sexually assaulting them.

The Washington Post reported Kristin Anderson that Trump stuck his hand up her skirt and felt her genitals through her underwear in the early 1990s in New York. The report says she had not even seen him before he made his move, but she turned around and saw the man touching her was Trump.

Another woman, who was a former contestant on “The Apprentice,” also claimed Friday Trump kissed her and groped her breasts during a 2007 meeting at a Beverly Hills, California hotel. That woman, Summer Zervos, made the announcement with her high-profile women’s rights attorney, Gloria Allred.

Trump on Friday lashed out at the “sick media” he says is trying to destroy his campaign by publishing stories on the alleged assaults and harassment, which he says are “lies.” Trump also again claimed the election “is being rigged.”

And Trump responded to some of the other stories released this week in which women accused him of inappropriate behavior at a rally in North Carolina, saying if “you looked at the horrible woman” who made one of the accusations, “you’d say ‘I don’t think so.’” It was unclear which accuser he was referring to at the time.

Four other publications, including the New York Times, The Guardian and Buzzfeed News, have published stories this week in which various women claim they were harassed or assaulted by Trump.

Trump has often deflected to Bill Clinton’s alleged affairs and several women who have accused Clinton of raping them. He held a news conference with four of them ahead of last weekend’s presidential debate.