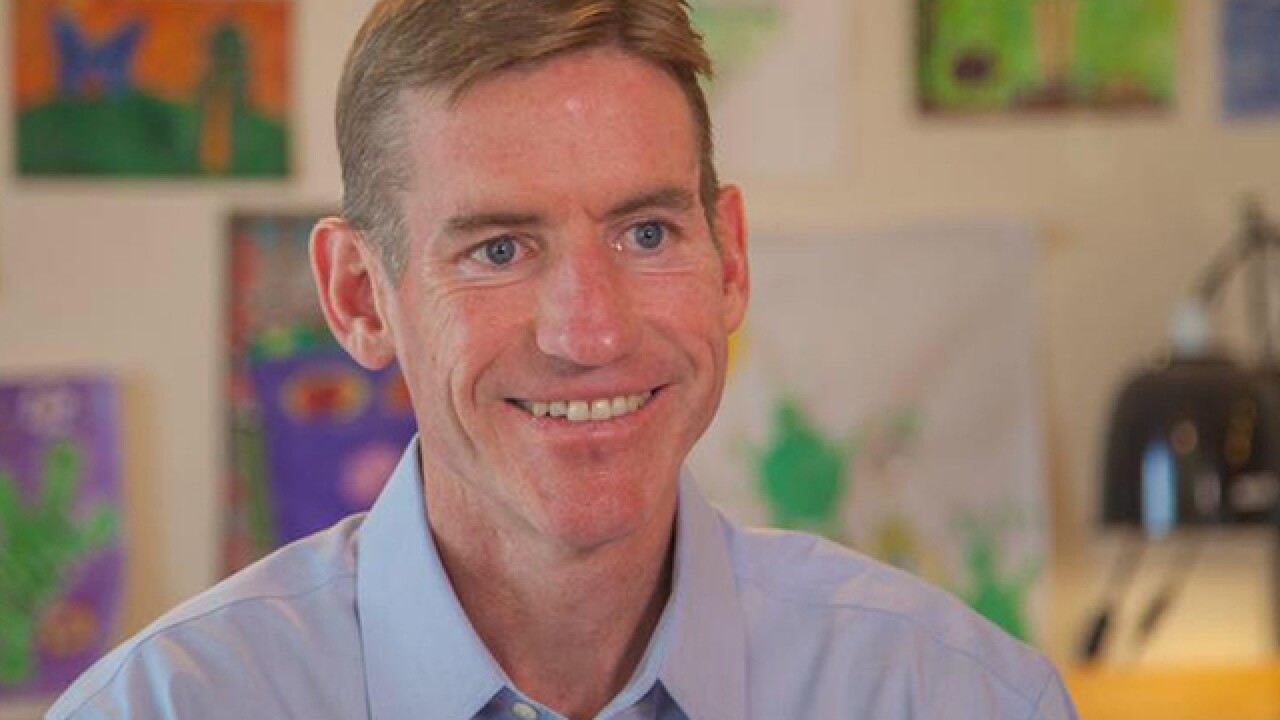 Michael Dougherty for AG
<p>Michael Dougherty, the Democrat who had been running to be Colorado’s next attorney general before suspending his campaign earlier this month, has been appointed to be the next 12th Judicial District Attorney by the governor.</p>

DENVER – Michael Dougherty, the Democrat who had been running to be Colorado’s next attorney general before suspending his campaign earlier this month, has been appointed to be the next Boulder County District Attorney by the governor.

Gov. John Hickenlooper announced Wednesday he’d appointed Dougherty to replace Stan Garnett in the office. Garnett, the longtime district attorney in Boulder County, announced he was stepping down to join a private practice in January.

When Dougherty suspended his campaign for attorney general earlier this month amid a crowded Democratic field, he said the decision was “not an easy one,” but added that the opening presented “an important opportunity to continue my life’s work in the community in which my family and I live.”

“I am thrilled to have been selected by Governor Hickenlooper to serve as the next Boulder County District Attorney," Dougherty said Wednesday in a statement to Denver7. "The opportunity to lead the District Attorney’s Office in this community is an incredible honor and privilege.  I will work tirelessly, drawing upon my twenty years of experience as a prosecutor, to ensure public safety and achieve progressive criminal justice reform for Boulder County.  I look forward to working closely with Stan Garnett and his staff to ensure a smooth transition for the office and the people of Boulder.”

Dougherty and Rep. Mike Foote, D-Boulder Co., were the finalists for the appointment, and both are expected to run for the office again in 2018. Foote spent 10 years working as the deputy district attorney under Garnett.

Foote said Wednesday that the county’s voters would “ultimately decide who serves as their next district attorney.”

“This is how it should be, and I welcome the process,” Foote said in a statement. “I launched my campaign earlier this month so I could reach out to the community and share my vision for the office with those voters. I look forward to earning their support.”

Dougherty has worked in the Manhattan District Attorney’s Office in supervisory positions and started work for the Colorado Attorney General’s Office in 2010 to lead its DNA Justice Review Project, then its criminal justice section.

Dougherty currently serves in the district attorney’s office for Jefferson and Gilpin counties. His appointment is effective as of March 1.

“Michael is very excited to receive the appointment from Governor Hickenlooper and he is looking forward to the transition process and serving as Boulder County’s next District Attorney,” said Daniel Aschkinasi, a spokesman for Dougherty. A full statement from Dougherty was expected later Wednesday.