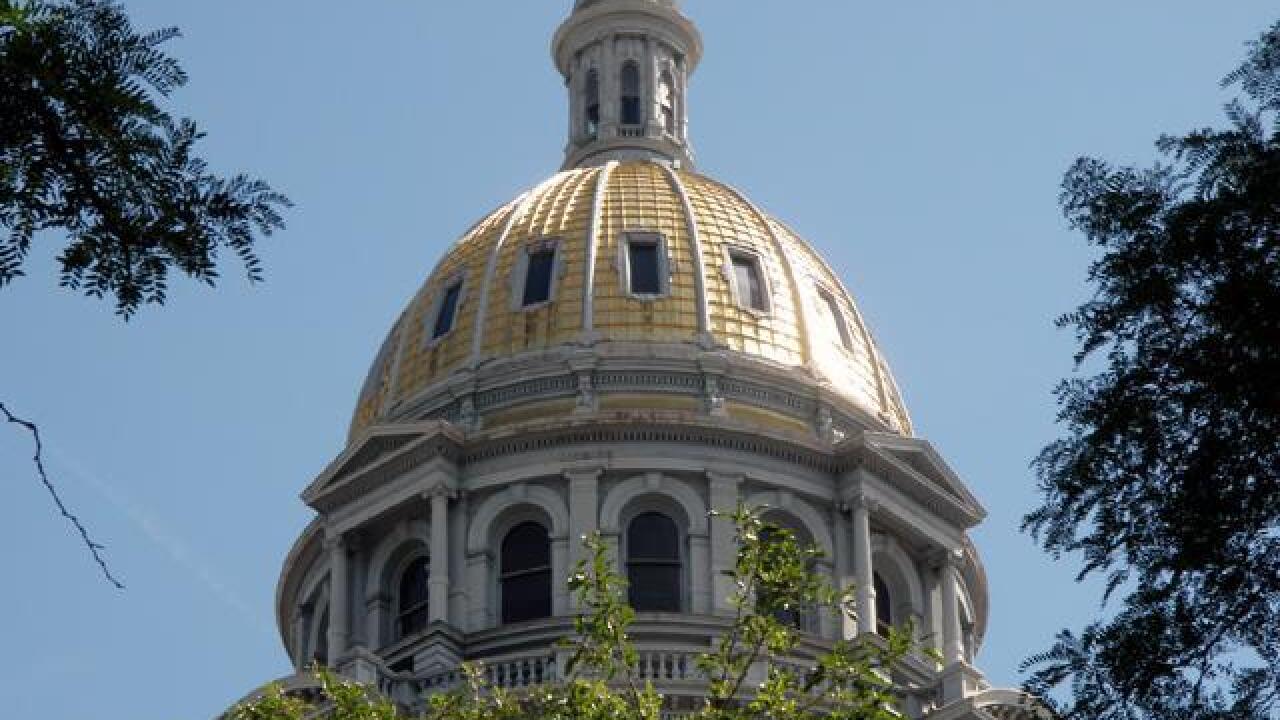 Copyright 2018 Scripps Media, Inc. All rights reserved. This material may not be published, broadcast, rewritten, or redistributed.
Jim Weis

PARKER, Colo. -- An aide to state Sen. Jim Smallwood, R-Parker, was fired Thursday morning after a picture of him surfaced on social media with a caption that included a vulgar joke about sexual harassment training.

The aide, Andrew Knarr, apparently shared a photo of himself at a two-hour sexual harassment training session, accompanied by the words: “And they aren’t event gonna show me the proper way to grab a woman’s (buttocks).”

The caption included another vulgarity, the picture shows.

Smallwood called the picture “unprofessional, unbecoming of somebody who works at the Capitol, or anywhere.”

Read the rest from our partners at the Denver Post.