Giellis backer gives to Calderón after endorsement; developers pour in money for Hancock 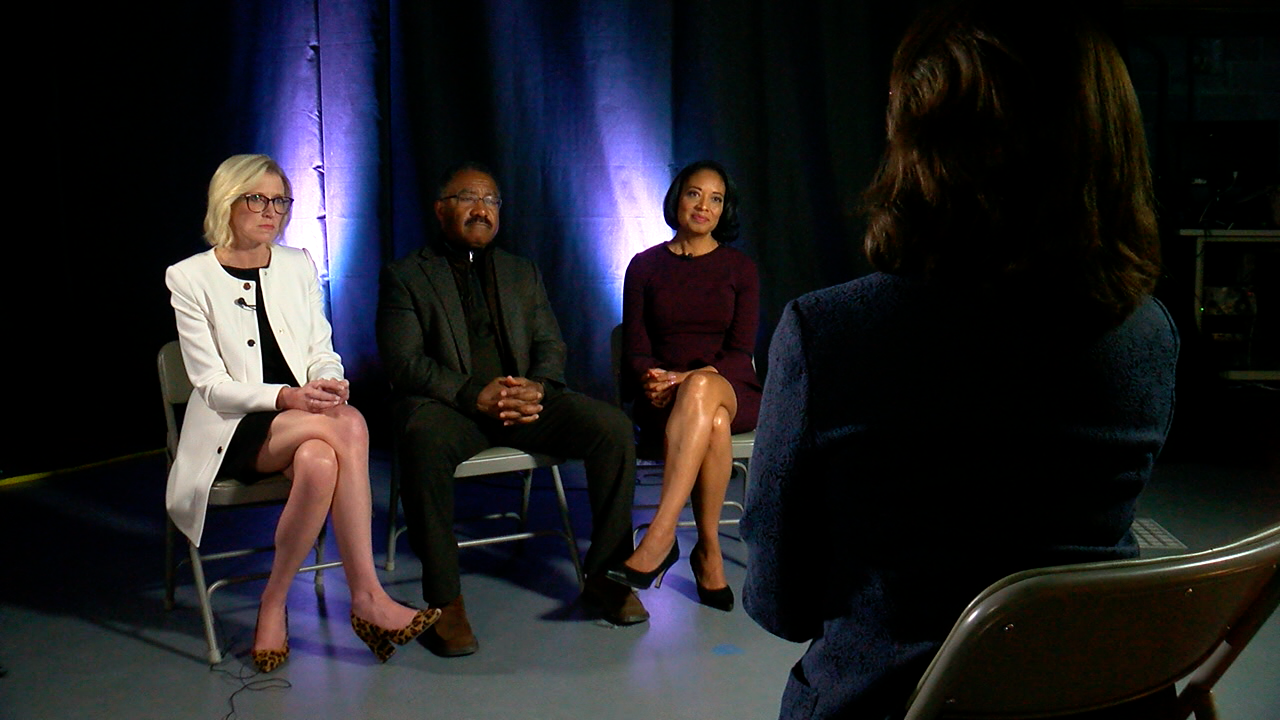 Denver Mayor Michael Hancock raised about $660,000 in the final month of the Denver mayoral election and benefited from hundreds of thousands of dollars in outside spending, fueling a wave of television ads, mailers and more as he attempts to fend off challenger Jamie Giellis in the runoff.

Giellis raised about $211,000, enough to increase her fundraising total by about 40%.

Meanwhile, former candidate Lisa Calderón received contributions after the May 7 general election — and after her endorsement of Giellis — from a prime Giellis supporter.

Her campaign collected about $15,000 after the election from LLCs associated with the Zeppelin family, who also were prominent funders of the Giellis campaign. The contributions came several days after Calderón endorsed Giellis.

An expense report for former candidate Penfield Tate, who also endorsed Giellis, was not yet available. Andra Zeppelin said the family also contributed to Tate’s campaign.