Getting ready for the Colorado caucuses 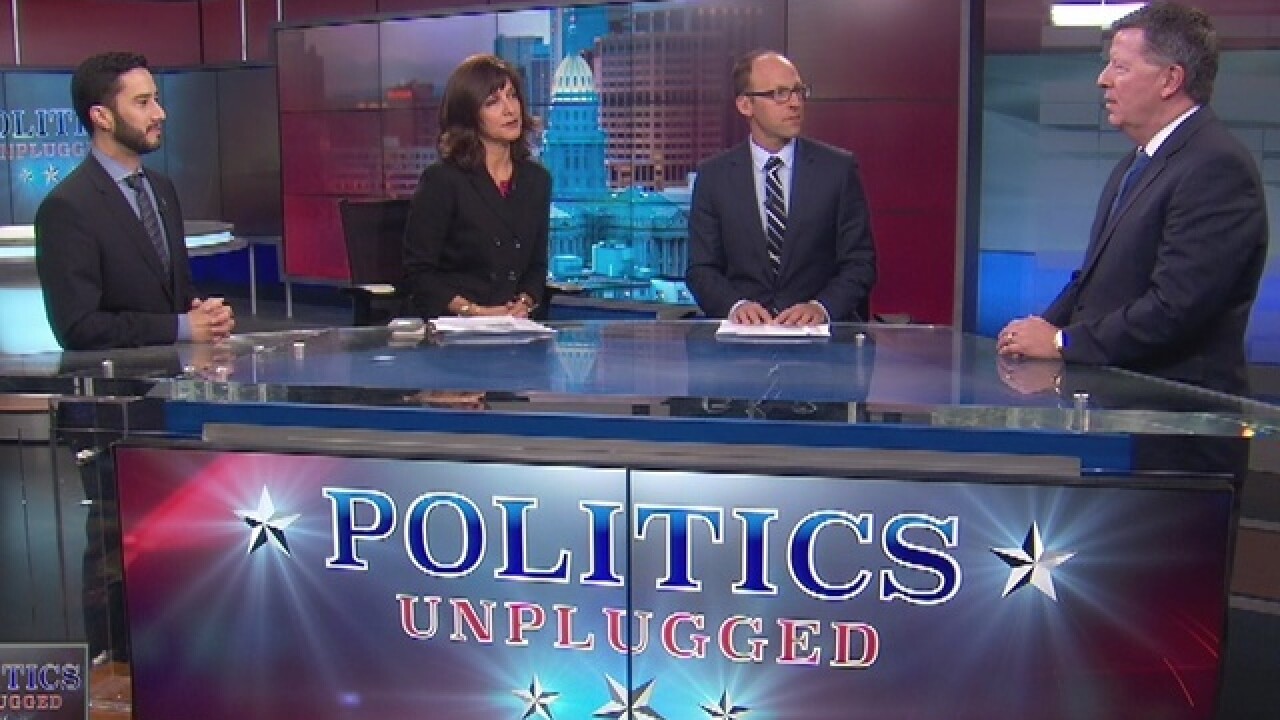 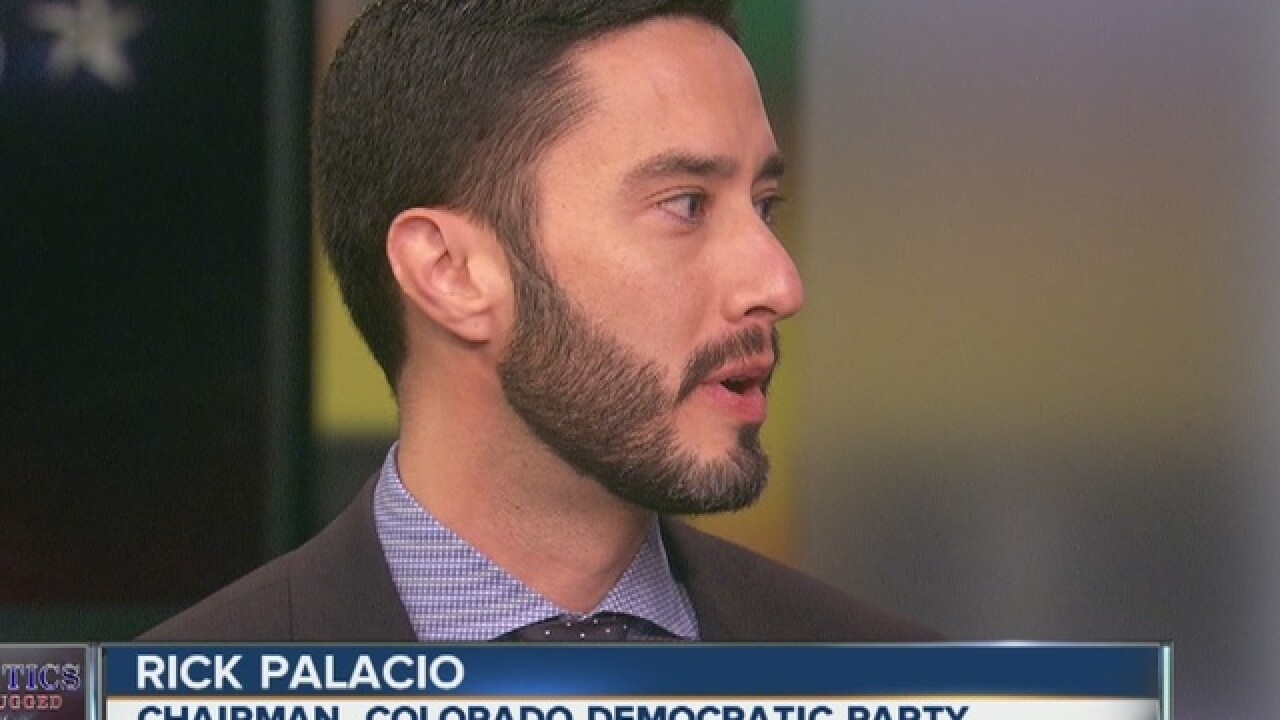 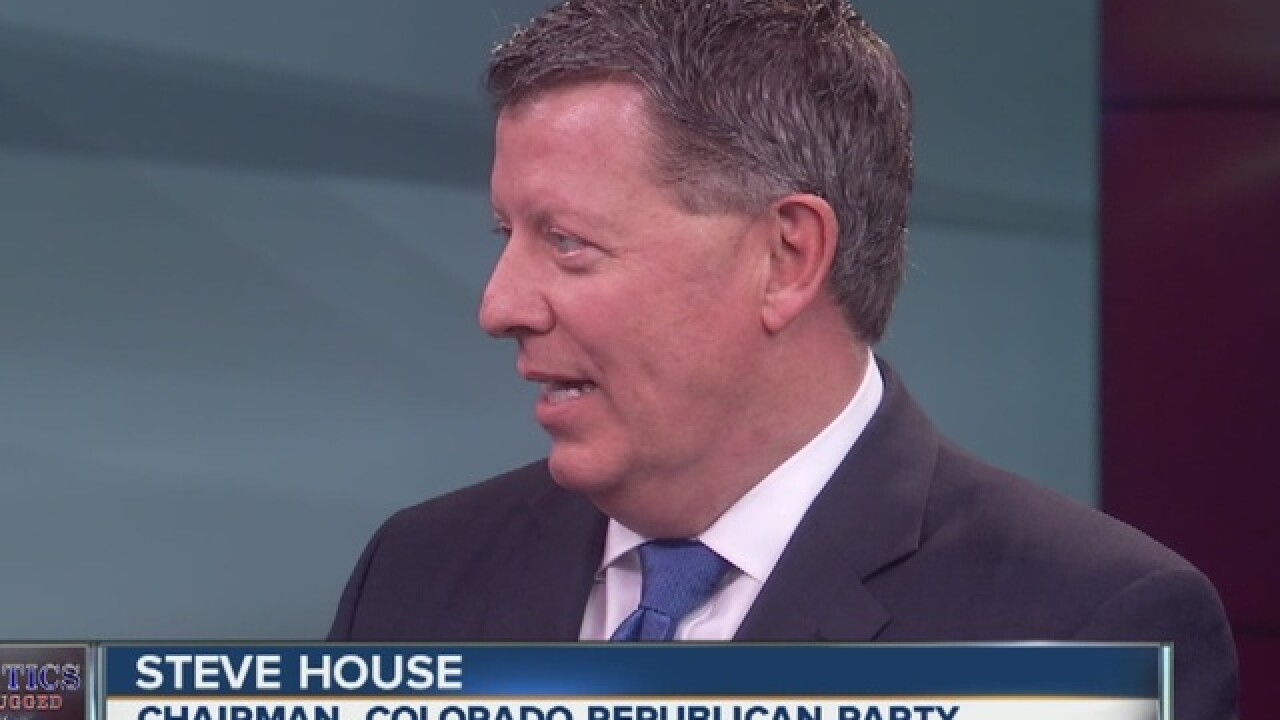 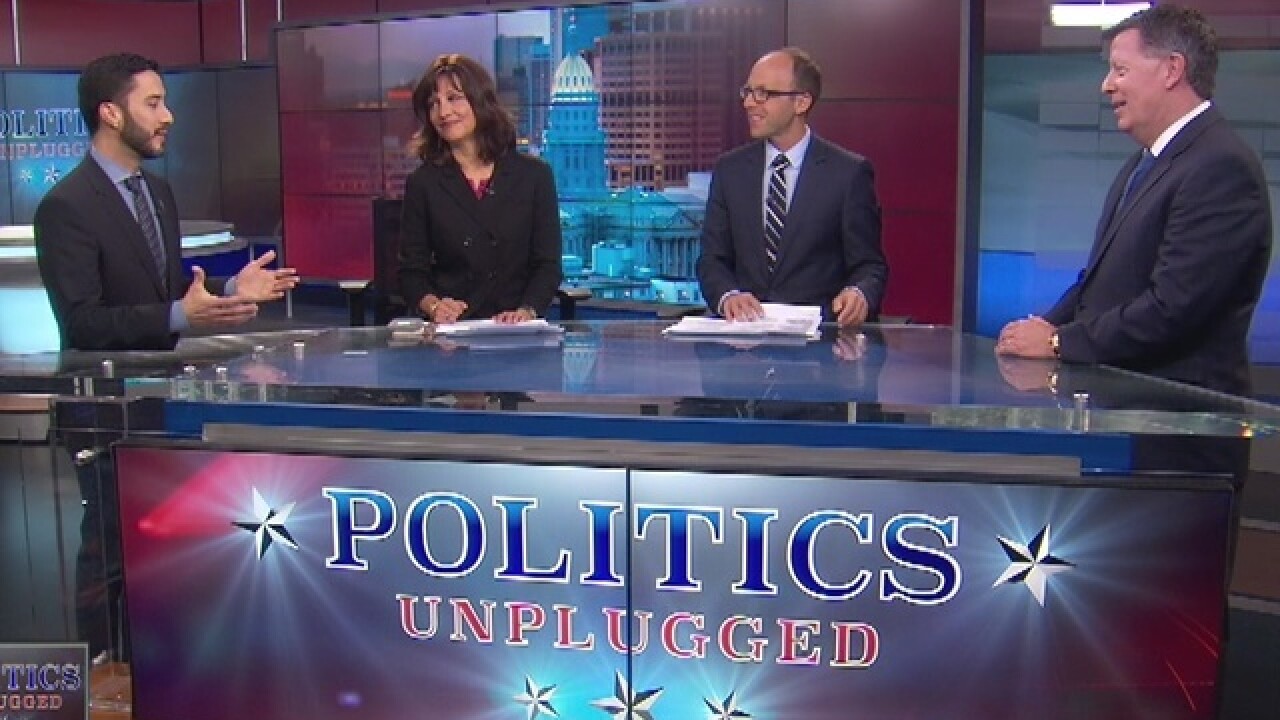 Colorado's Republican and Democratic voters will gather in caucuses on Tuesday March 1, but there will be a big difference in the outcomes.

While the state's Democrats will be taking a preference poll for their party's candidates for President, their GOP counterparts will not.

The Republicans decided not to hold a vote after the national Republican Party told them it would have to be binding, and Colorado's party leaders want to remain uncommitted to a candidate in case the person they select is not in the race by this summer's Republican National Convention.

The Democrats will hold a straw poll, but delegates to the convention will not be bound to its outcome.

Colorado's caucuses are March 1.  If you need to know where your caucus location is, follow the link for your party: