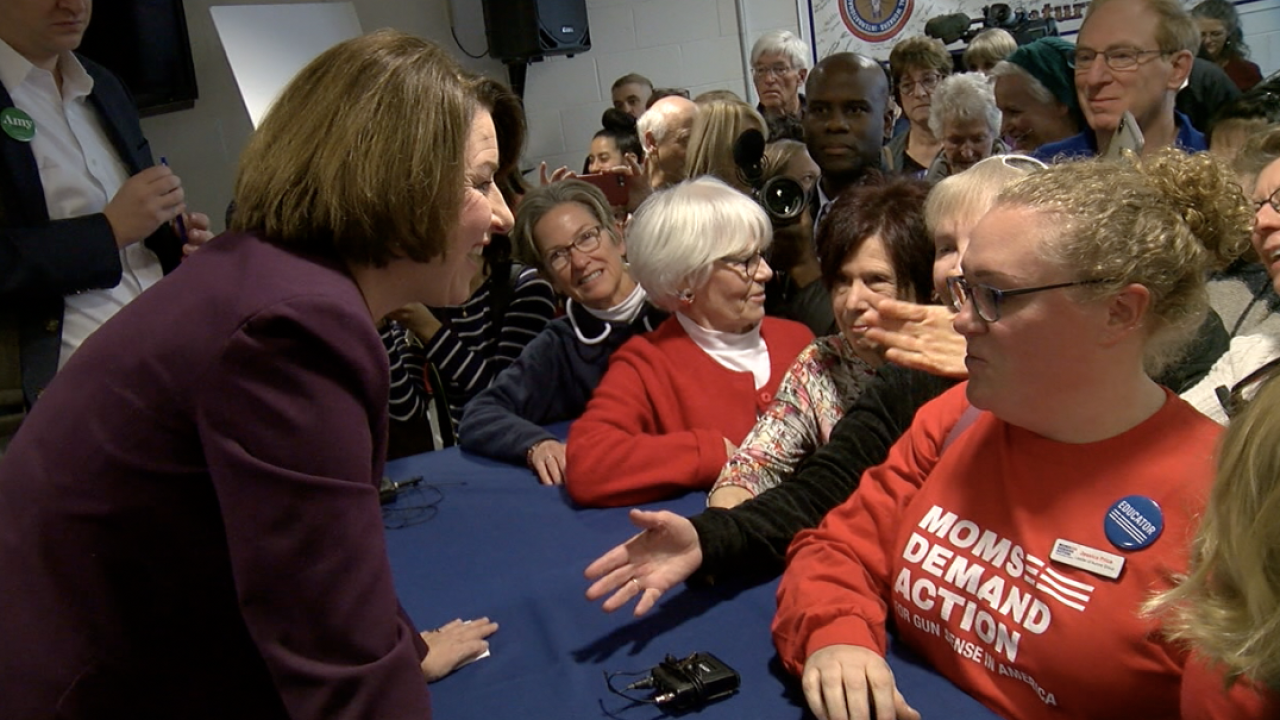 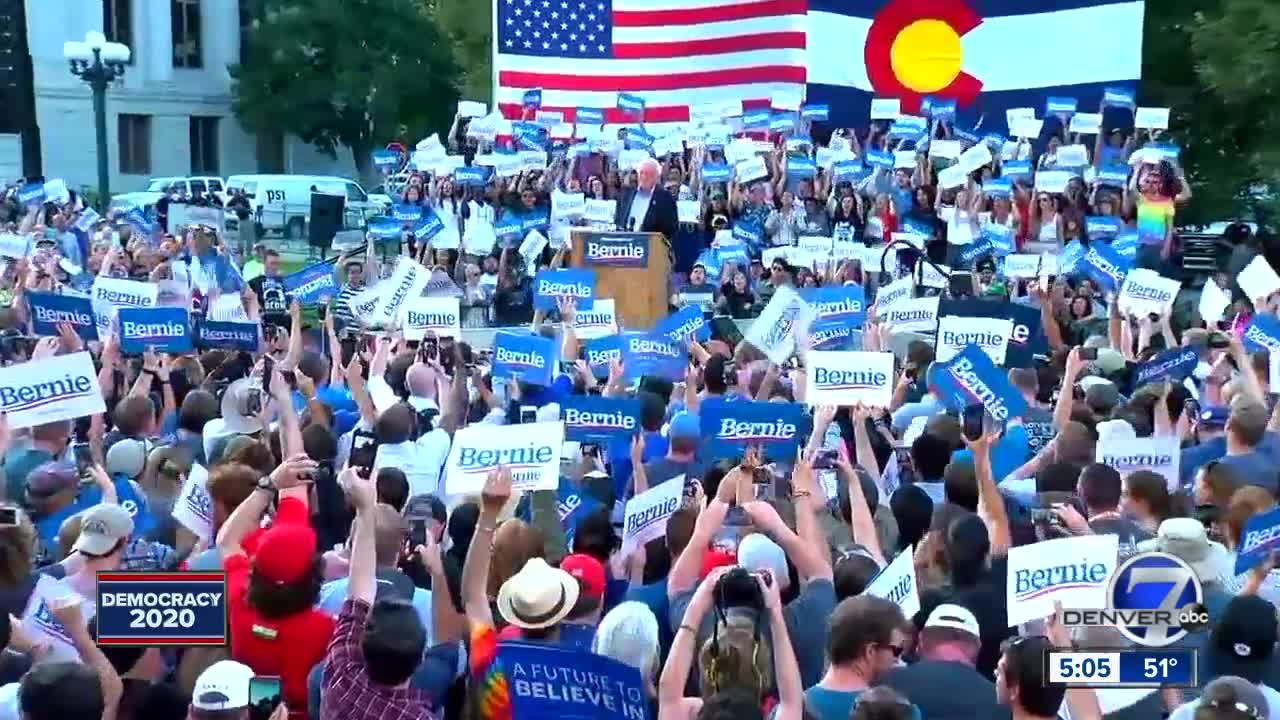 DENVER — Presidential hopeful Amy Klobuchar's stop in Denver Sunday marks the second time in the past week a Democratic presidential candidate stumped in Colorado. Michael Bloomberg was in Aurora Tuesday.

But it doesn't stop there. Other Democratic hopefuls, including Joe Biden, Bernie Sanders and Elizabeth Warren, have made stops in the Centennial State this year, eluding to what may be a busy campaign season as Colorado appears poised to play an essential role in the 2020 presidential election.

Klobuchar said Colorado is one the states her campaign will be focused on, especially as the primary process gets underway.

"It is a Super Tuesday state! And I'm going to be in this well past Super Tuesday," the Minnesota senator said. "I don't think that's happened as much before, and that's exciting for Colorado!"

Andrea Ray was one of hundreds who attended Sunday's town hall at the IBEW Local 111. She said candidates are courting Colorado voters because of turnout in past elections.

"Candidates notice we have a big turnout and know people are going to vote, and Colorado voters are really interested in things," Ray said. "It feels like Colorado is important."

And while the timing feels early to some, it doesn't for everyone.

"I would say now is about the right time to actually start doing it," Jacqui Shumway said, who was also at the Klobuchar's town hall. "We're through school board elections and everything in November, and now people are starting to pay attention."