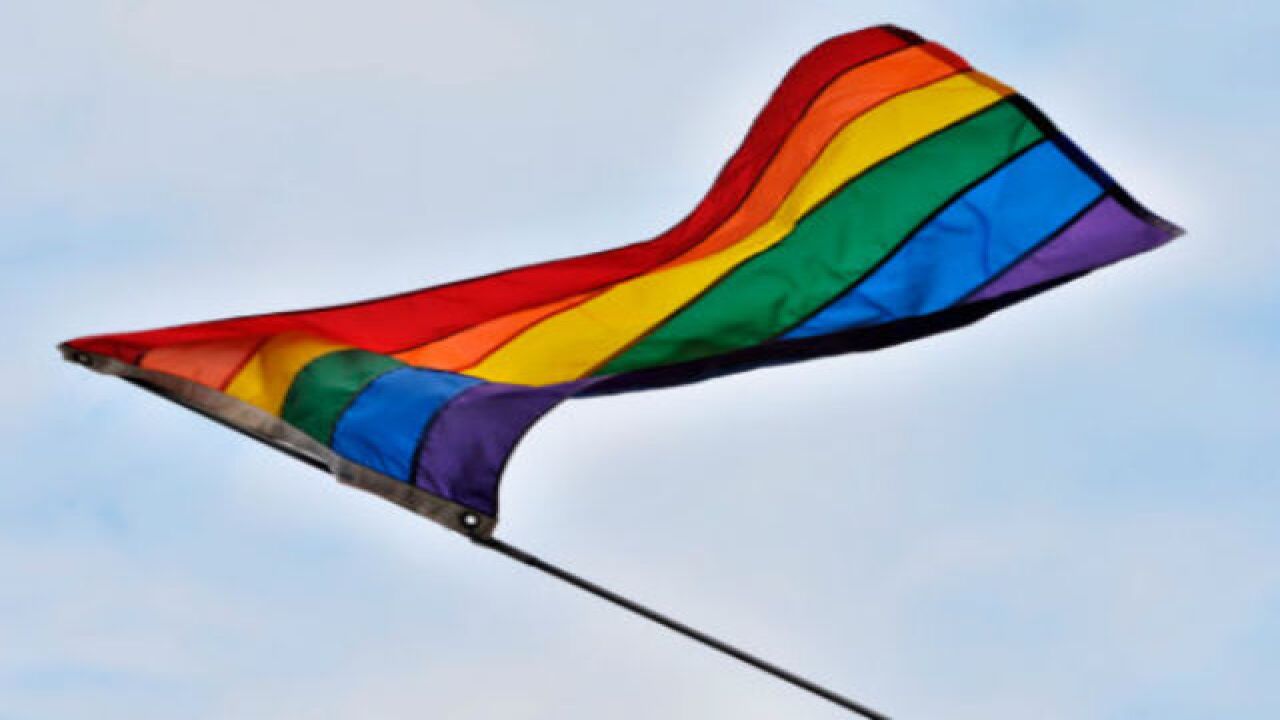 Colorado's House Democrats have passed a bill to outlaw a therapy that seeks to change the sexual orientation of youth.

At least six states ban or limit what's called gay conversion therapy. Research shows it can increase the risk of suicide, drug abuse and depression for teenagers who go through it.

Colorado won't be one of those states, despite Thursday's vote. Republicans who control the Senate say its chances are slim there.

He told his colleagues Thursday that he underwent therapy as a youth -- but was lucky because his therapist supported him as he accepted that he is gay.

Moreno chided some Republican colleagues who, during testimony last week, compared being gay to alcoholism.

The bill would ban licensed health practitioners from attempting conversion therapy on people under 18.