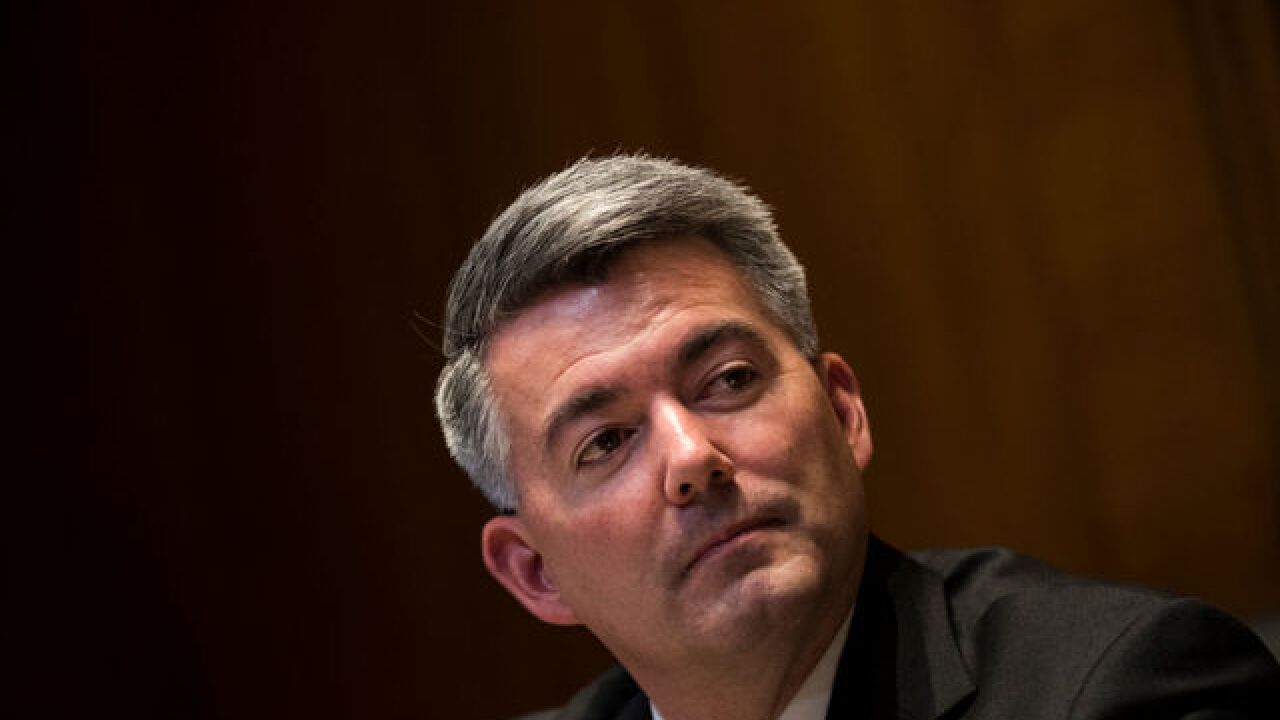 It comes two weeks after Trump met Kim at a historic summit in Singapore that yielded a North Korean commitment to the "complete denuclearization" of the Korean Peninsula but failed to spell how that goal, which has eluded past U.S. administrations, would be achieved and how long it might take.

"After the administration signed a vague joint statement in Singapore without any details on a pathway forward on denuclearization, the need for congressional oversight is more evident than ever," Sen. Bob Menendez of New Jersey, top-ranking Democrat in the Senate Foreign Relations Committee, said in a statement.

The legislation, co-sponsored by Republican Sen. Cory Gardner of Colorado, who chairs an Asia subcommittee, calls for the president to submit a report on how the diplomatic negotiations with North Korea are expected to proceed, with continual written updates every 30 days. It also demands continued sanctions until there's "meaningful and verifiable denuclearization" and for the U.S. not to pursue military action against the North contrary to international law.

A text of the bill was provided to The Associated Press ahead of its introduction. The prospects for its passage are uncertain, but it reflects concern on both sides of the aisle about how the mercurial president deals with North Korea, which has a record of failing to live up to its diplomatic commitments.

After the June 12 summit, Trump declared, "There is no longer a nuclear threat from North Korea" — a statement that has since been contradicted by his own administration. The president has also drawn criticism for agreeing to halt a major military exercise with close ally South Korea — a significant concession to the North before it has taken concrete steps to disarm.

The bill refers to Kim as a "ruthless and cruel despot." Trump has recently called him a "talented man" who "loves his country very much."