From DREAMer to lawyer, a Colorado man shares his immigration journey 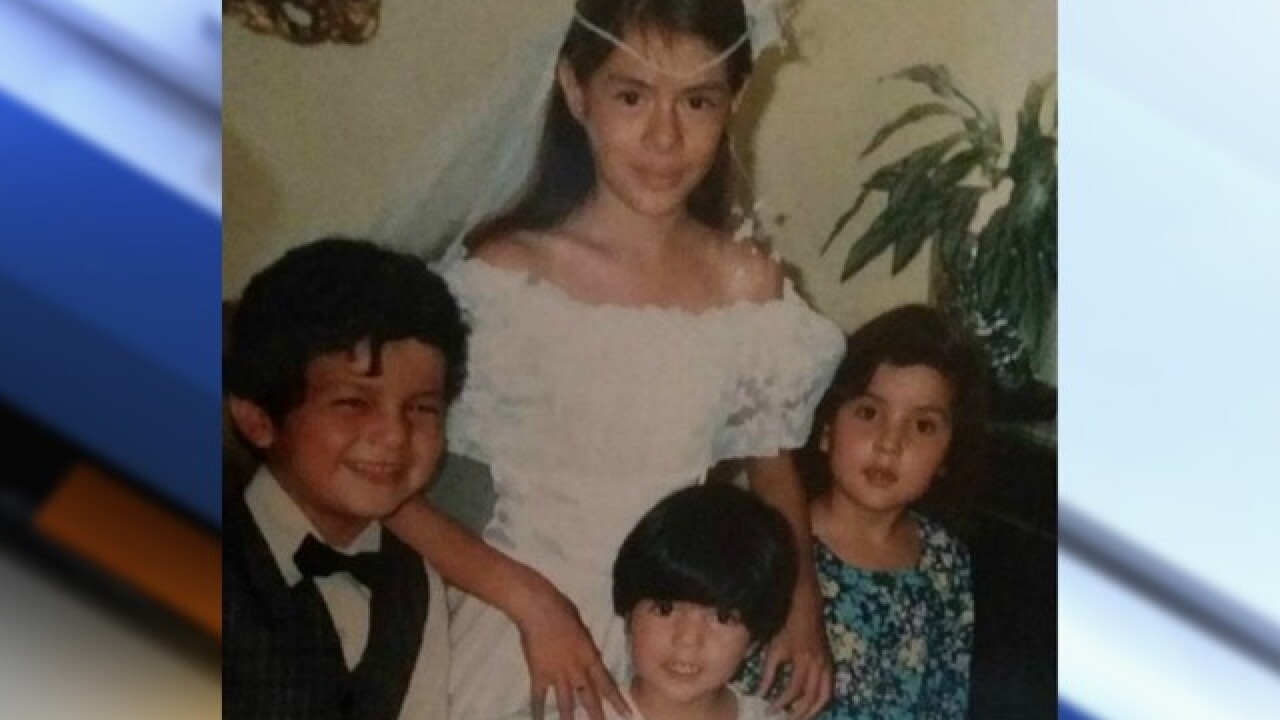 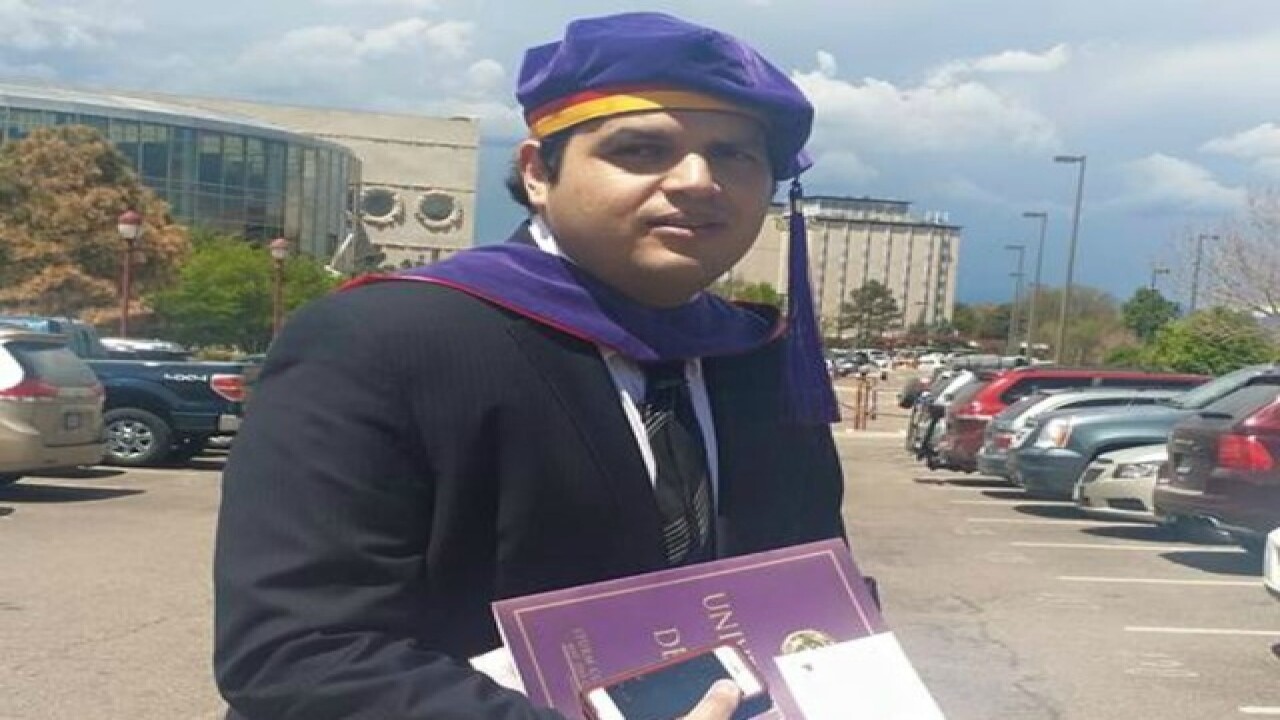 DENVER -- A Denver man is making history as the first “DREAMer” to be admitted to the Colorado Bar.

Barraza came to Colorado from Durango, Mexico at age 11. He crossed the border with his two sisters.

He attended Denver Public Schools for elementary, middle and high school, while working the late-shift at a local Wendy’s to help his family make ends meet once he was old enough to work.

Barraza received his undergraduate and law degree from the University of Denver, knowing education would lead to accomplishments.

"My mother would have the walls plastered with multiplication tables around the house, so she instilled in us the value of education and, really, the sense that that was the only way forward," he said.

His studies were financed in part through Ralph and Tisha Nagel, who offer scholarship funds to DU students.

Despite his law degree, Edgar initially wasn't allowed to practice law because he's not a U.S. citizen. But he has protection as a DREAMer, and after receiving support from local lawyers and law professors, the Colorado Bar admitted him.

"I think people tend to see the exceptional piece of my story and just focus on that, but it's really an accumulation of ordinary efforts by many allies that I found the way," said Barraza.

"Immigrants built this nation and this nation wouldn't be without the work of immigrants," he said.

Barraza says he would like to become a United States citizen, yet it’s a length process, even for someone with his qualifications and accomplishments.