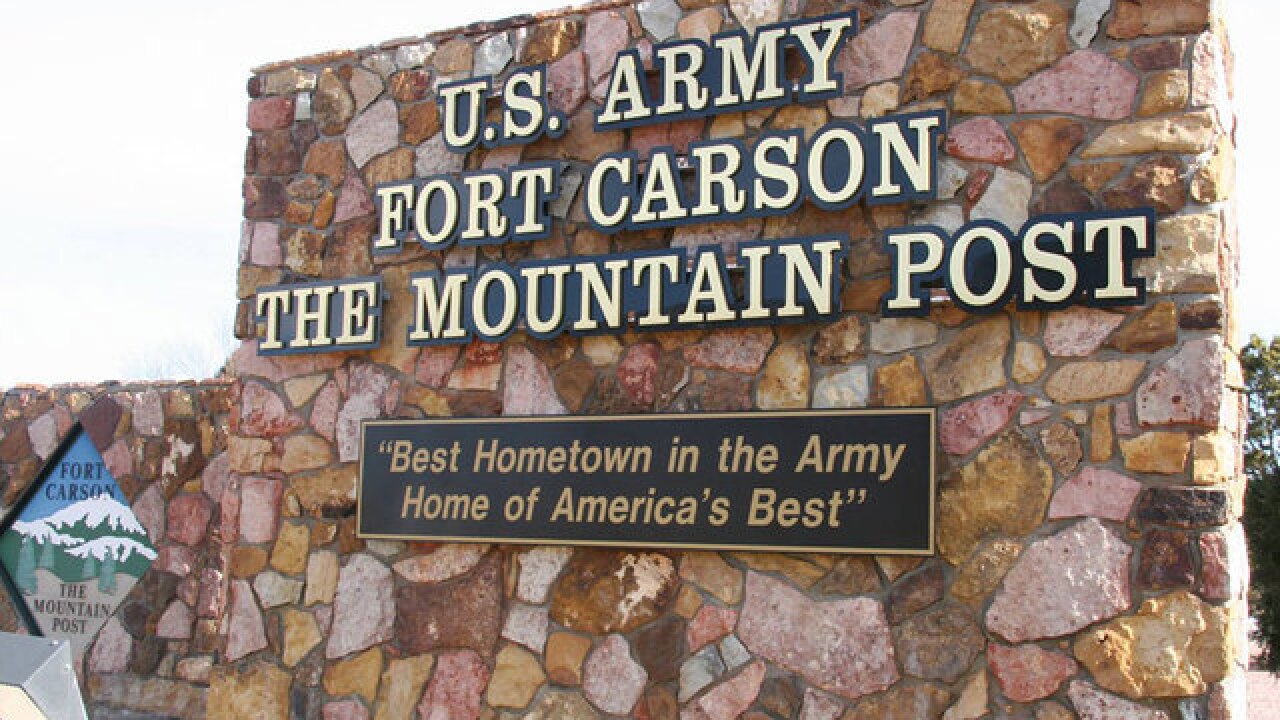 DENVER -- The U.S. Army is creating new units in Colorado, Texas and Washington to advise and assist other countries' military forces.

The units are designed to take over the adviser role from combat units. The Army said they can also serve as the core of new combat units if needed.

The first security assistance brigade and a training academy were created last year at Fort Benning, Georgia. Another was placed at Fort Bragg, North Carolina.