Why are Trump supporters not being thoughtful? 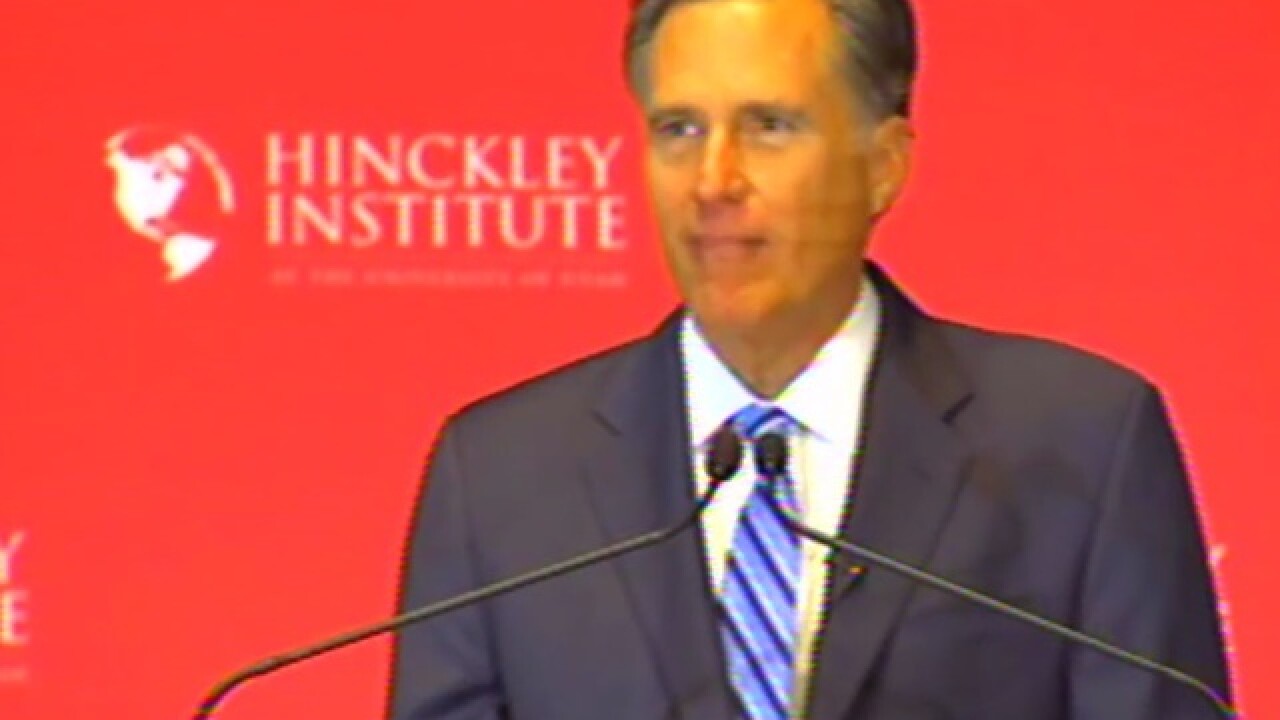 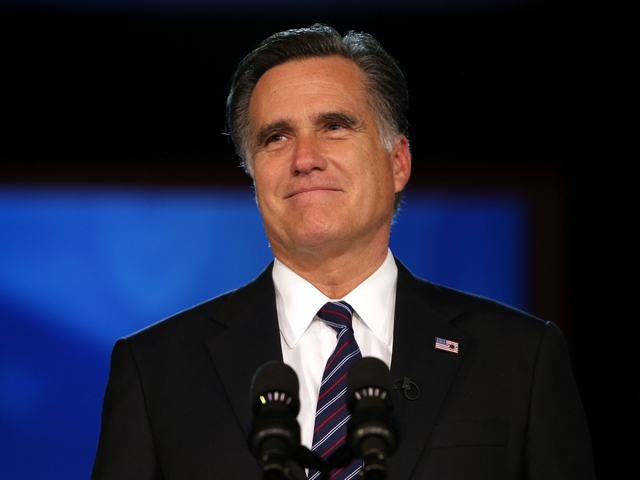 Former Republican presidential nominee Mitt Romney called on voters to be thoughtful with their GOP decision.

At a news conference in Salt Lake City, the 2012 Republican candidate for President asked for voters to support Marco Rubio, John Kasich or Ted Cruz, whomever has the best chance to beat Donald Trump in specific states.

"Frankly, the only serious policy proposals that deal with the broad range of national challenges we confront come today from Ted Cruz, Marco Rubio, and John Kasich. One of these men should be our nominee," said Romney. "Given the current delegate selection process, this means that I would vote for Marco Rubio in Florida, for John Kasich in Ohio, and for Ted Cruz or whichever one of the other two contenders has the best chance of beating Mr. Trump in a given state."

Romney did not throw his support to one of the other three remaining candidates, but was blatant in his views on Trump.

"Let me put it plainly, if we Republicans choose Donald Trump as our nominee, the prospects for a safe and prosperous future are greatly diminished," said Romney. "He's playing the American public for suckers: He gets a free ride to the White House and all we get is a lousy hat."

Romney warned of how Trump would likely respond to his speech.

"Watch how he responds to my speech today. Will he talk about our policy differences or will he attack me with every imaginable low road insult? This may tell you what you need to know about his temperament, his stability, and his suitability to be president," said Romney.

In February 2012, the two shared the stage in Las Vegas as Romney accepted Trump's endorsement.

"I backed Mitt Romney. I backed him. You can see how loyal he is, he was begging for my endorsements. I could have said, 'Mitt, drop to your knees,' (and) he would have dropped to his knees," said Trump.

"He is not of the temperament of a stable, thoughtful leader. His imagination must not be married to real power," said Romney.

Former Colorado GOP chairman Ryan Call made parallels between Trump's run for President and the 2010 Gubernatorial race in Colorado.

In 2010, Republican Dan Maes won the Republican primary over Scott McInnis, although McInnis had to deal with a plagiarism scandal that was discovered by Denver7 Investigates. Maes went on to finish third in the general election, only getting 11 percent of the vote, behind Governor John Hickenlooper and American Constitution candidate Tom Tancredo.

"If anyone, Colorado Republicans ought to recognize the dangers of appointing and choosing someone that is unqualified, simply because they want to send a message or vote angry," said Call.

Denver7 wanted to know why voters who support Trump are considered as not being thoughtful with their votes.