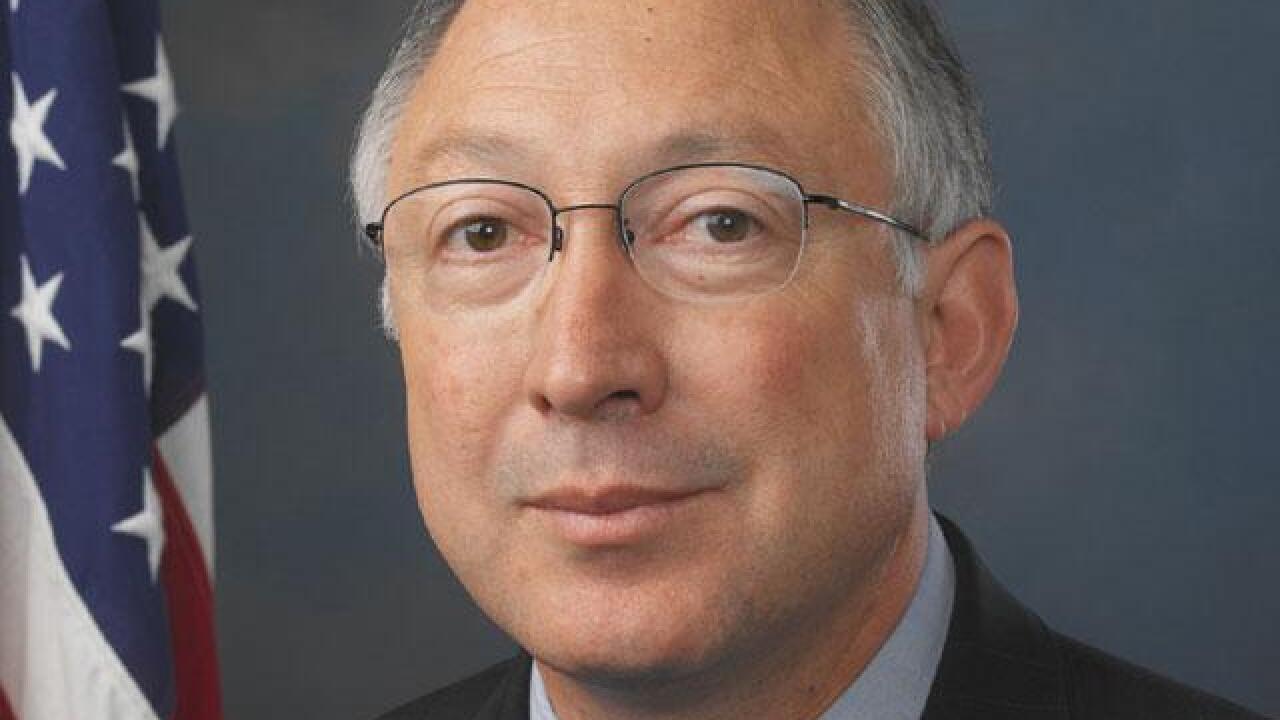 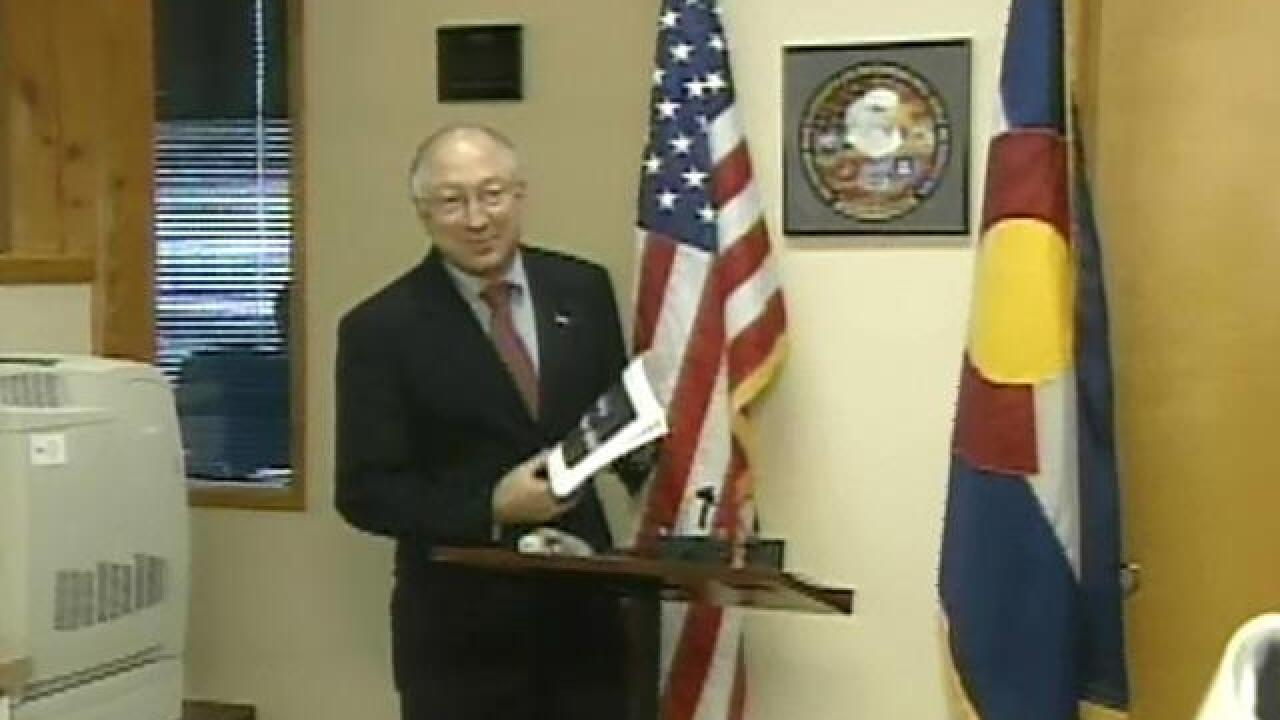 WASHINGTON, D.C. -- If Hillary Clinton wins November's election, a familiar face in Colorado politics will be there to lead a smooth transition to her new role as President.

Former Colorado Senator Ken Salazar has been drafted to lead Clinton's transition team, according to the campaign. Salazar also served as Secretary of the Interior under President Barack Obama. His name was also floated as a possible vice presidential candidate for Clinton.

Salazar will lead a team to put together possible cabinet members and help shape policy for a would-be Clinton White House.