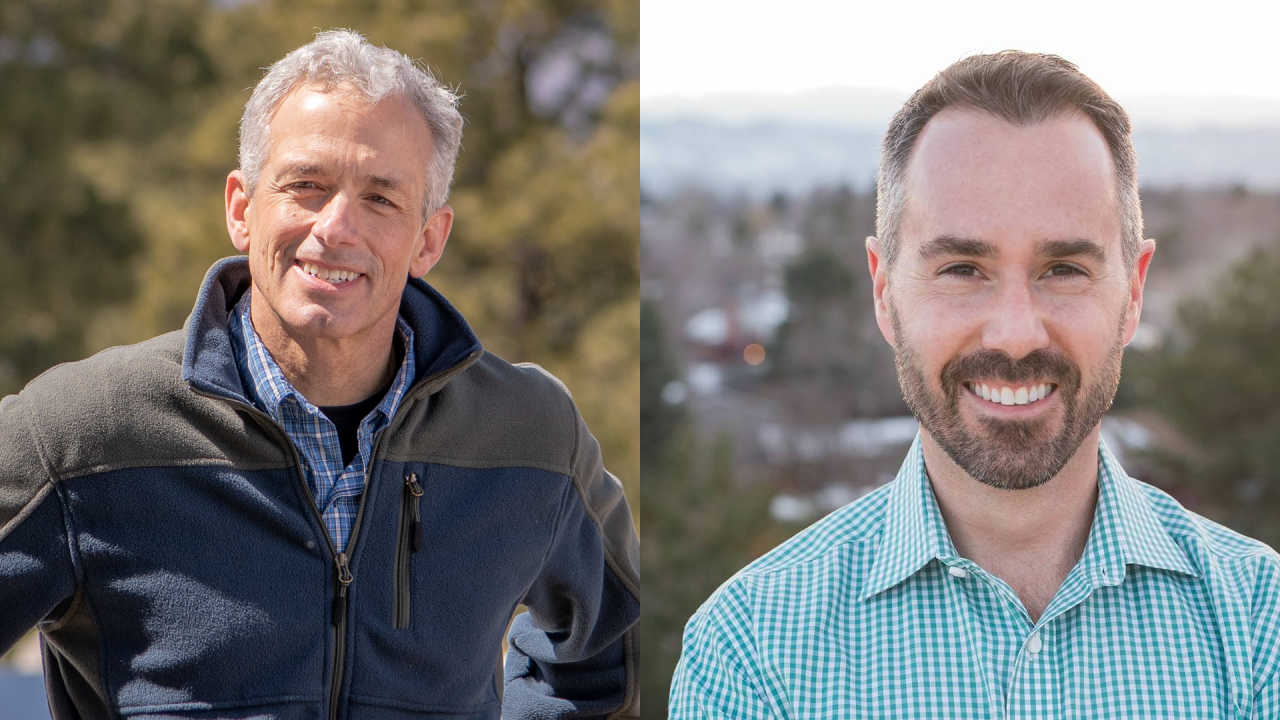 DENVER – Two more candidates – both with prior experience in the federal government under the Obama administration – declared their candidacy Tuesday for the Democratic bid for Republican Sen. Cory Gardner’s U.S. Senate seat.

Dan Baer, the 42-year-old former U.S. ambassador to the Organization for Security and Cooperation in Europe and a deputy assistant secretary of state, declared his candidacy first in The Denver Post Monday evening and publicly in a video announcement released Tuesday morning.

And John Walsh, the former U.S. attorney for Colorado under President Obama, announced his candidacy in a video released Tuesday morning, then quickly earned an endorsement from former Deputy Attorney General Sally Yates, who called Walsh “a man of integrity and action” and a “true leader.”

“When I talk to Coloradans, I hear frustration that things feel out of balance: working people are taking all the risks – the risk of taking out loans for an education, the risks of getting kicked off health care, the risks of having their children and grandchildren inherit a dying planet– while big corporations are getting all the rewards. It’s time to reset,” Baer said in his announcement, adding that he believes Gardner is avoiding the issues in order to back President Trump.

Baer, who grew up in Jefferson and Arapahoe counties before attending college and graduate school at Harvard and Oxford, touted his time as a diplomat and as the Executive Director of the Colorado Department of Higher Education as reasons why voters should back him in the Democratic primary. He is also aiming to become the first openly-gay man elected to the U.S. Senate.

Walsh, 57, grew up in Arapahoe County and served as the U.S. attorney for Colorado from 2010 until 2016. He was appointed by Obama and unanimously confirmed by the Senate.

His office won the office’s largest ever settlement of $7 billion against Citibank over the Great Recession and also prosecuted GlaxoSmithKline, which led to the largest health care fraud fine in history -- $3 billion – for the pharmaceutical company.

He joined Denver law firm WilmerHale in 2017 and stepped down from the firm in March in order to consider the potential Senate run.

“I love Colorado. I grew up here and raised a family here with my wife, and I have spent my career working to serve the people of Colorado and make this a better place,” Walsh said in a statement. “That is why I am so frustrated with the way Cory Gardner has failed to represent us in the Senate. Rather than listen to the will of Coloradans, when crunch time comes, Gardner does what his bosses -- Mitch McConnell and Donald Trump -- tell him to do. Colorado deserves a pragmatic progressive leader who will do what’s right for this state, not what’s right for the powerful or special interests.”