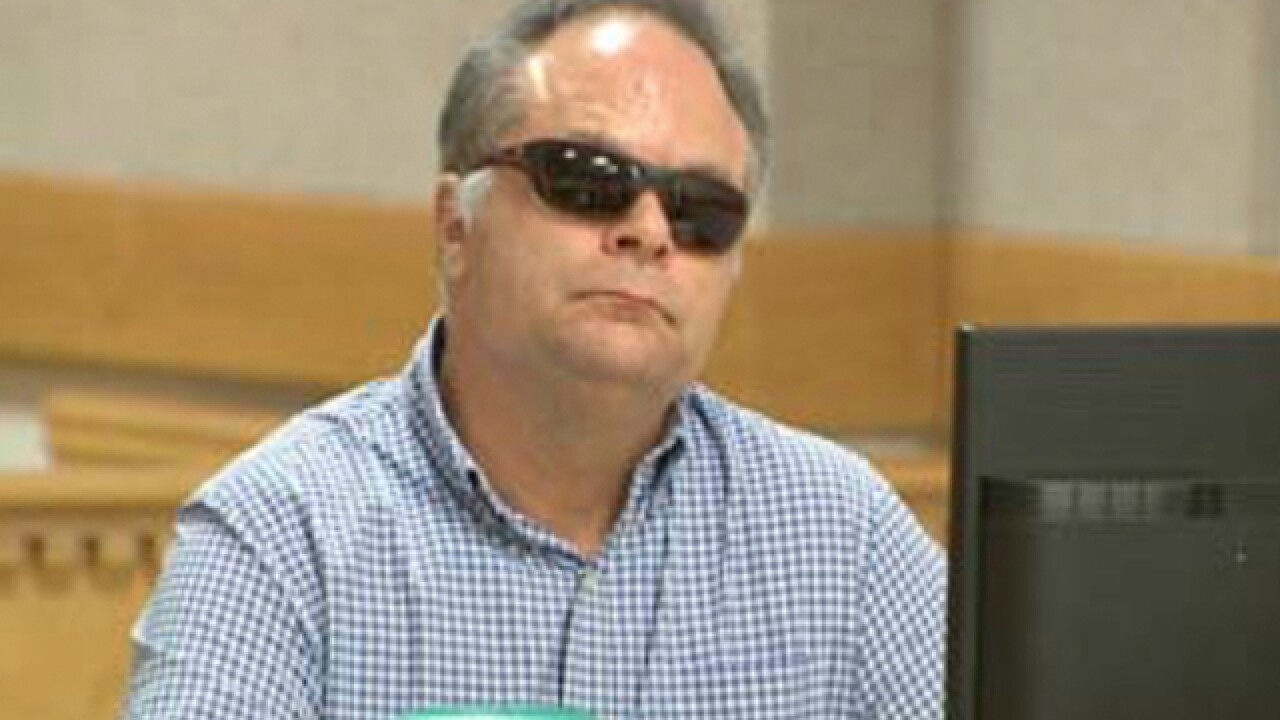 Curtis was arrested last March and accused of signing his ex-wife’s mail-in ballot for her, which is a misdemeanor in Colorado. He was also charged with forgery of a public record, a fifth-degree felony.

Curtis was the state’s GOP chairman from 1997 to 1999, and caused a stir ahead of the 2016 election when he said on KLZ 560: “It seems to be, and correct me if I’m wrong here, but virtually every case of voter fraud I can remember in my lifetime was committed by Democrats.”

His ex-wife had moved to South Carolina and learned her ballot had already been cast when she called the county clerk to see how she could vote from there.

During his trial, which lasted four days, Curtis’ lawyer argued that Curtis had a diabetic episode and wasn’t in the “required mental state” to commit a crime.

However, his attorney, Christopher Gregory, said there was no dispute that Curtis filled out and mailed the ballot back to the county clerk.

A Weld County Jury convicted him on the forgery and voter fraud charges on Dec. 7.

But during Friday’s sentencing hearing, Curtis continued to claim he didn’t remember signing his ex-wife’s ballot because of his mental and medical conditions, and that he wouldn’t do anything to harm his ex-wife.

“This was not a product of a diabetic blackout. He did this out of spite and thought he’d get away with this. He not only took away his ex- wife’s right to vote in the 2016 election, but this affected the nation," Coston said in a statement. "His one fraudulent vote created an insecurity in our system and created discomfort throughout the country. He is educated, successful and intelligent, yet he has never once taken responsibility for what he did and has blamed everything and everyone, including the system. Bottom line, he has absolutely no respect for the the law.”

Prosecutors asked the judge to sentence Curtis to jail time, five years of probation, and 500 hours of community service.

But the judge instead sentenced him to four years of supervised probation and 300 hours of community service.

Curtis was the third Coloradan to be convicted of voter fraud in 2017.

A Colorado Springs woman pleaded guilty in early September to voter fraud and forgery for casting a vote in her deceased mother’s name in 2013. And Tony Lee Newbill, of Golden, pleaded guilty in February to voting on her dead father’s ballot.