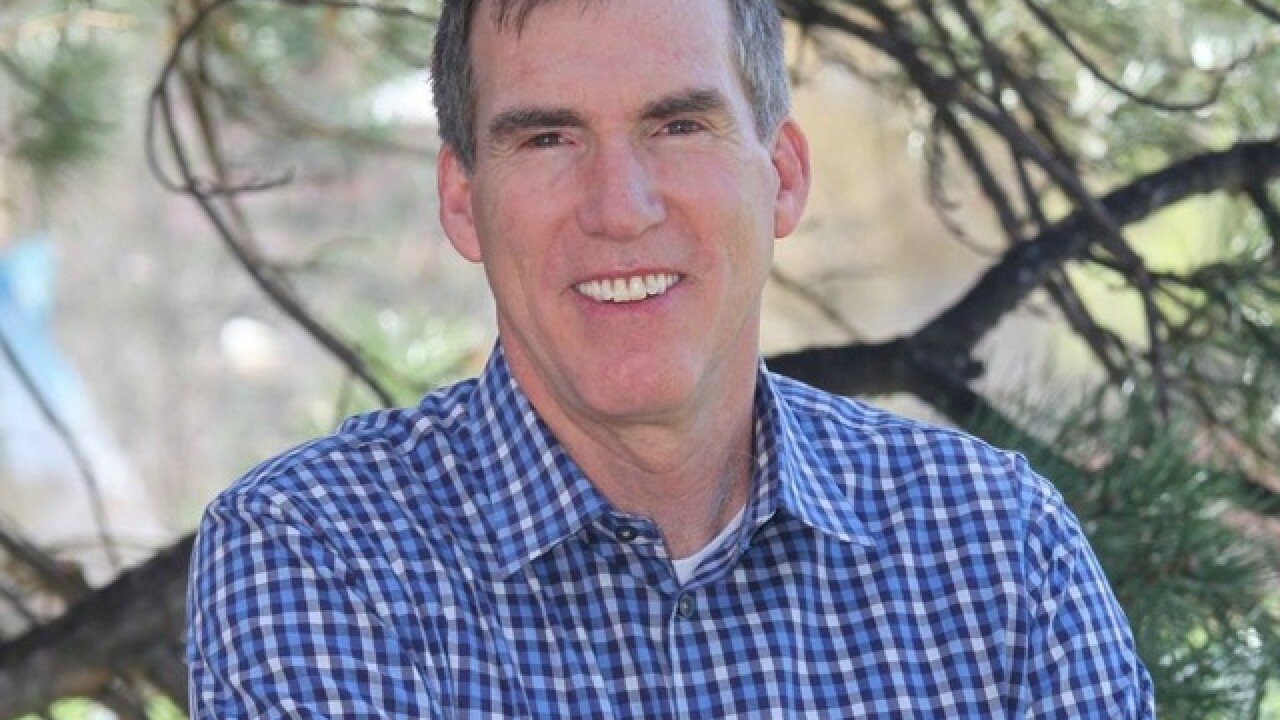 DENVER – Doug Robinson is on the Republican gubernatorial primary ballot after a Denver District Court judge signed off Wednesday on a review by the campaign and the secretary of state’s office that deemed some petition signatures valid that had previously been found to be invalid.

Secretary of State Wayne Williams and his office deemed Robinson’s ballot petitions insufficient last Friday, saying that some of the signatures on the petitions he submitted did not match voter registration records.

His campaign submitted 17,391 signatures, but 6,048 were deemed invalid for various reasons – putting him above the necessary 10,500 signature limit necessary for congressional races. But he fell 22 signatures short of the 1,500-signature threshold necessary in the state’s 2nd congressional district, according to the secretary of state’s office.

The campaign for Robinson, who is Mitt Romney’s nephew, said last Friday they planned to challenge the decision based on their belief that the campaign indeed had enough valid signatures, but that there may have been discrepancies the secretary of state’s office had not discovered.

The office uses a voter registration system called SCORE, whose records are cross-referenced with the signatures. People signing petitions must be registered voters in Colorado with the party of the candidate whose petition they are signing.

The secretary of state’s office said it spoke with Robinson’s campaign last week about how they might resolve any discrepancies, and the two worked together to match some of the rejected signatures with voter registration records.

The two parties found about 40 records from 2nd congressional district voters that were rejected either due to bad handwriting, minor errors in petition addresses, or other address discrepancies, and the secretary of state’s office was able to match those records with their proper voter registration records.

Wednesday, the judge in the case agreed to the resolution after a quick hearing, according to Robinson’s campaign, putting Robinson back on the primary ballot.

The Robinson campaign said it was thankful that the secretary of state’s office worked with the campaign to resolve the issues, but said that reforms in the ballot petition process were needed.

"I want to express my thanks and appreciation to the staff at the Secretary of State's office for going above and beyond to correct those signatures that were improperly rejected,” Robinson said in a statement to Denver7. “If we've learned anything this cycle, it's that half of the rules governing this process are unenforceable, and the other half are so vague they require the constant intervention of the courts. Clearly, it's time for some reform."

In a recent Magellan Strategies poll of likely Republican primary voters, Walker Stapleton was the favorite, while about 8 percent said they would support Robinson if he made the ballot, and about 5 percent said they'd support Mitchell.

Robinson's campaign sent an email to supporters after he was put back on the ballot Wednesday urging people to donate to the campaign: "We did it. It's official -- we're on the ballot!" the email read.