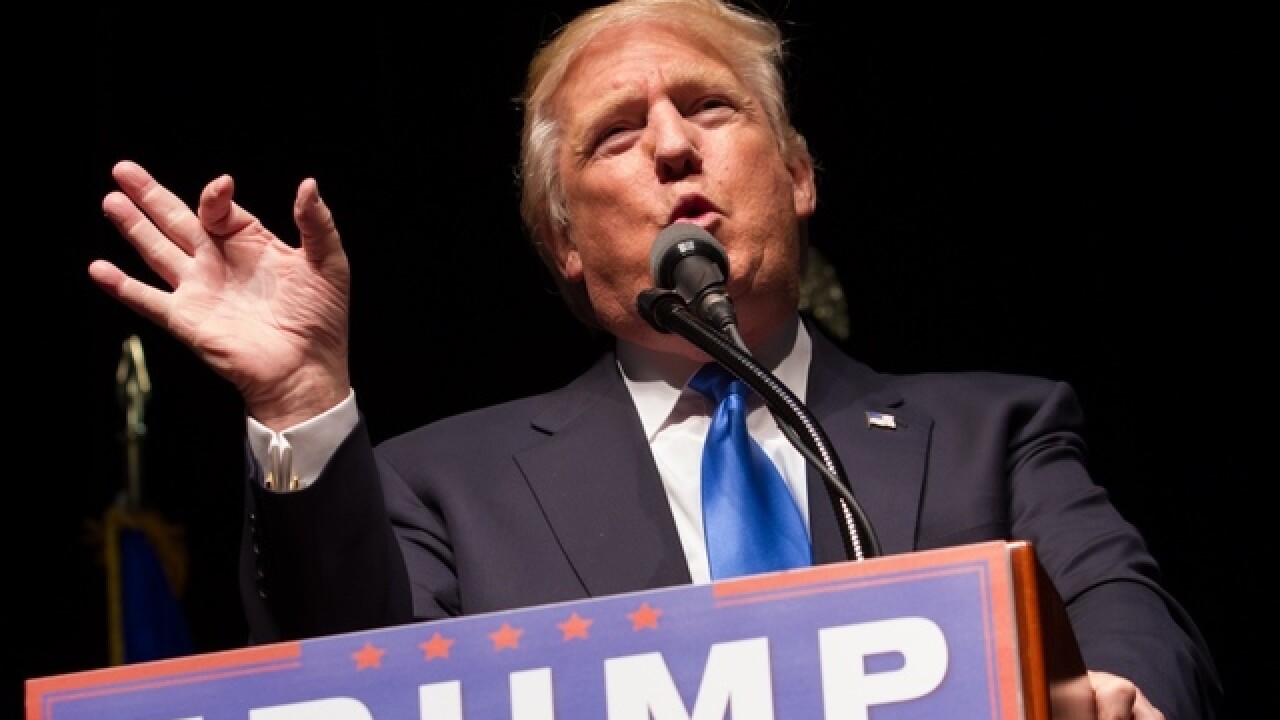 Donald Trump, the presumptive Republican presidential nominee, will be in Denver on July 1.

Trump will speak at the Western Conservative Summit, according to a statement released by summit organizers.

Organizers stated that the Western Conservative Summit is the largest gathering of conservatives outside of Washington, D.C.

It will be held July 1-3 at the the Colorado Convention Center in Denver.

The Summit is hosted by the Centennial Institute, a public policy think tank at Colorado Christian University in Lakewood, organizers stated.

You can find more information and register for tickets here: westernconservativesummit.com.