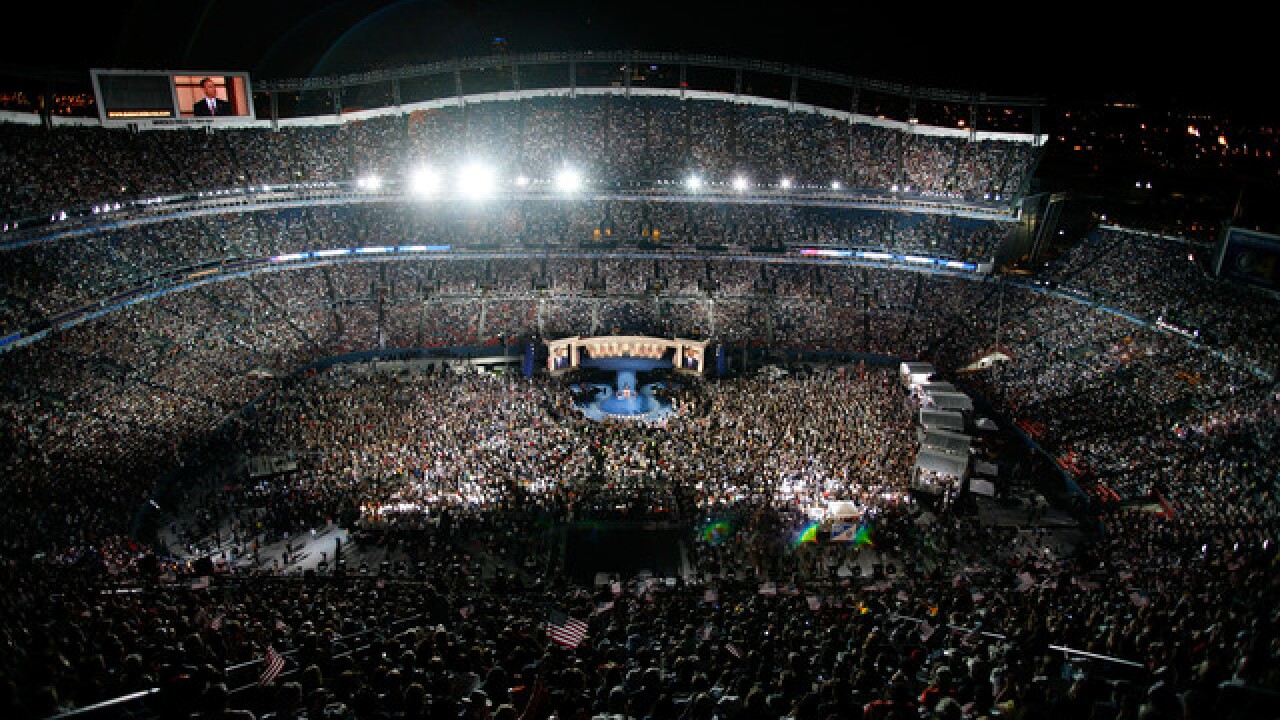 DENVER – Though the city had reportedly been one of the finalists to host the 2020 Democratic National Convention, the group that submitted the bid for Denver has withdrawn from consideration because of a scheduling conflict.

Amber Miller, a spokesperson for the Denver mayor’s office, confirmed the bid had been withdrawn and said the convention center and Visit Denver had “events set in stone which could not be moved.” She could not point directly to which events were scheduled that couldn’t be moved.

The Denver Post first reported the news of the city's withdrawal.

But after announcing that Denver was one of eight cities that submitted bids in early May, the DNC said earlier this month that the convention would be held from July 13 to July 16, 2020—two weeks earlier than the 2016 convention. Miller said Denver’s final proposal was submitted last Thursday.

Politico reported Wednesday morning that Denver was one of four finalists, though Miller told Denver7 that the mayor’s office was not notified the city had made a short list.