Trump tweeted after DHS, WH said no longer being considered 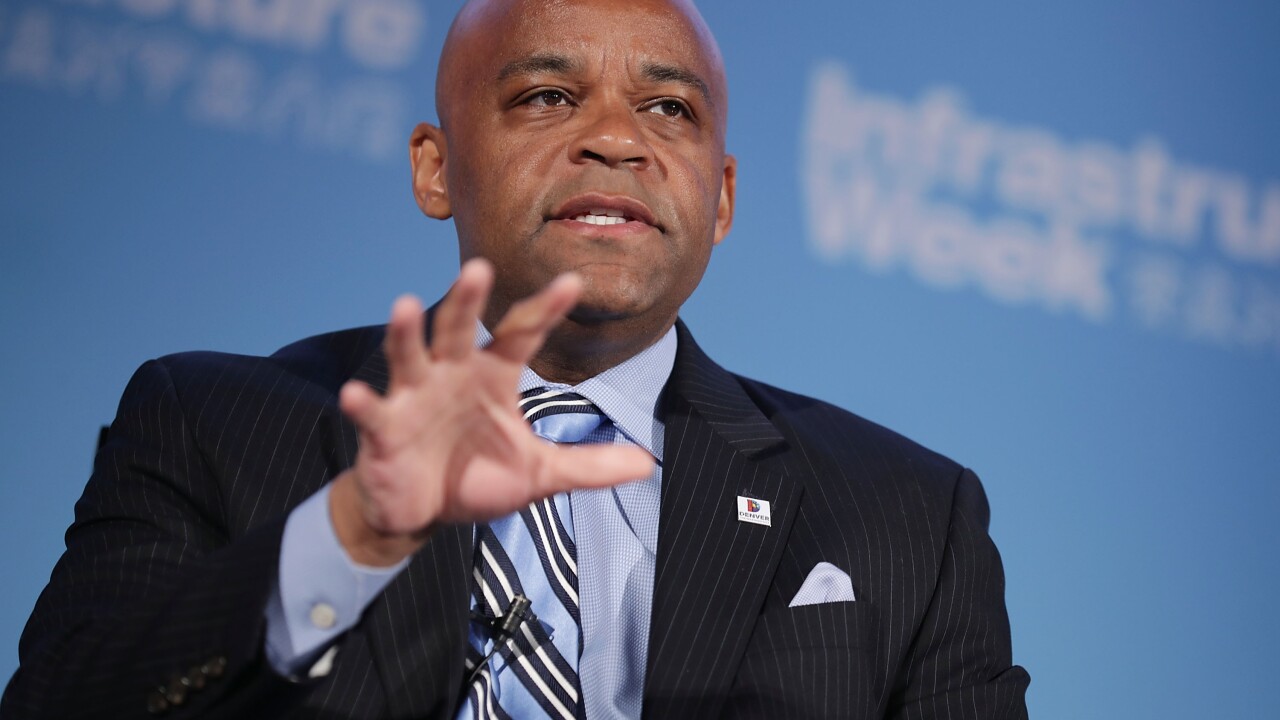 DENVER – Mayor Michael B. Hancock responded to reports and President Trump’s tweets saying he and his administration were considering sending undocumented immigrants to so-called “sanctuary cities” by calling for compassion and bipartisanship.

“We need to separate fact from the President’s fiction. We are talking about human beings, not pawns in some political game. These migrants are fleeing violence in their homeland and they deserve our support,” Hancock said in a statement to Denver7.

"Due to the fact that Democrats are unwilling to change our very dangerous immigration laws, we are indeed, as reported, giving strong considerations to placing Illegal Immigrants in Sanctuary Cities only," Trump tweeted Friday morning. "The Radical Left always seems to have an Open Borders, Open Arms policy -- so this should make them very happy!"

His tweets also came after both the White House and Department of Homeland Security denied that the proposal was still under consideration. A DHS official said the idea was “briefly and informally raised and quickly rejected” prior to the president’s comments.

Sources told CNN and others that the idea came from Trump’s top immigration adviser, Stephen Miller, who has taken an anti-immigrant stance during his time in the White House. Former Homeland Security Secretary Kirstjen Nielsen had been asked to move forward with the proposal before she was forced to resign earlier this week.

Officials have applied the “sanctuary city” label widely to municipalities that they say do not cooperate with federal immigration enforcement.

The city of Denver has been involved in a lengthy saga with the Department of Justice and DHS since the Trump administration took hold of the government and argued that Denver was a “sanctuary city.”

Last year, the city and county of Denver approved the Denver Public Safety Enforcement Priorities Act, which among other things, ordered the Denver Sheriff Department, which is in charge of the city’s jails, not to seek federal funding that required the department to gather and release information about a person’s immigration or citizenship status.

That letter came on the heels of another one sent in November in which the Justice Department requested more information about the city and county’s immigration compliance, threatening to withhold Byrne justice assistance grants which help fund state law enforcement initiatives, training and equipment, among other things.

Courts have previously reversed the DOJ’s efforts to withhold safety funding from “sanctuary” jurisdictions. In October, Denver was awarded $424,000 in funding that had been withheld for more than a year.

And earlier this year, Colorado Attorney General Phil Weiser and Gov. Jared Polis, both Democrats, sued the Trump administration after it withheld $2.7 million in public safety funds from the state unless it agreed to enhance cooperation on immigration enforcement.

"We're simply not going to allow Colorado's public safety to be held hostage to the Trump administration or any administration," Polis said at the time the suit was filed. "Under this precedent, tomorrow it could be our health care dollars."

Hancock said Friday that Denver would continue to protect its residents regardless of their immigration status.

“Protecting all our residents, regardless of immigration status and within the bounds of federal law is simply what we do as Americans. This is not a time to be partisan, it is a time for compassionate leadership,” Hancock said in a statement Friday.