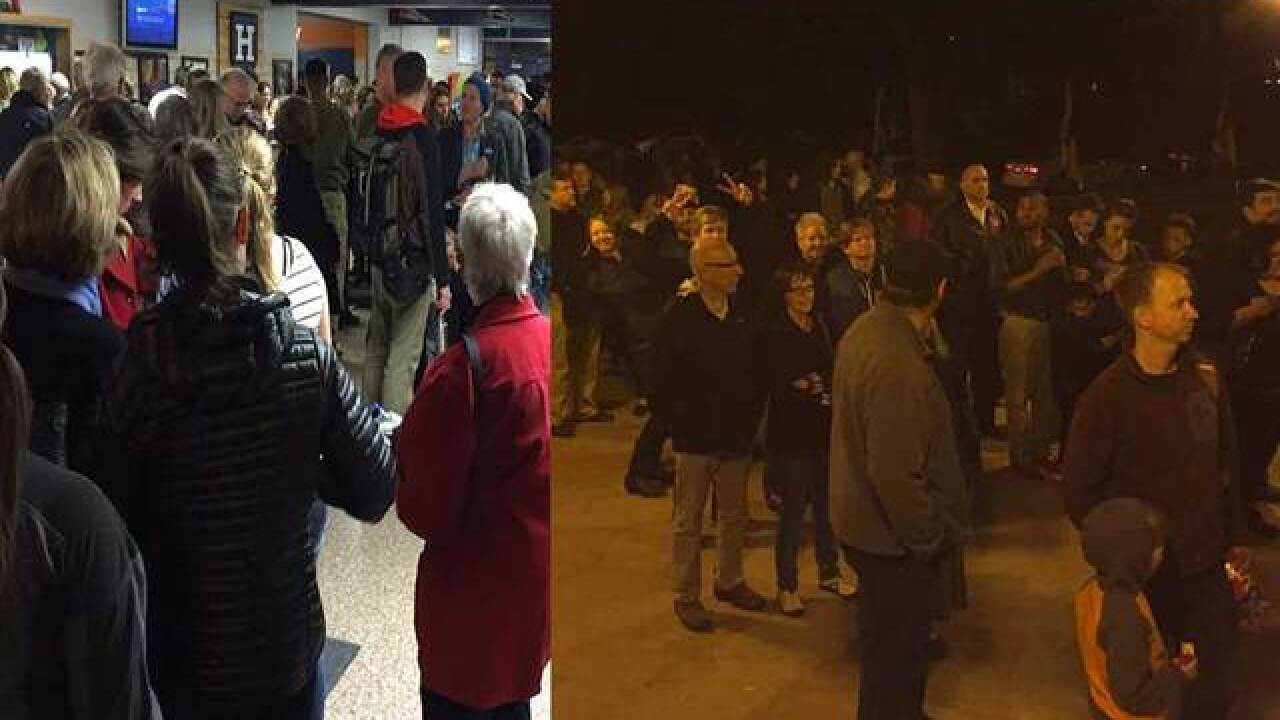 The Colorado Democratic Party is reporting record turnout for its Super Tuesday caucuses.

That's a turnout of about 13 percent of active, registered Democrats.

Many Democrats turned to Twitter to say they waited in long lines, and in some cases had to meet outside, because of the large crowds at some venues.

"While many caucus locations operated at or above capacity, the obstacles we ran into last night were a result of the immense amount of energy that Democratic voters have about this year's election," said CDP chair Rick Palacio.

That's despite the fact that Republicans decided not to hold a Presidential Preference Poll.

The Republicans had a turnout of about six percent of active, registered Republicans.