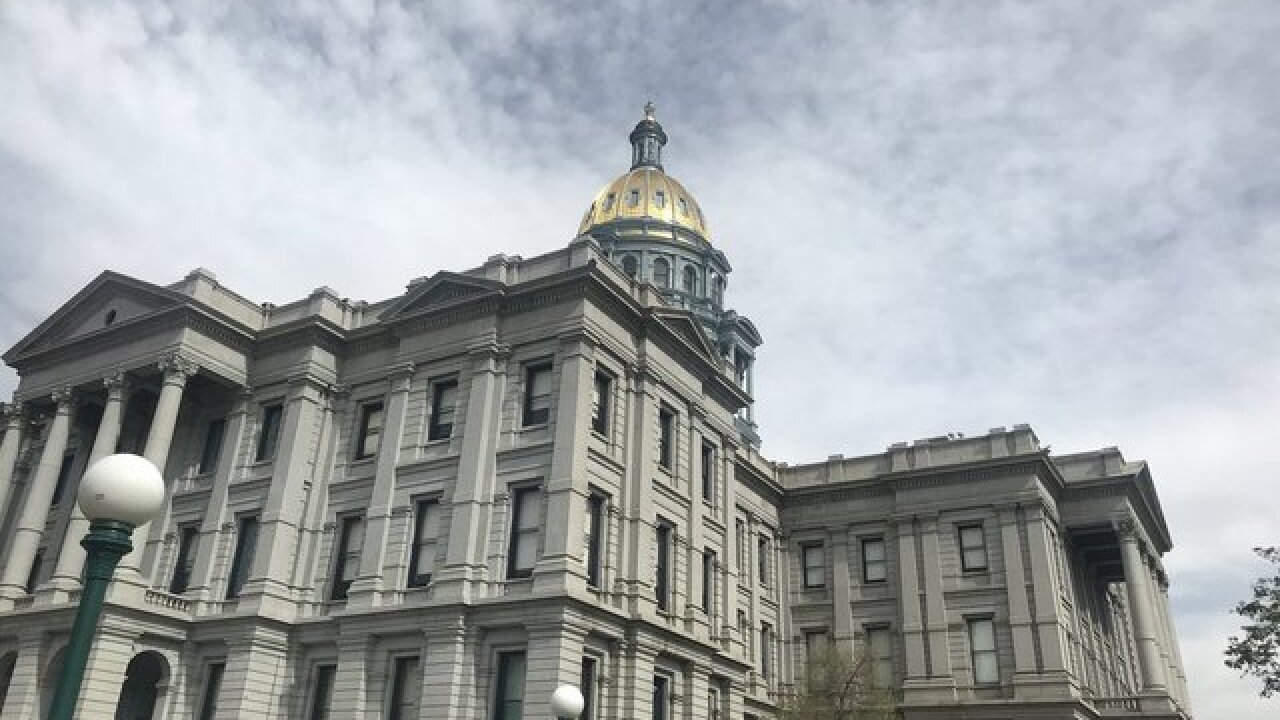 DENVER – With the Colorado 2018 gubernatorial field narrowed down to four Democrats and four Republicans and the primaries just over a month away, campaign finance reports filed this week show Democrats continue to out-raise and out-spend their Republican counterparts.

Rep. Jared Polis gave his campaign another $5 million and spent nearly as much this period. He ended the period with $507,000 in cash on hand.

Most of the Republicans saw less money flowing in over the period.

Victor Mitchell ended the period a distant second in on-hand cash among Republicans, with $263,000. He raised just $18,000 during the period and is still using the $3 million loan he gave his campaign.

And Greg Lopez, who made the primary ballot at the state assembly caucus, raised about $23,000 during the period, spent about $11,000 and ended the period with about $11,000 in cash, according to an amended filing.

The cash figures and latest fundraising numbers will play a role in the lead-up to the primary as candidates buy advertisements to promote themselves and attack other candidates.

Campaign finance reports will also be due bi-weekly ahead of the June 26 primary.

In all, including the candidates no longer in the race, there has already been around $18.4 million raised in the gubernatorial race and nearly $15 million spent. In the 2014 gubernatorial race, spending didn’t top $11 million through the entire race.