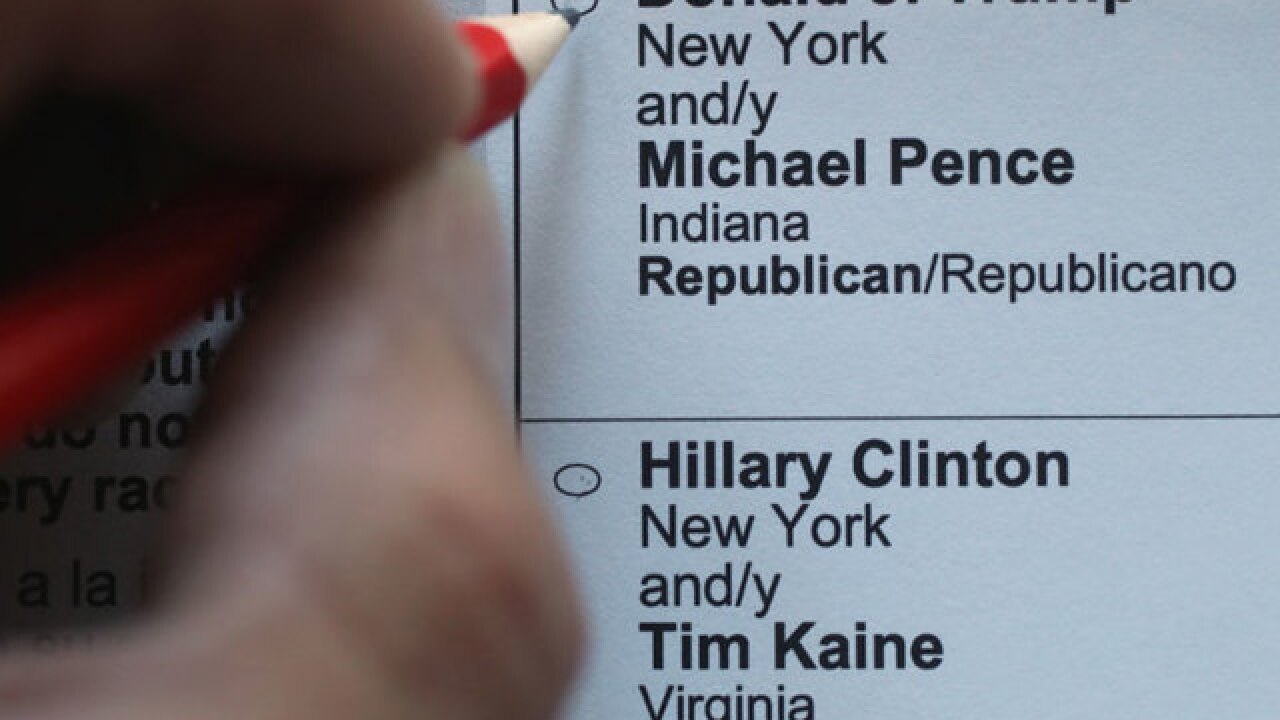 DENVER – Registered Democrats in Colorado continue to return their ballots in higher numbers than both registered Republicans and unaffiliated voters, according to the latest return numbers from the Colorado Secretary of State’s Office.

The Secretary of State's Office opens the ballots, checks their signatures to validate them, and scans the results. However, the results will not be tallied or released until after the polls close on Nov. 8.

The numbers posted Thursday show 58,309 ballots from registered Democrats were submitted Wednesday, which is nearly 4,000 more than the 54,728 registered Republicans who submitted ballots Wednesday. Democrats now lead Republicans in the number of ballots submitted so far by nearly 29,000.

The number of ballots submitted so far by people registered for each political party bucks voter registration numbers.

The 572,550 ballots submitted so far represent 18.3 percent of registered active voters in Colorado. In the last presidential election, in 2012, Colorado had a voter turnout of 71 percent.