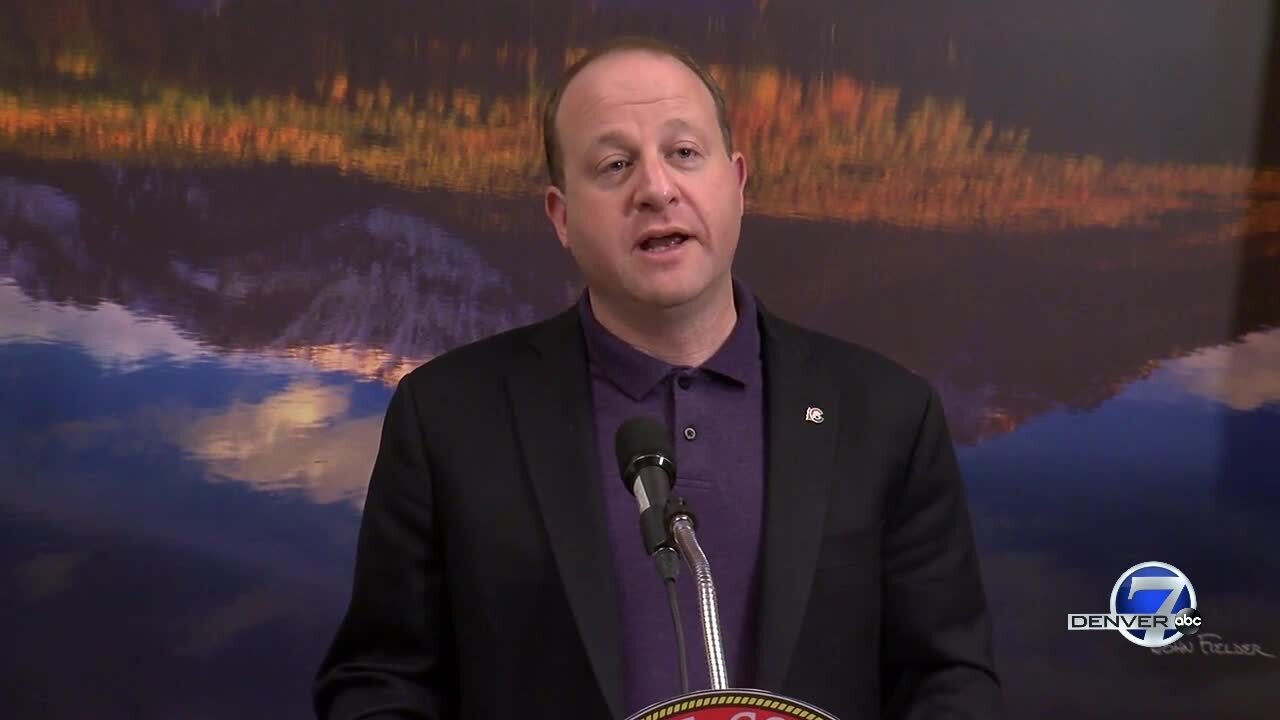 Copyright 2019 Scripps Media, Inc. All rights reserved. This material may not be published, broadcast, rewritten, or redistributed.
Denver7
Colorado lawmakers have delivered many of Gov. Jared Polis&#39; first-term priorities, but minority Republicans also claimed some victories by the last day of the session Friday, especially in slowing down or killing legislation they considered overreach by majority Democrats. 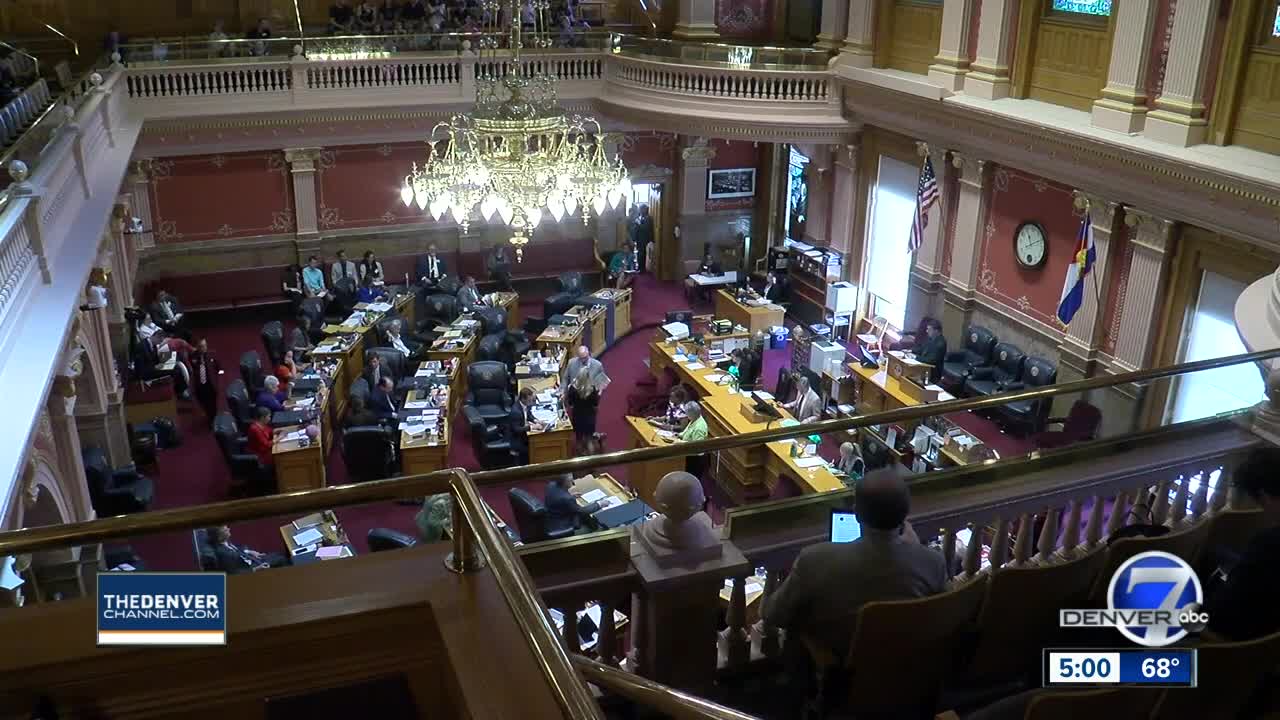 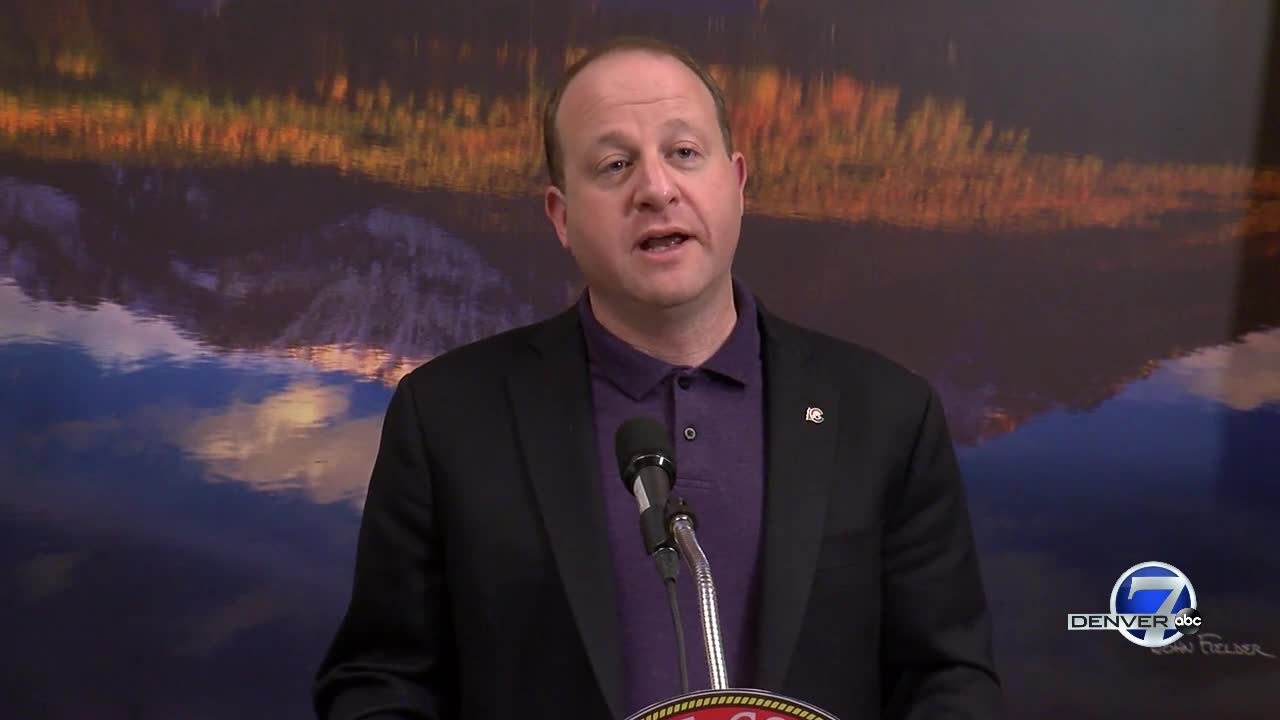 DENVER (AP) — Colorado lawmakers have delivered many of Gov. Jared Polis' first-term priorities, but minority Republicans also claimed some victories by the last day of the session Friday, especially in slowing down or killing legislation they considered overreach by majority Democrats.

In his January State of the State speech, Polis pledged to stabilize fragile and costly health markets, push renewable energy, establish state-funded full-day kindergarten and grant more local control over how and where Colorado's $32 billion oil and gas industry can drill.

By the final day of the four-month session, lawmakers had delivered on those promises.

The Democratic governor tweeted that "this session has been amazing and I'll soon be signing bills to save people money on health care and a bill to finally bring free full-day kindergarten to Colorado!"

Lawmakers passed an ambitious proposal to create a state reinsurance program designed to lower health insurance premiums on the Obamacare individual market by up to 35% in rural areas and an average 21% across Colorado.

If approved by Washington, the initiative could have an immediate effect on the 251,000 residents who purchase health coverage on the individual market set up under former President Barack Obama's health care law.

Alaska pioneered the reinsurance initiative, which allows insurers to lower their premiums by having the state take on their highest-cost cases.

Colorado lawmakers also passed legislation to seek federal permission to import cheaper prescription drugs from Canada. Vermont led the way by enacting a 2018 law but has yet to ask Washington for approval.

The U.S. pharmaceutical industry fought the measure, arguing the safety and quality of prescription imports cannot be guaranteed.

Also on the governor's desk is an ambitious climate change measure calling for a drastic reduction in greenhouse gas emissions by 2050. That complements a new law emphasizing safety and local control over production in oil and gas regulations.

At the top of Polis' January wish list was full-day kindergarten, and lawmakers overwhelmingly endorsed it. Polis, an education and technology entrepreneur, stressed in his campaign the importance of early childhood education in providing students, especially the disadvantaged, a step up in their school and career prospects.

Democrats also delivered hotly contested victories in enacting a "red flag" gun law designed to remove firearms from people who pose a threat and adding Colorado to the National Popular Vote movement, in which states agree to award their electoral votes to the presidential candidate that wins the nation's popular vote.

They're also asking voters in November if the state can permanently keep excess tax revenue that otherwise would be refunded to residents.

Not all the governor's efforts succeeded.

A Polis proposal to ask voters to raise taxes on tobacco and nicotine vaping devices was defeated. So, too, was legislation to create a $1 billion state-paid family leave program for all Colorado workers. A death penalty repeal failed, as did a measure tightening rules for vaccination exemptions for children.

Lawmakers did endorse a bipartisan bill to ask voters to legalize online and on-site sports betting. If approved, Colorado would launch a limited betting market that would generate roughly $10 million for a state water conservation plan and health programs.