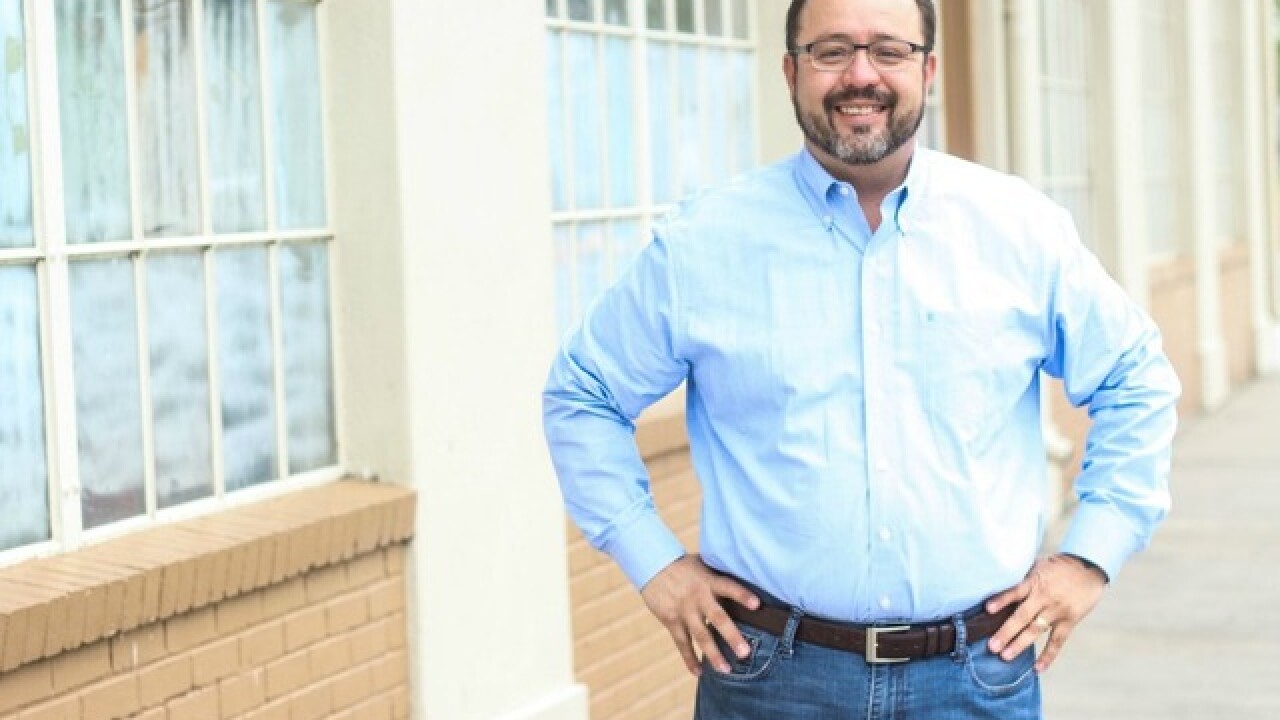 DENVER – Southwest Denver will have a new state senator in 2018 either way, but the term-limited Dr. Irene Aguilar is already throwing her weight behind a longtime Democratic activist to fill her seat in District 32.

Democrat Robert Rodriguez will announce Wednesday evening that he is running to fill Aguilar’s seat. She will accompany him and host the kick-off event at Declaration Brewing on S. Cherokee St. in Denver.

Aguilar will be term-limited in 2018 after she first took over the seat for District 32, which represents most of central and southwestern Denver, in January 2011.

Rodriguez was born in New Mexico, but grew up in the Denver area and graduated from Northglenn High School.

He never went to college, but worked his way from the mail room up to a senior position in the Denver-area insurance industry. He’s a proponent of finding jobs for people who can’t afford to go to college or may have other things keeping them from doing so.

“These kinds of opportunities do not exist for young people today,” he said. “Without a college degree, you can’t even get past the HR department. But what does that say to our youth when we tell them they must take on tens of thousands of dollars in debt just to be able to survive?”

That premise is core to his platform, which he says is social justice and economic opportunity, and to his campaign slogan: “The American Dream belongs to all of us.”

Rodriguez eventually joined the company his father founded in 1977: Independence House. He is now the director of business management for the company, which helps provide substance abuse and mental health counseling, along with employment aid and housing, to people recently out of jail or prison.

Rodriguez says he will also fight for living wages and greater access to health care and quality education for all.

“With the Trump administration unraveling protections for working families, it’s time for Colorado to step up and lead in this uncertain time,” Rodriguez said. “If we don’t even the playing field for working Coloradans, then opportunities will exist only for the very privileged.”

He also in the past served as the vice chair of the Democratic Party of Denver.

Democratic state Reps. Susan Lontine, Paul Rosenthal and James Coleman have all endorsed Rodriguez for the seat as well. Rodriguez said he was “humbled to have their support.”

Wednesday’s event at Declaration Brewing runs from 5:30 to 7:30 p.m., with the official introduction starting at 6:30. More information can be found here.