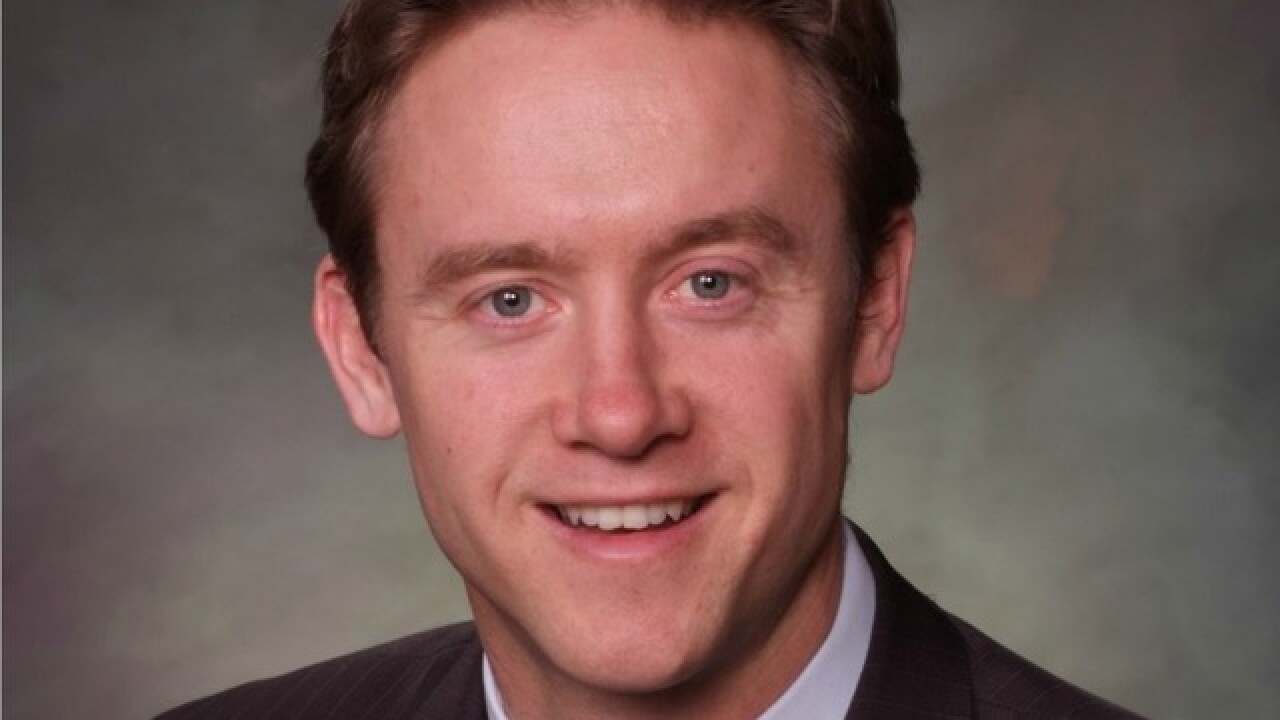 DENVER – Democrat Mike Johnston is the first 2018 gubernatorial candidate to make it onto Colorado’s ballot for the June 26 primary.

The Colorado Secretary of State’s Office announced Friday that Johnston, the former state senator who was the first to submit his petitions to the office when he did so Feb. 21, had topped the 10,500 voter signature requirement to make the ballot—1,500 valid signatures from Democratic voters in each of the state’s seven congressional districts.

His campaign submitted 22,585 signatures , of which 12,698 were found to be valid, the secretary of state’s office said in a news release.

He declined a chance to cure 649 signatures that didn’t match state records already on file because he’d already topped the requirement by more than 2,000 votes.

His campaign tweeted a statement about making the ballot.

Jared Polis is the only other Democrat who has so far submitted his petitions ; they are still being reviewed by the secretary of state’s office.

On the Republican side of the ticket, Walker Stapleton, Doug Robinson and Victor Mitchell have all submitted their petitions for review.

Petition drives are one of the ways candidates can make their respective party’s primary ballots. They can also gain 30 percent of delegate votes at the state assemblies in April. Cary Kennedy won the Democratic caucus last week—the first step toward winning at the state assembly.

Johnston was second in Democratic fundraising in the last quarter of 2017—just behind Kennedy. But among Democrats, Jared Polis has spent the most after loaning himself $1.4 million so far in the campaign cycle.