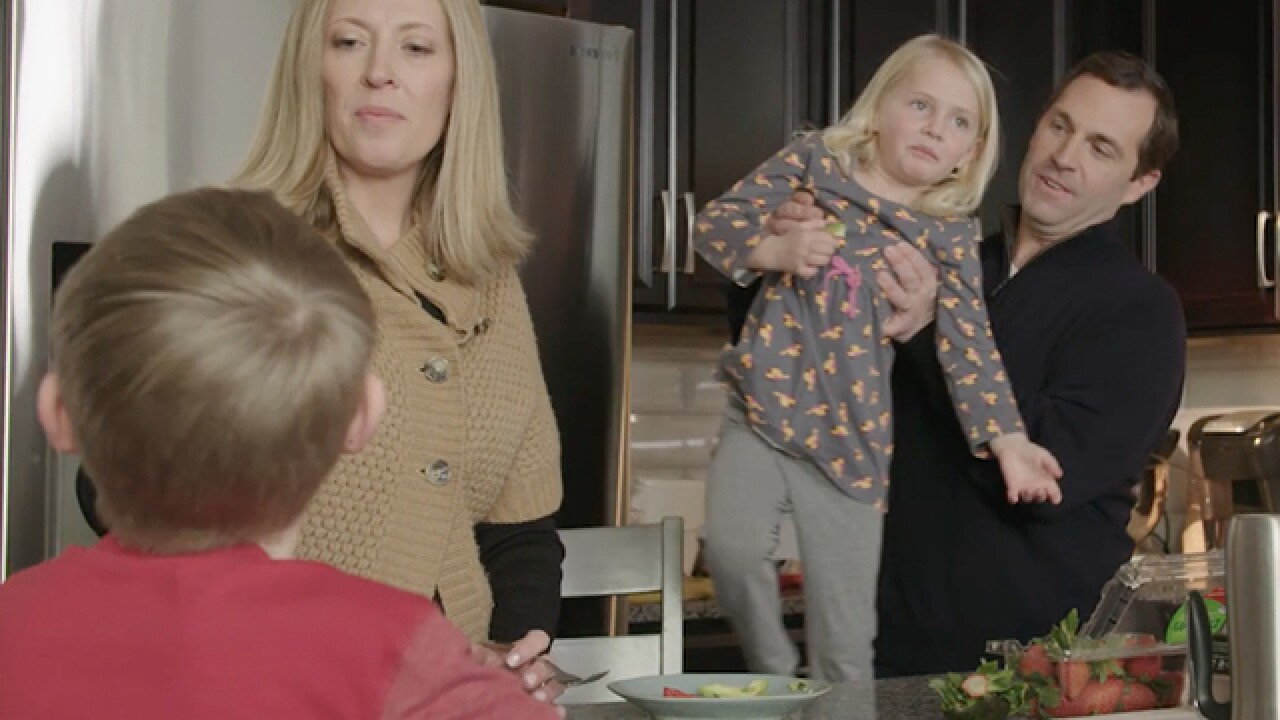 Jason Crow for Congress
<p>Democrat Jason Crow launched his first digital ad of 2018 Wednesday, using it to criticize Rep. Mike Coffman for supporting the gun lobby a night after the Republican incumbent was grilled by his constituents amid uproar over the latest school shooting.</p>

DENVER – Democrat Jason Crow launched his first digital ad of 2018 Wednesday, using it to criticize Rep. Mike Coffman for supporting the gun lobby a night after the Republican incumbent was grilled by his constituents amid uproar over the latest school shooting.

Though Crow still has to defeat fellow Democrats Levi Tillemann and David Aarestad in the Democratic primary for Colorado’s 6th congressional district, fundraisers have primarily backed Crow, who outraised Coffman in the final quarter of 2017 but remains behind in overall cash on hand.

Shortly after last week’s shooting at Marjory Stoneman Douglas High School in Florida, Crow pushed Coffman to return the thousands of dollars he’s taken from the National Rifle Association and released a plan put together with former Congresswoman Gabby Giffords and her husband to combat gun violence.

According to the Center for Responsive Politics , the NRA has contributed just shy of $35,000 to Coffman, and spent around $70,000 via its various lobbying organizations in favor of Coffman in the 6th congressional district over the past decade.

Coffman’s campaign told ColoradoPolitics that Crow’s dig at him was an attempt to “score political points.”

But Crow’s new ad makes it clear he will use gun violence measures as a first wedge point as primary season approaches. Both Crow and Coffman are combat veterans with experience handling weapons.

“These are the weapons I needed when I was fighting in Iraq and Afghanistan, and now they’re tearing out communities apart,” Crow says in the ad, over video of soldiers and a photo of himself during his time in the military.

“This is another perfect example of Mike Coffman and his failed leadership—the tens of thousands of dollars that he has taken from the gun lobby,” the ad goes on to say. “All he does is tweet about his thoughts and prayers, and he does nothing because of the money that he takes and the people that he’s loyal to.”

“When my 4-year-old daughter comes home from school and tells us about the ‘bad guy drills’ that she has and how she had to hide in a dark closet and be quiet in case a bad guy ever came to their school—I’ve had enough of this,” Crow says to close out the ad.

Crow has also pointed to Coffman’s vote in favor of the measure signed by President Donald Trump last year that repealed the previous administration’s rule that some argue would have made it harder for some people diagnosed with mental conditions to buy guns. The measure to repeal the Obama-era measure was backed by the ACLU and some others, who argued that the rule stigmatized anyone who had at one point dealt with any type of mental disorder – even if it was brief – and conflated those conditions with violence.

"Just what Washington needs - another wannabe politician who takes the occasion of a national tragedy to cut a campaign commercial.

"They also know a cheap political stunt when they see one."

Students from across the metro Denver area rallied at the state Capitol and held walkouts Wednesday to protest gun violence. Those came on the same day that Trump hosted gun violence victims at the White House in a listening session.

During the session, Trump floated several ideas to fix the gun violence issue in schools, including arming teachers and strengthening the background check process.

Crow’s ad was paid for by his campaign committee.