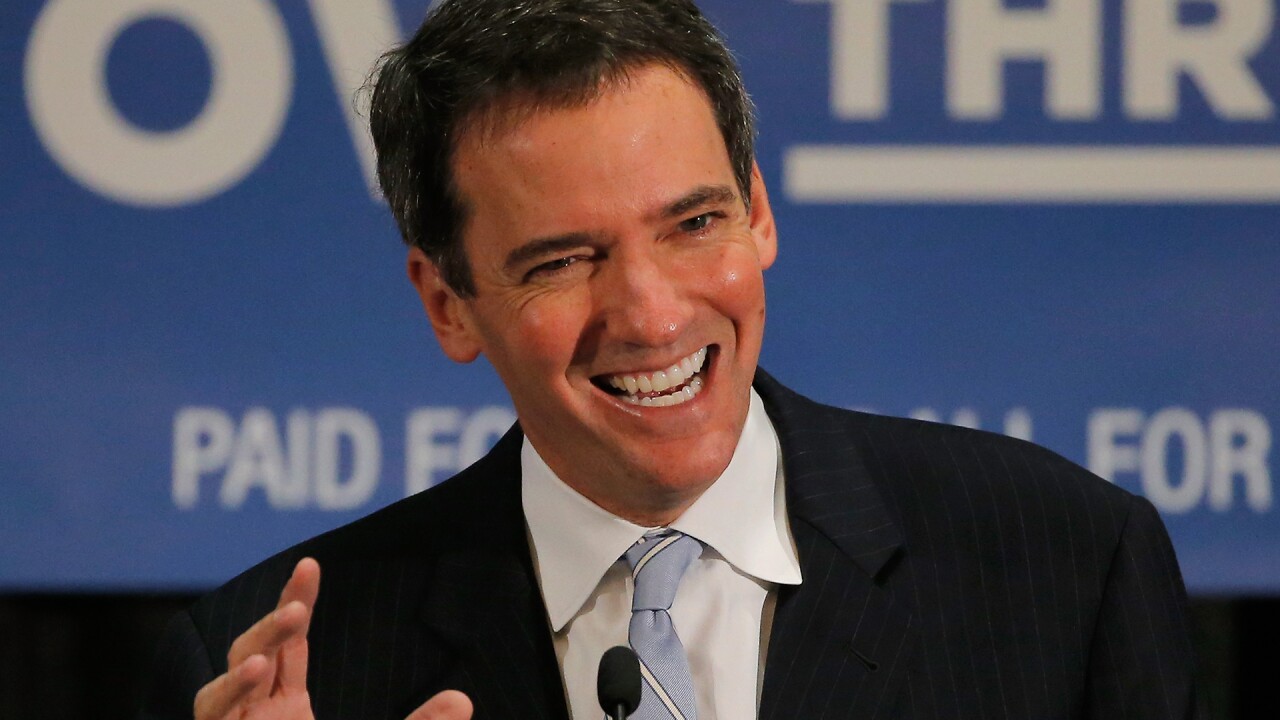 Romanoff helped engineer the Democratic Party's takeover of the state Legislature 13 years ago and lost in a Democratic Senate primary in 2010, when he failed to oust Sen. Michael Bennet. He also lost a race against Republican Rep. Mike Coffman in 2014.

Romanoff has stepped down as president of Mental Health Colorado to run for the Senate in 2020.

In a release, Romanoff struck a populist message, pledging to back Medicare for All and the Green New Deal, the Democrats' unfunded bid to eliminate carbon emissions by 2030.

"We've seen our planet plundered by an industry that puts its profits ahead of our survival," Romanoff said. "And just as troubling, we've seen politicians do the bidding of billionaires, catering to their corporate benefactors while sticking the rest of us with the bill."

The winner will face Gardner, 44, a seasoned politician and expert fundraiser who is considered the most vulnerable GOP senator in the country. That's because Colorado has shifted firmly to the left since Gardner was elected in 2014.

Hillary Clinton won the state in 2016 and Democrats won every statewide election in 2018.