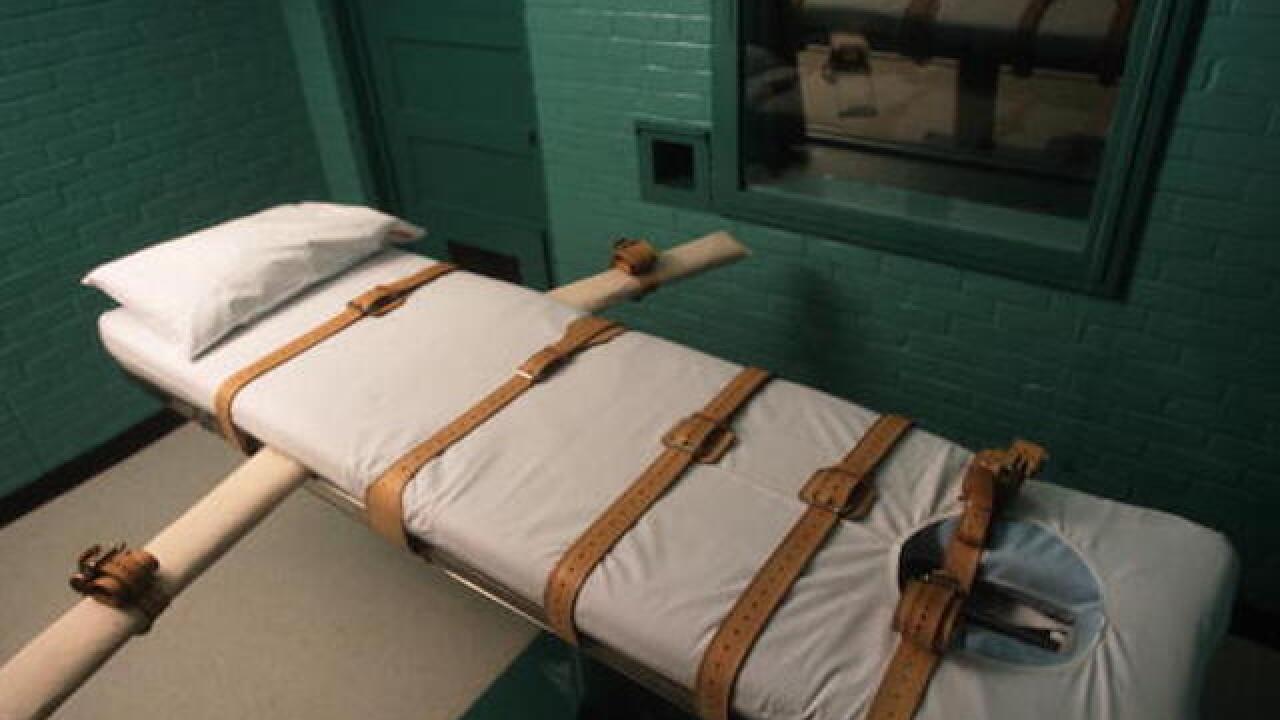 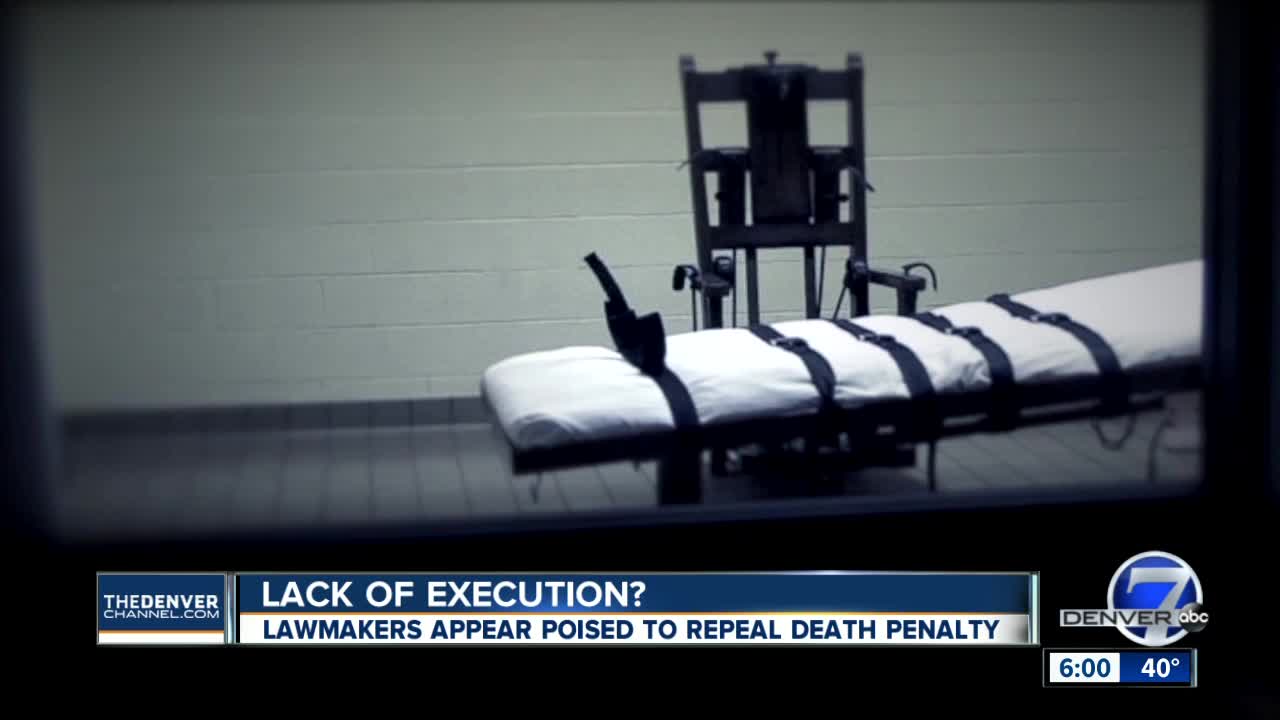 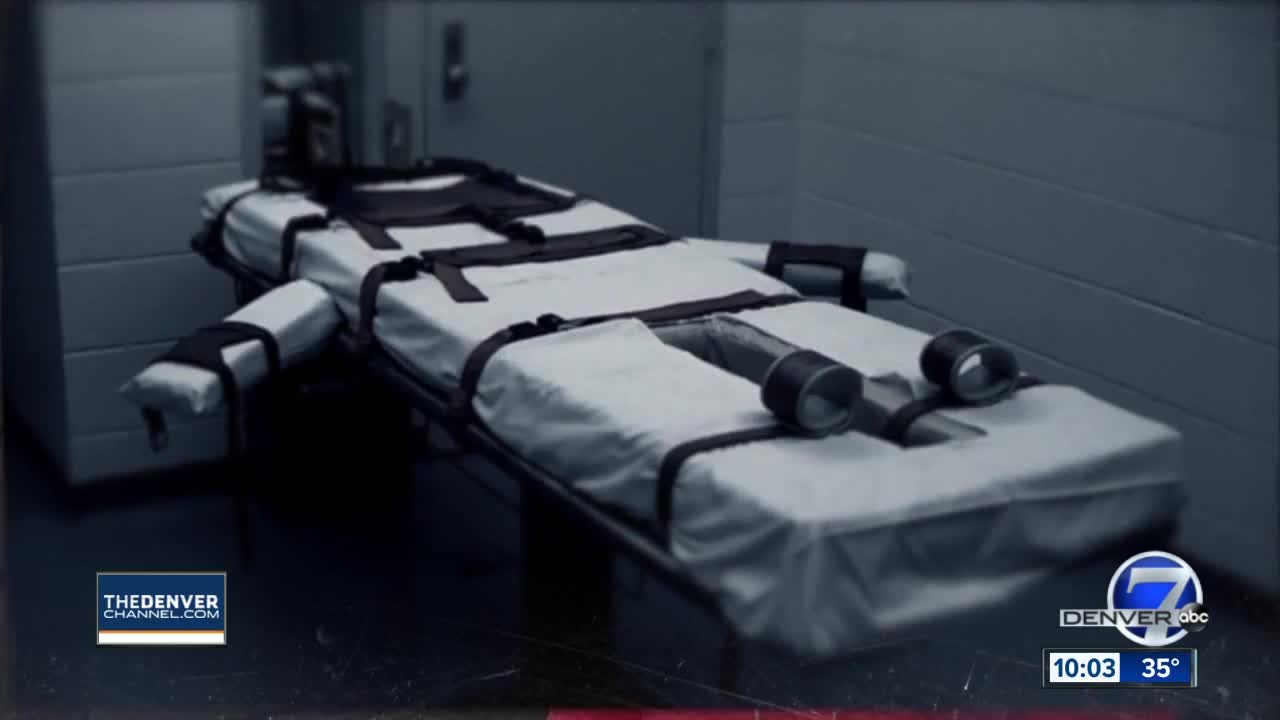 DENVER — In the United States, 21 states have abolished the death penalty. Colorado appears to be poised to become the 22nd.

Momentum has never been greater, with two more Republican state senators announcing they are on board.

“I don’t want the state of Colorado to be in the position of deciding life or death,” said Sen. Jack Tate, R-Centennial.

Tate said after much research and reflection, the death penalty no longer fits his beliefs when it comes to the value of life, especially when some studies suggest nearly one in ten on death row are innocent.

"I’ve seen the same alarming statistics,” Tate said. “If you really think about it — even if there's anecdotally one in a thousand — that's still a problem, because the number is greater than zero."

Tate is not only a supporter of the repeal; he’s a primary sponsor on the bill along with Sen. Julie Gonzales, D-Denver.

Advocates on both sides see this differently, as do prosecutors who rely on the death penalty to solicit plea deals.

Some family members of victims agree.

"Most criminals are cowards,” said Becky Wiedeman, whose aunt was murdered. “How many of them would confess: 'I'll tell you, but I don't want the death penalty.'"

But Denver attorney David Lane opposes the death penalty in all forms.

"'If you kill someone, we're going to kill you' means that we are stooping to exactly the same level that (the criminal) stooped to,” Lane said.

The other Republican senator who has changed positions this year is Sen. Owen Hill, R-Colorado Springs.

The ACLU estimates a death penalty trial costs Coloradans about $3.5 million, when a life sentence trial is about $150,000.

Despite new-found Republican support for a repeal, Democratic Sen. Rhonda fields, D-Aurora, is not on board.

“I believe that there (are)... some crimes that the death penalty is warranted," Fields said.

Her son and his fiancée were gunned down in 2005.

"I will never see him married. I will never have grandchildren from him,” Fields said. “All of that was taken away from me because someone decided to silence a witness."

Only three men are currently on death row in Colorado:

The issue has attorneys, lawmakers and victims at odds, but Tate is now firmly in support of a repeal.

“It no longer really accomplishes any services for victims or their families,” Tate said. “It really just makes sense to move away from it.”