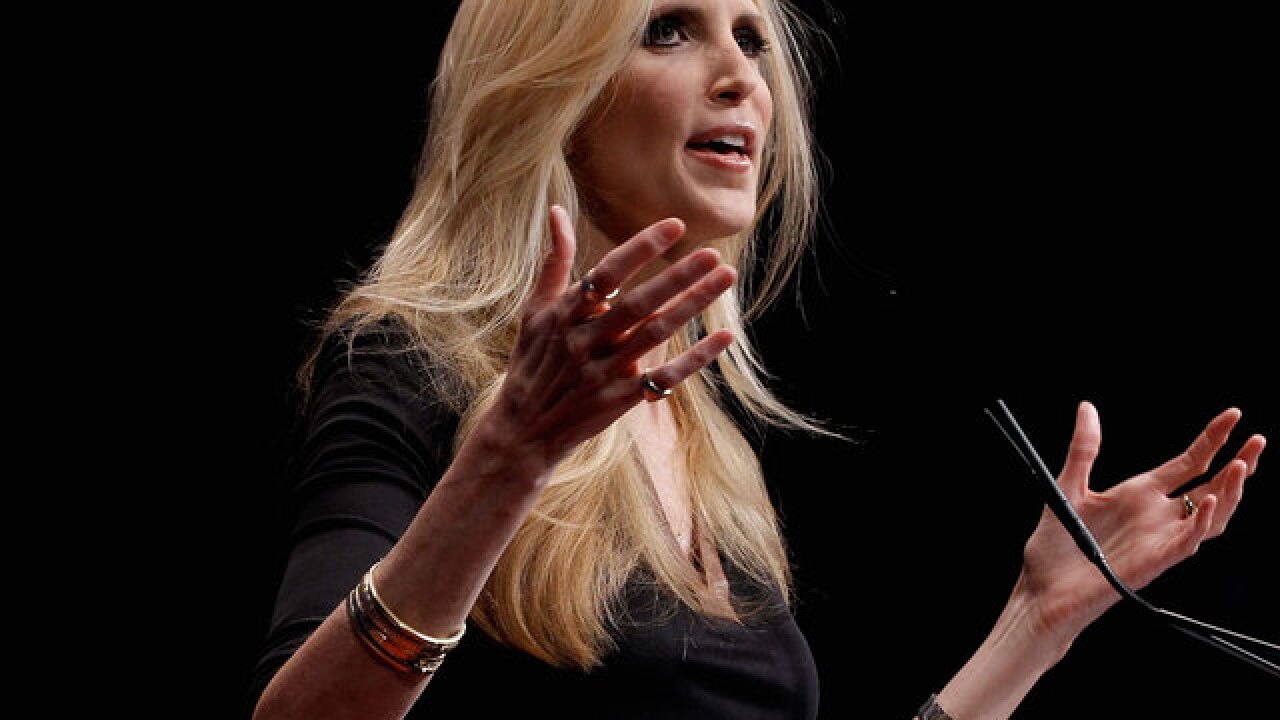 BOULDER, Colo. – Conservative speaker and political commentator Ann Coulter is coming to the University of Colorado Boulder later this month.

Turning Point USA at CU Boulder said on Twitter it had invited Coulter to speak at the university on March 21 from 7 p.m. to 8:30 p.m. in the Chem 140 classroom.

We are excited to officially announce that best-selling author & renowned political commentator Ann Coulter will be speaking on campus on March 21st! Tickets will be available next week & this is a free event. One must obtain a ticket to attend. #TPUSA #BigGovSucks #AnnCoulter pic.twitter.com/WLQ3KZDd1x

Tickets for the free event will be available starting next week through the student organization’s Twitter account. One must obtain a ticket in order to attend.

The university has welcomed controversial conservative speakers in the past.

The event drew about 200 anti-hate speech protesters that time.