Company pulls applications to drill near, under Standley Lake and Westminster dog park 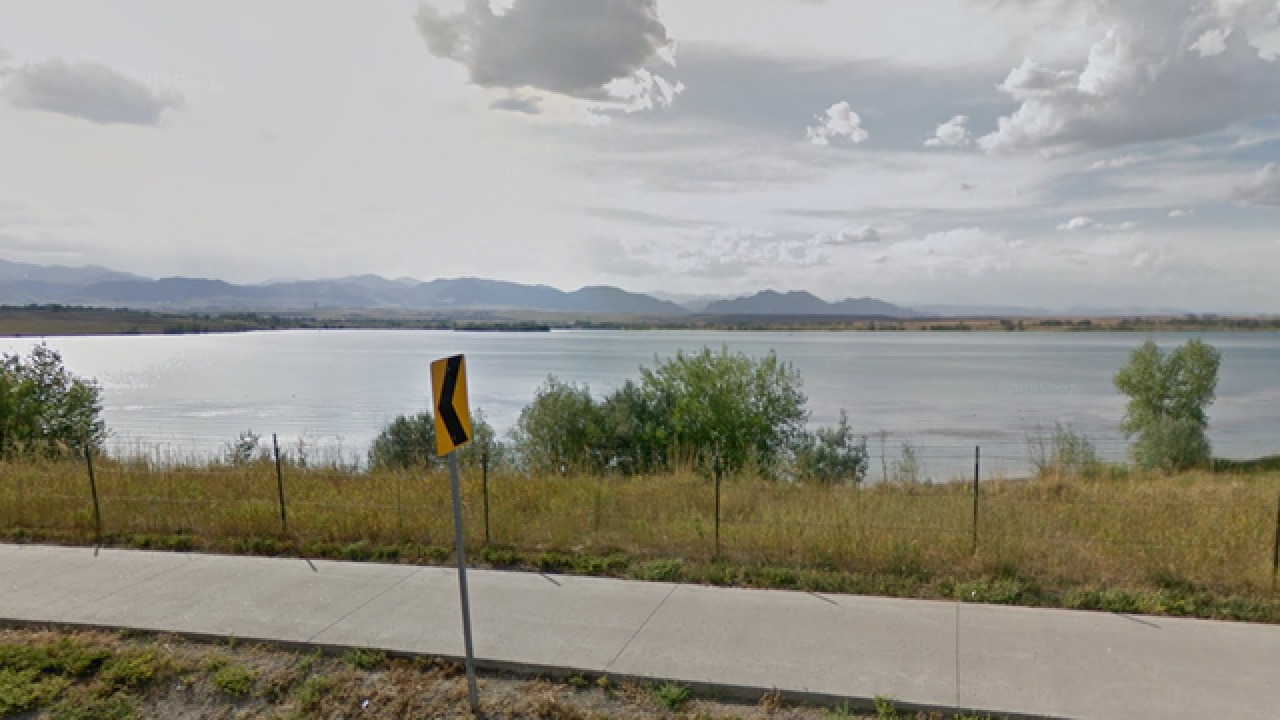 Copyright 2018 Scripps Media, Inc. All rights reserved. This material may not be published, broadcast, rewritten, or redistributed.
<p>Standley Lake in Jefferson County, Colorado.</p>

DENVER – The company behind applications to drill new oil and gas wells near and underneath Standley Lake and the Westminster Hills off-leash dog park in Jefferson County pulled both applications Thursday, though an application to drill near Rocky Flats is moving forward.

Highlands Natural Resources CEO and Chairman Robert Price confirmed the application to drill near and under Standley Lake, a reservoir that serves as the water supply for 300,000 people, was pulled.

He said the decision was made after “communicating with various stakeholders and upon further consideration of its development plans in Jefferson County.” Additionally, Highlands Natural Resources spokesperson Matthew Moseley confirmed that the application to drill near and under the dog park was similarly pulled from consideration by the Colorado Oil and Gas Conservation Commission.

But Moseley said that plans submitted in recent weeks to drill up to 31 wells near the former Rocky Flats nuclear weapons plant were moving forward.

The COGCC had opened a public comment period on the permit applications for Standley Lake and the dog park through Nov. 22 and extended the period through Dec. 6 at the request of the city of Westminster.

Some in Jefferson County and around the state balked at the applications from the U.K.-based company. Proposition 112 – which would have created a 2,500-foot setback rule for new oil and gas drilling in relation to schools, homes and some waterways – was rejected by Colorado voters Tuesday, but the news of the applications reinvigorated the debate surrounding oil and gas development in inhabited and protected areas of Colorado.

The majority of the comments returned as of Thursday had been against the applications, with many people expressing concern about how this potential drilling would affect the water supply.

In addition to the 420-acre dog park and Standley Lake being the main water supply for the area, the park surrounding the reservoir is also home to nesting bald eagles.

Editor's note: This story has been corrected to show that Matthew Moseley is a spokesperson for Highlands. He is a partner and Chief Strategy Officer at Dovetail Solutions.