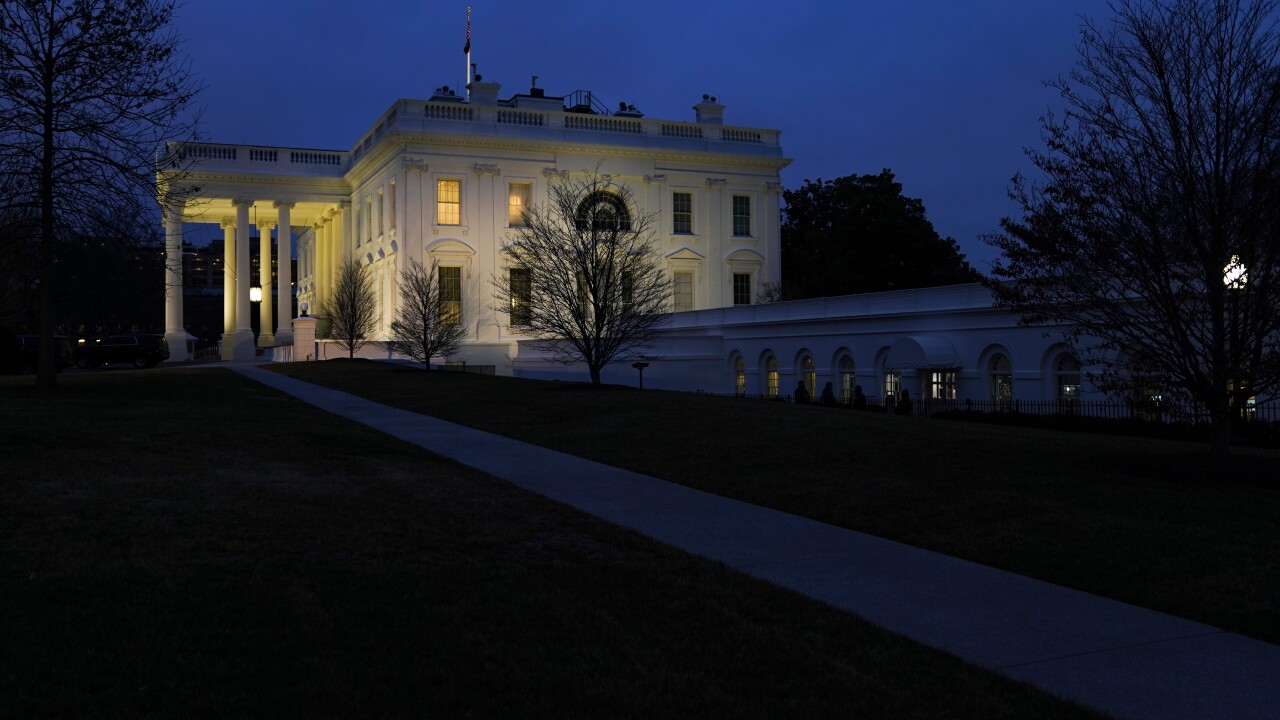 DENVER — The U.S. Senate acquitted President Donald Trump of impeachment Wednesday, with the votes mostly split along party lines, and the votes from Colorado’s senators were no different.

Sen. Cory Gardner, R-Colo. voted not guilty on the two impeachment charges while Sen. Michael Bennet, D-Colo. voted to convict the president on both articles.

Sen. Gardner released the following statement following the conclusion of the impeachment trial:

“Impeaching the President of the United States is one of the most serious actions given to Congress in the U.S. Constitution. Unlike the partisan process in the House of Representatives, the Senate conducted a fair and bipartisan trial rooted in past precedent. After carefully weighing the arguments from House managers and the defense and closely evaluating the law and evidence presented, which included more than 28,500 pages of evidence and well over 100 hours of testimony from 17 witnesses, the high burden of removing a duly elected President from office for the first time in the history of the United States was not met.”

During a floor speech before Wednesday’s vote, Sen. Bennet delivered the following remarks:

“In the last ten years that I've been here…I have watched politicians come to this floor and destroy the solemn responsibility that we have – the constitutional responsibility we have – to advise and consent on judicial appointments – to turn that constitutional responsibility into nothing more than a vicious partisan exercise. That hasn't been done by the American people. That wasn't done by any other generation of politicians that were in this place. It's been done by this generation of politicians, led by the Senator from Kentucky, the Majority Leader of the Senate. We have become a body that does nothing. We're an employment agency. That's who we are. Seventy-five percent of the votes we took last year were on appointments. We voted on 26 amendments last year – 26. In the world's greatest deliberative body, we passed eight amendments in a year. Pathetic. We didn't consider any of the major issues that the American people are confronting in their lives. Not a single one.”

The House of Representatives voted in January to send the articles of impeachment to the Senate. That vote was again nearly along party lines, with no Republicans voting for the resolution.

Here’s how members of Colorado’s U.S. House delegation voted and their reaction to Wednesday’s acquittal:

U.S. Rep Jason Crow, a Democrat who was also one of the House impeachment managers during the Senate trial, voted to impeach the president and released a lengthy statement on Thursday:

“For the last two weeks, we called on the Senate to perform their duty, to follow their oath, and do what is right for our country.

“I don’t pretend that this was an easy process. It wasn’t designed to be easy. Impeachment of the President is one of the most difficult things our country can go through and it must always be the last course of action, never the first.

“But the facts were clear, the evidence was overwhelming, and the truth paramount. The President used his office for his own political and personal gain, withholding critical foreign military assistance, and in doing so jeopardized our national security.

“Our Founders recognized the failings of all people. So they designed a system to ensure that the ideas and principles contained in our Constitution would always be greater than any one person. It is the idea that no one is above the law. But our system only works if people stand up and fight for it, and fighting for something important always comes with a cost. The Senators who stood up and took the tough vote showed moral courage. It’s their example that reminds me there will always be people who are willing to fight for right because, in the words of Adam Schiff, right matters.

“More than our words, our choices will show the world who we really are, what type of leaders we will be, and what type of Nation we will be. History will be the final judge of yesterday’s vote and of that, I am certain. The Senate’s verdict is a dark day for this institution but I still have hope. Hope because I believe in the memory and spirit of the generations of Americans who have served and sacrificed so much for our country.”

"The Democrats’ partisan attempt to take down President Trump ended once and for all in the Senate today. With these votes to acquit, Congress can move on and get back to work for the American people. I’m glad to see that the Senate has put this impeachment distraction behind us."

“This is a sad day for our democracy. President Trump abused the power of his office, put our national security at risk and should be removed from office as a result. Instead of holding the president accountable, the Republican-led Senate turned its back on the truth and the American people should be outraged.”

“The vote is in. The Senate does not want to extend the farce against @realDonaldTrump any longer. It is past time to move on.”

“’[W]ith my vote, I will tell my children and their children that I did my duty to the best of my ability, believing that my country expected it of me.’ Thank you @SenatorRomney for voting your conscience and choosing country over party.”

“The facts & the evidence are clear: the President abused his power & obstructed congress. I’m disappointed in Senate Republicans’ decision to refuse to call on witnesses w/firsthand knowledge of the President’s wrongdoings. Americans deserve better, they deserve a fair trial.”

"After months of distracting Americans with a partisan impeachment process, Congress can finally move forward. Let's get back to work."