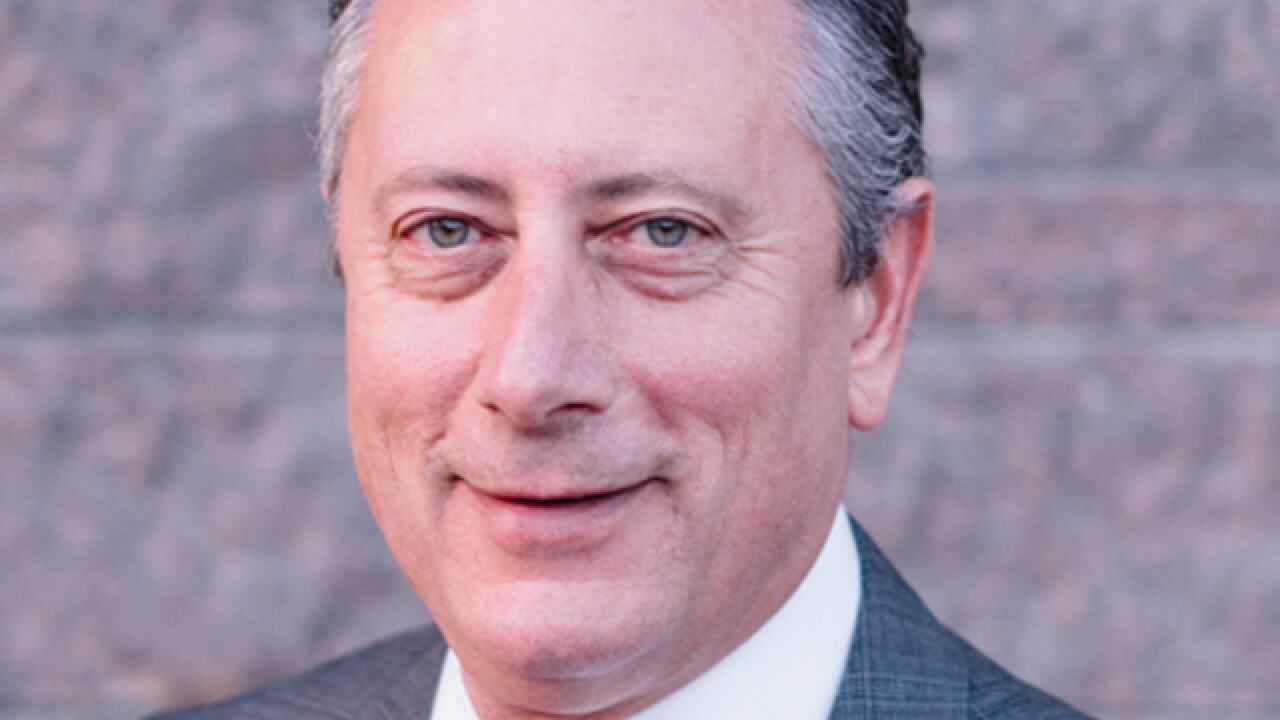 DENVER (AP) — Colorado businessman Noel Ginsburg has dropped out of the Democratic primary race for governor.

He pledged to support the winner of the June 26 Democratic primary.

Candidates can make the primary by getting at least 30 percent of delegate votes at the party's state assembly on April 14 or by petitioning their way onto the ballot, as Johnston did.