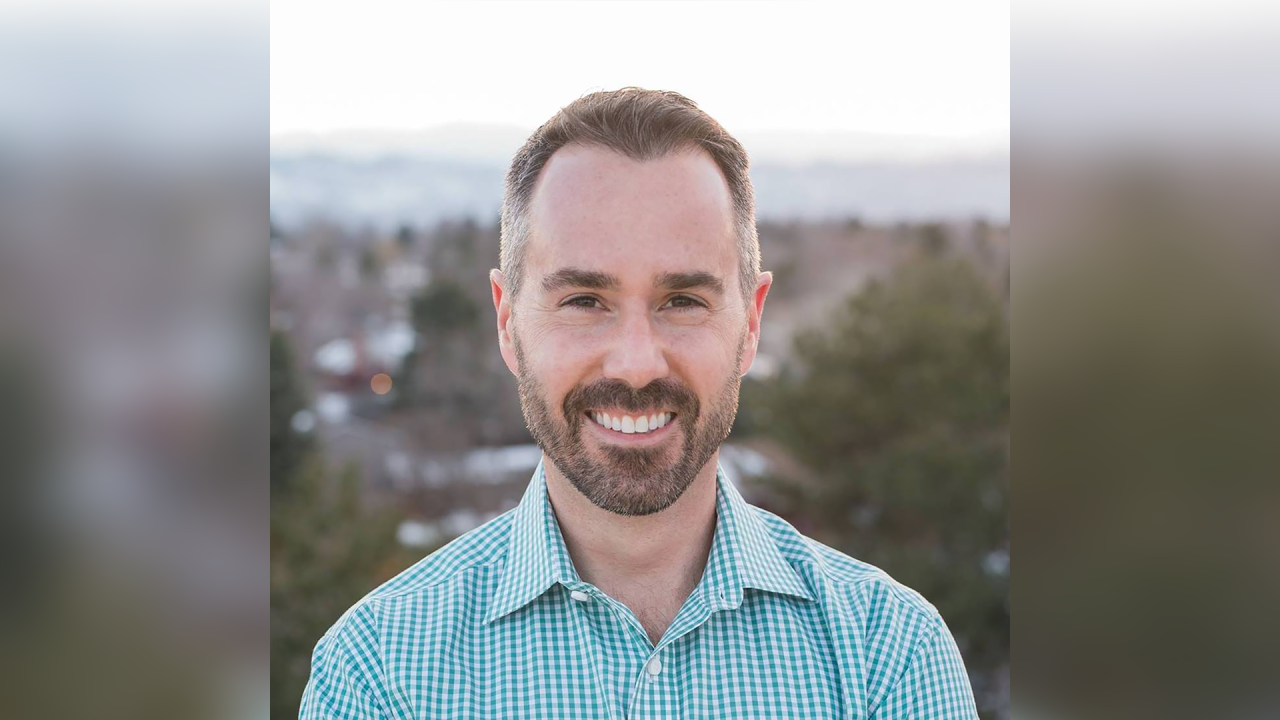 Copyright 2019 Scripps Media, Inc. All rights reserved. This material may not be published, broadcast, rewritten, or redistributed.
Courtesy Dan Baer for Colorado
Dan Baer announced Thursday he is leaving the Democratic field in Colorado’s 2020 U.S. Senate race and endorsing John Hickenlooper for the party’s nomination – the third of the top-fundraising candidates from last quarter who have left the race in the past week and a half.

DENVER – Dan Baer announced Thursday he is leaving the Democratic field in Colorado’s 2020 U.S. Senate race and endorsing John Hickenlooper for the party’s nomination – the third of the top-fundraising candidates from last quarter who have left the race in the past week and a half.

“Today I am suspending my campaign for the U.S. Senate and endorsing John Hickenlooper as the candidate who will beat Cory Gardner next November,” Baer said in a statement posted to YouTube. “We must win this seat.”

Baer’s announcement comes just one day after former U.S. Attorney John Walsh left the race and endorsed Hickenlooper, and nine days after Mike Johnston suspended his campaign. The three were the top fundraisers on the Democratic side of the race last quarter before Hickenlooper suspended his presidential campaign and entered Colorado’s Senate race.

There remain nine candidates in the race now to earn the party’s nomination and face Cory Gardner next November, but Johnston, Baer and Walsh represented three of the candidates with the highest name recognition across the state. In addition to Baer being an ambassador in the Obama administration, he served as the Executive Director for the Colorado Department of Higher Education.

Former House Speaker and Mental Health Colorado CEO Andrew Romanoff, who has since the beginning of the race tried to paint himself as the most-progressive candidate among the Democrats and whose campaign has taken serious issue with the Democratic Senatorial Campaign Committee’s early endorsement of Hickenlooper, was fourth in fundraising last quarter but raised less than half what Baer did. And six of the women in the race late last month sent a letter to the DSCC urging leaders to rescind its endorsement of the former governor – though they all trailed Romanoff in fundraising last quarter.

Romanoff joked with Baer and praised him Thursday in a tweet.

"Of all the people who have dropped out of the #cosen race this month, @danbbaer is one of them. (I'm pretty sure he was the one with a beard.)," Romanoff tweeted. "Just kidding, Dan—you are a statesman & a rock star. I look forward to seeing where life takes you & Brian next. My best to both of you."

Baer, who was seeking to be the first openly-gay man to serve in the Senate, had throughout his campaign talked about “new voices” and “new leaders” being ready to lead Colorado in the Senate but in the video announcing the suspension of his campaign said that it was time to work together.

“Others fought for the progress that made my life’s story possible – I can’t be cynical about the possibility of making progress through politics,” Baer said. “Breaking barriers is rarely achieved by one campaign and it’s never one person who rises to meet a moment. We are in this together. The fight for progress goes on and I hope to continue to serve Colorado and our country on the road ahead.”

DSCC Campaign Committee Chair Catherine Cortez Masto said Thursday that Baer “made this decision for the good of Colorado and the country.” Hickenlooper thanked him for his endorsement and praised his campaign.

“Robin and I are grateful for our friendship with Dan and Brian and I’m glad to have his support. He is a genuine public servant,” Hickenlooper said in a statement. “From working with Secretary Clinton on her famous LGBTQ human rights speech to working with me when I was governor to tackle equity challenges in education, Dan’s career has been about making more things possible for more people. His history-making, record-breaking campaign won’t be the last we hear from him.”