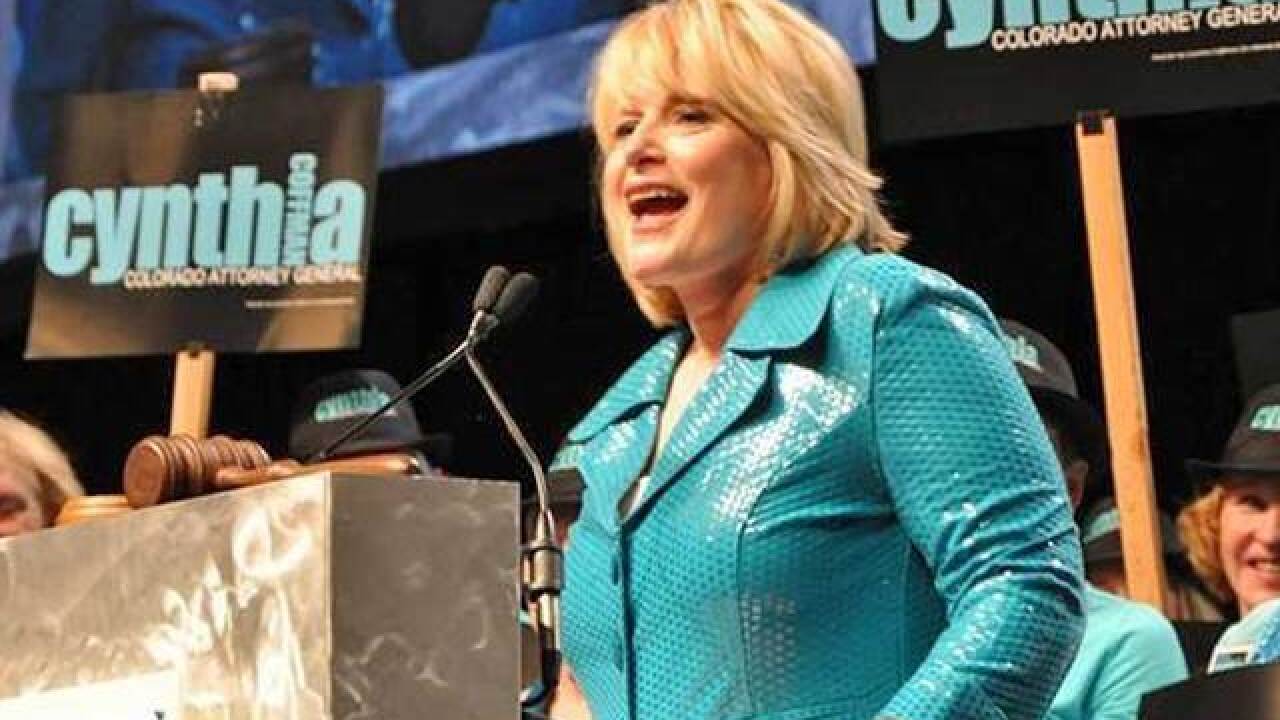 Coffman, currently attorney general, sent a letter Thursday to state party attorney Scott Gessler insisting that Stapleton missed an April 2 party deadline to declare he would seek to qualify for the June primary at Saturday's assembly.

Stapleton, the state treasurer, announced Tuesday he would do so after citing the possibility of fraud in the collection of voter signatures he had submitted to qualify.

Candidates can choose either method. Coffman opted for the assembly.

Gessler told Coffman attorney David Blake in a letter Wednesday that neither state law nor party rules prohibit Stapleton from seeking nomination through the assembly.