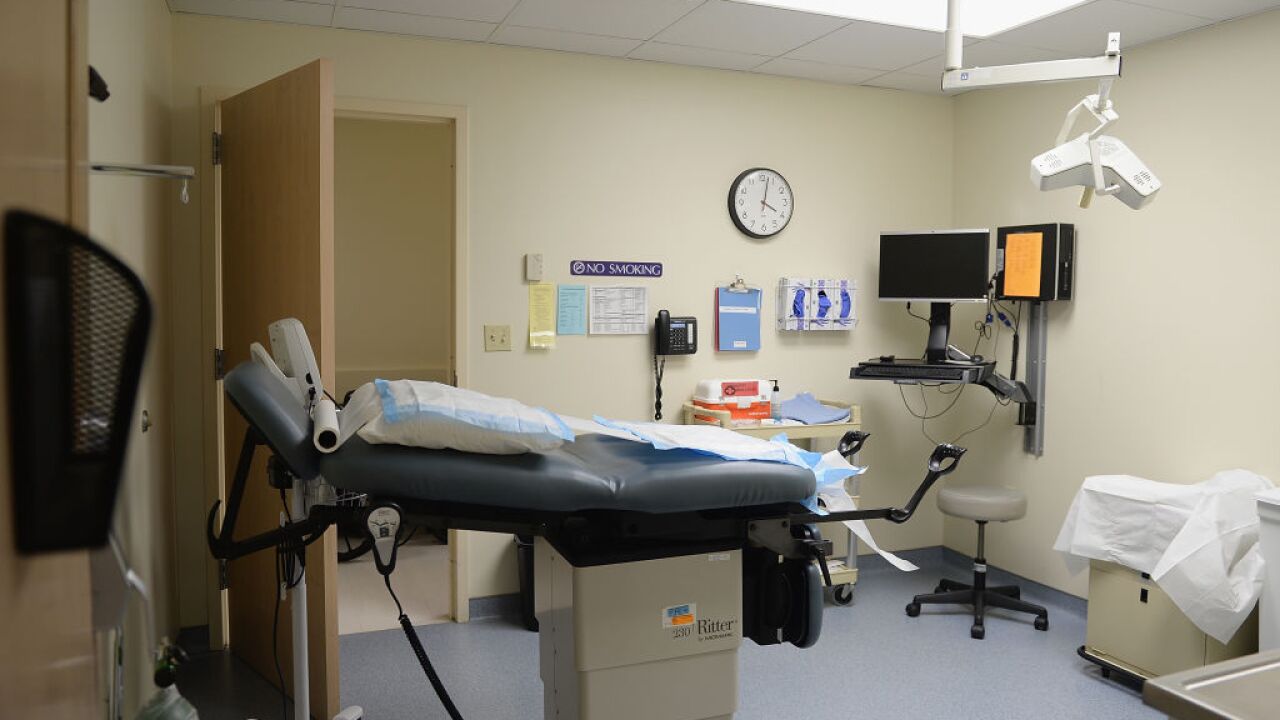 DENVER – Colorado voters will decide in November whether to implement a ban on abortions after the 22nd week of a woman’s pregnancy in the state after proponents of the measure submitted enough valid signatures during a cure period in May after the proposed initiative was initially rejected.

Proposed Initiative 120, titled “Prohibition on Late-Term Abortion”, returned another 38,557 valid signatures during the May 15-29 cure period, the Colorado Secretary of State’s Office said Monday, meaning the proponents met the required threshold to be placed on the November statewide ballot.

Initially, a sample of the signatures submitted in March were estimated to be short of the threshold, but the cure period was allowed for proponents to acquire more. It was pushed back due to COVID-19 but went into effect from May 15 to May 29.

The measure would make it illegal for a physician – or anyone – to perform an abortion or attempt to if a fetus’ probable gestational age is at least 22 weeks.

There are exemptions for if a woman’s life is at-risk, but the measure says that physicians would have to confer with one another before performing a procedure.

If passed, anyone who breaks the rule would be guilty of a class 1 misdemeanor, which would be punishable by a fine. Physicians who performed abortions outside of the 22-week window would also face disciplinary action by the state medical board and a suspension of their license of at least three years under the proposal.

Other ballot measures already approved for November include one regarding whether to slightly modify the Colorado Constitution to change language regarding who can vote in elections from “every citizen” of the U.S. that is a duly registered voter to “only a citizen” of the U.S. – a move by some Colorado conservatives they say will prevent non-citizens from voting in local elections. and one to restore gray wolves in Colorado.