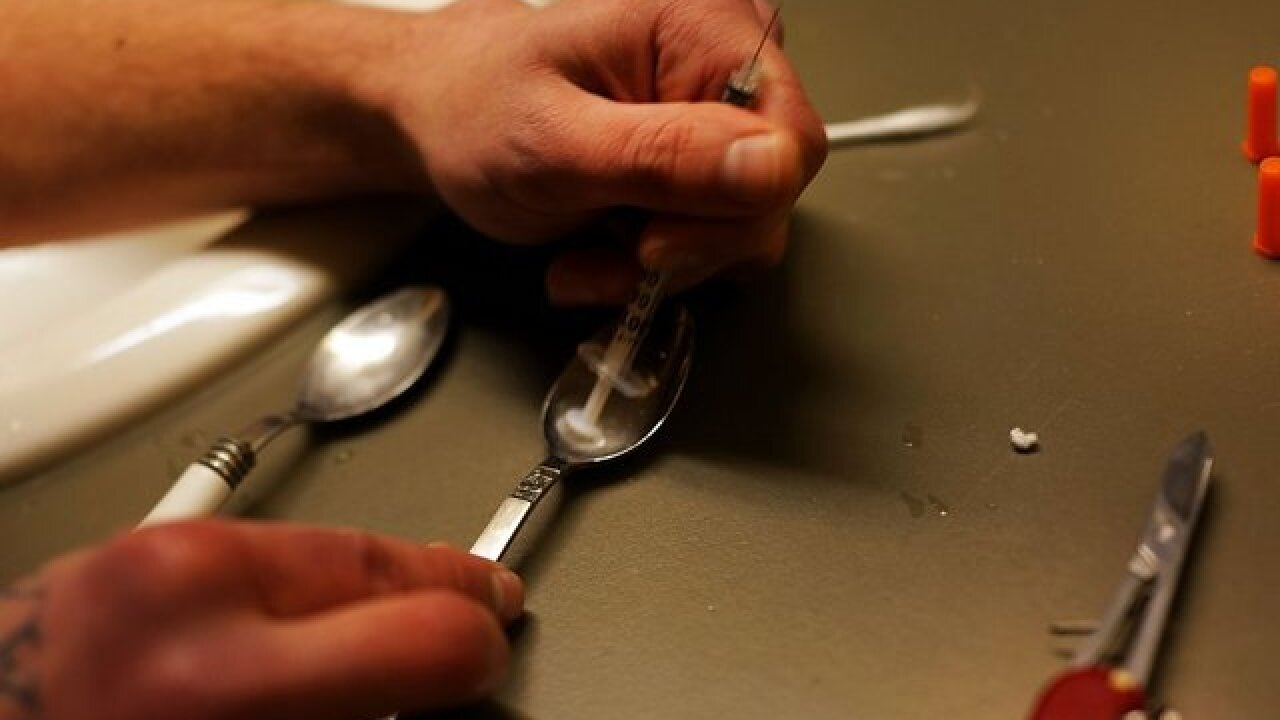 DENVER – Colorado will receive $30 million in federal grant money over the next two years to fight the opioid epidemic , with most of the money meant for medication-assisted treatments and the addition of new mobile health units that will be deployed in rural parts of the state.

The Colorado Department of Human Services’ Office of Behavioral Health will receive about $15 million each year for the next two through the Substance Abuse and Mental Health Services Administration’s (SAMHSA) State Opioid Response Grant  program.

The state says it plans to use much of the money to expand access to medication-assisted treatment for people struggling with opioid addiction of both prescription medications and drugs like heroin.

Typical medication-assisted treatments include both group and individual therapy paired with withdrawal medications like methadone, which the state says increases people’s chance of recovering in the long-term.

The money will also be used for six new mobile health units, the state says, which will go to rural and less-populated areas of the state and will be staffed with a nurse and counselors, along with telehealth capabilities.

The Department of Human Services said that some of the money will also be used to buy more of the overdose-reversal drug naloxone and to train more people on how to use it. The department said that 437 people in Colorado were saved from overdosing by naloxone in the first year of the grant program.

Other plans for the money include expanding the Lift the Label campaign, beginning pilot programs at 10 hospitals to try and reduce the number of opioids prescribed, and other educational and support programs.

“This grant will bring expanded opioid treatment services to the state of Colorado, specifically the rural communities,” said Dr. Robert Werthwein, the director of the Office of Behavioral Health. “OBH has been working for the past year to build new partnerships with hospitals, jails, opioid treatment programs, payers, and people in recovery. These partnerships are essential to building sustainable programs that will continue long after the grant is over.”

The funding comes after 2017 was the deadliest year for drug overdoses in state history , according to the state’s Vital Statistic Program. The number of deaths caused by opioids in 2017 were also the highest in state history, though methamphetamine overdoses also rose drastically last year. Several Colorado cities have hired a Seattle law firm to represent them in a potential lawsuit against opioid manufacturers.

Colorado Attorney General Cynthia Coffman also signed on to a letter this week with 10 other attorneys general sent to the Drug Enforcement Administration to tighten quotas on the manufacture of opioids.

The money Colorado received is part of a $930 million package for all 50 states, though 15 percent of that money is set aside for the 10 states hit hardest by the opioid crisis. Congress is also working on another bill to try and address the crisis . The grant period starts Sept. 30.