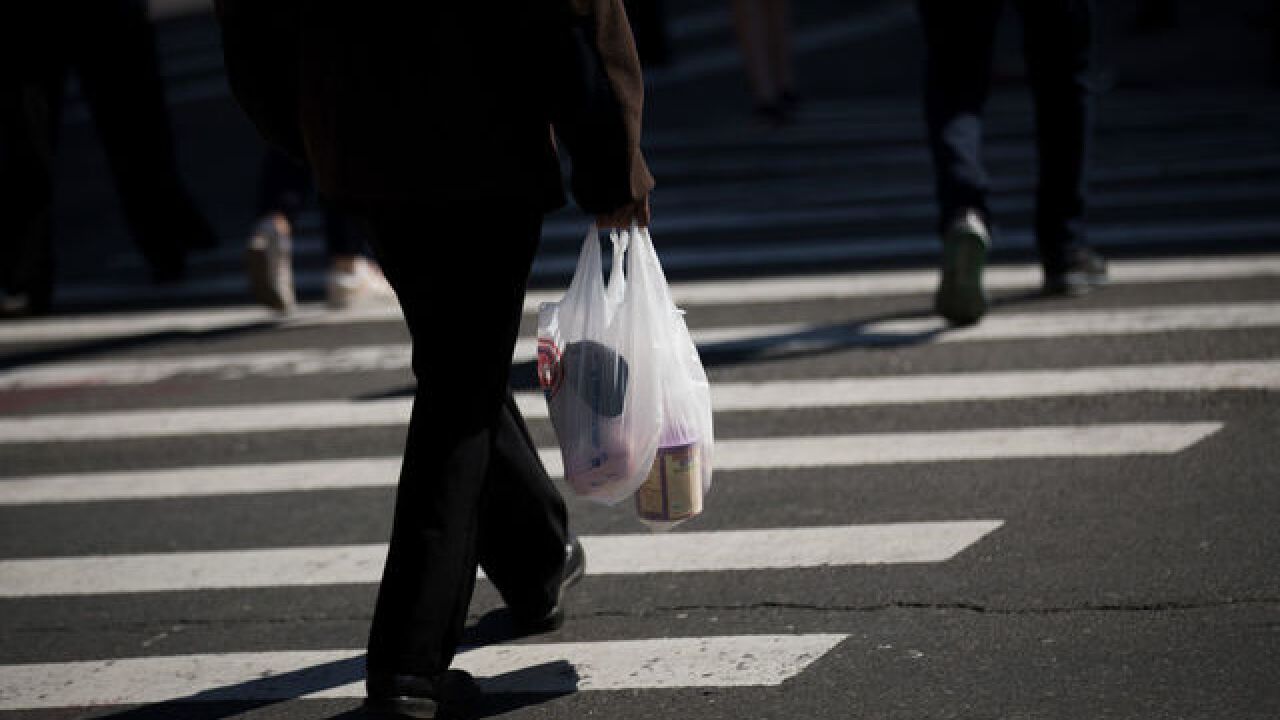 DENVER (AP) — The Colorado Supreme Court has upheld a 20-cent surcharge on grocery bags in the city of Aspen.

Monday's  ruling  represents the second time in the last month that the court has rejected a constitutional challenge brought under the Taxpayers' Bill of Rights. TABOR requires voter approval for all taxes.

The government can raise fees without asking voters as long as the proceeds pay for a related service. Park fees, for instance, can pay for park maintenance.

The Aspen City Council approved the fee in 2011 and has been using the proceeds for a waste management program.

A conservative nonprofit group sued, arguing that the bag charge was actually a tax.