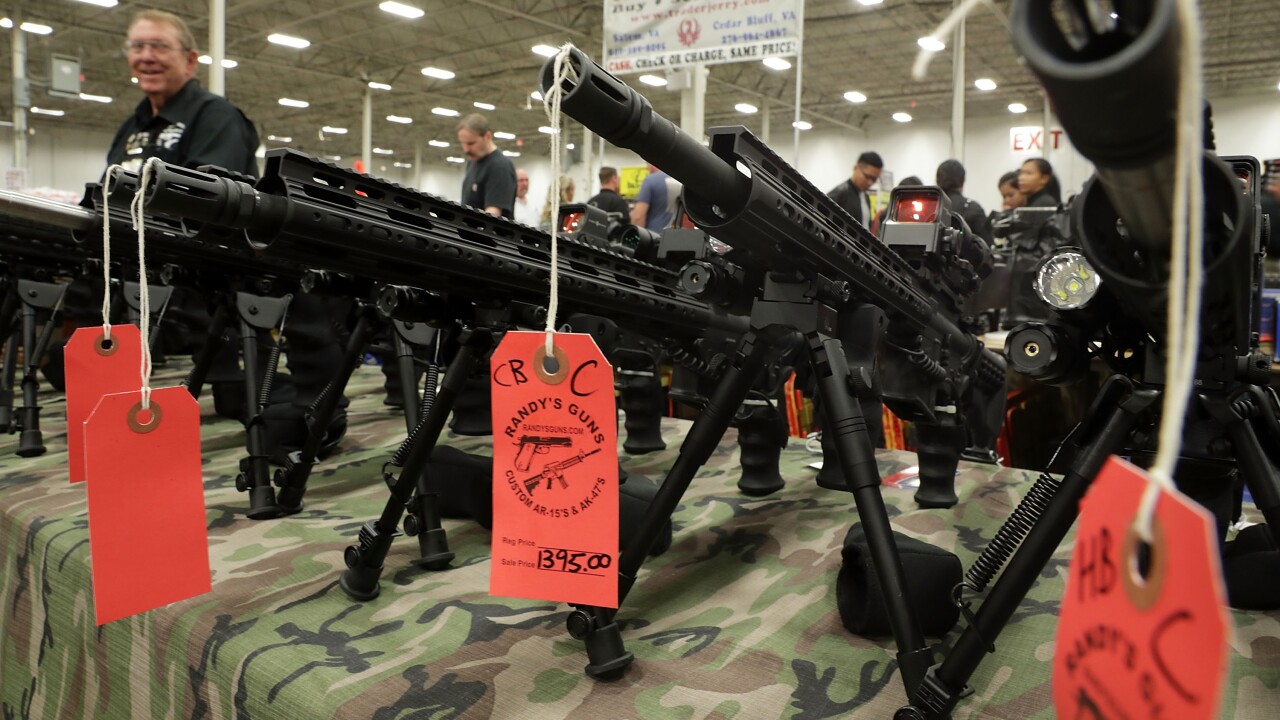 The Denver Post reports that the Colorado Supreme Court announced Monday that it would hear the case, which stems from a 2016 lawsuit by Rocky Mountain Gun Owners and other gun rights advocates challenging the law.

Neither the Rocky Mountain Gun Owners nor the National Association for Gun Rights — which is also a plaintiff in the case — returned The Denver Post's requests for comment.

Both the Colorado Court of Appeals and a district court found the law constitutional. Giffords Law Center to Prevent Gun Violence Litigation Director Hannah Shearer says it would be surprising if the state supreme court were to deviate from those decisions.