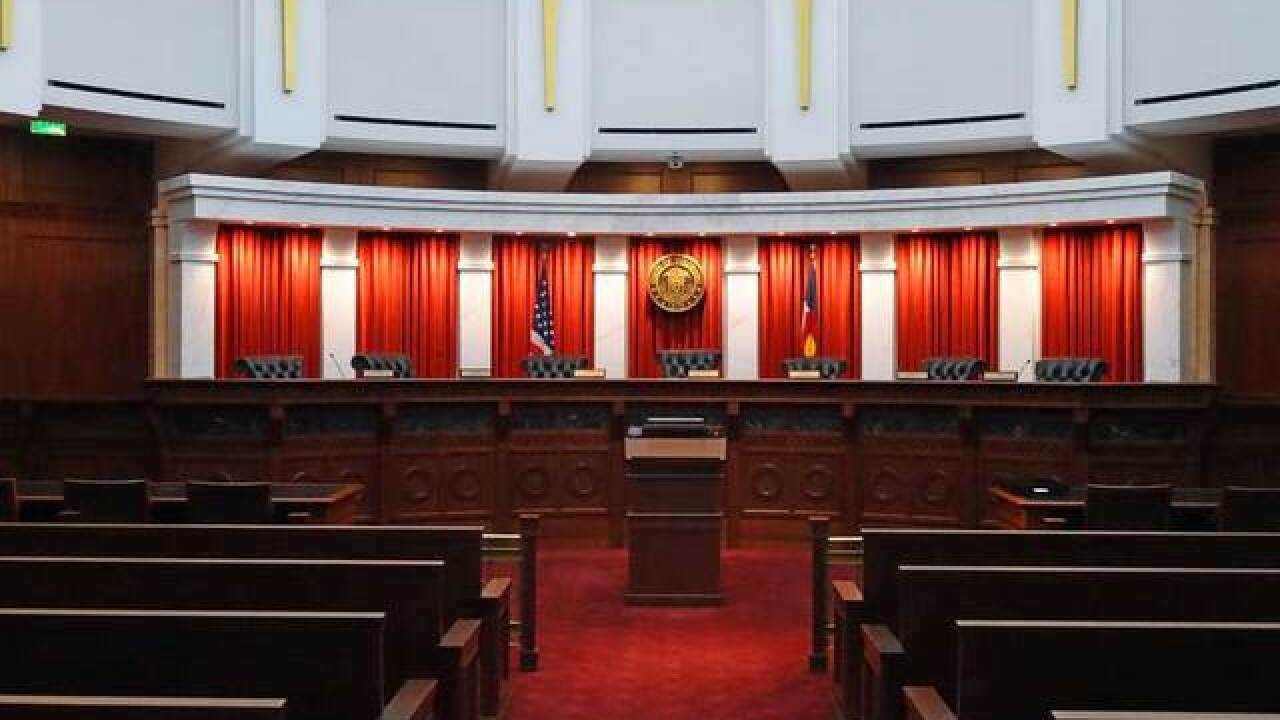 DENVER – The Colorado Supreme Court on Monday declined Gov. John Hickenlooper’s request to reassess the effects of the Taxpayer’s Bill of Rights and Gallagher Amendment on state taxpayers and on one another.

Hickenlooper had submitted three questions to the state’s high court in November asking how Gallagher and TABOR interact with one another, which should take precedent and if they create conflicts in the state constitution that need to be fixed.

State fire departments have been among the groups pressuring Hickenlooper for changes to Gallagher and TABOR, the latter of which requires any tax increase to go to a citizen vote and the former of which concerns how much property tax can be collected from residential versus commercial properties.

Hickenlooper had argued in his filing that the imposition of TABOR on top of Gallagher had led to effects that “have started to cripple the ability of local government to provide essential services.”

But the Colorado Supreme Court said Monday in an order that it would decline the requests from Hickenlooper, called interrogatories.

Since both TABOR and Gallagher were approved by Colorado voters, the court was one avenue by which the two measures could be addressed. Ballot questions could again be put to voters statewide for changes to either, or a group could try and challenge them again through the courts now that the Supreme Court has denied Hickenlooper’s interrogatories.

The General Assembly could also continue to look at the feasibility of the measures and what could be done to change them, as a panel eyed regarding Gallagher earlier this year.