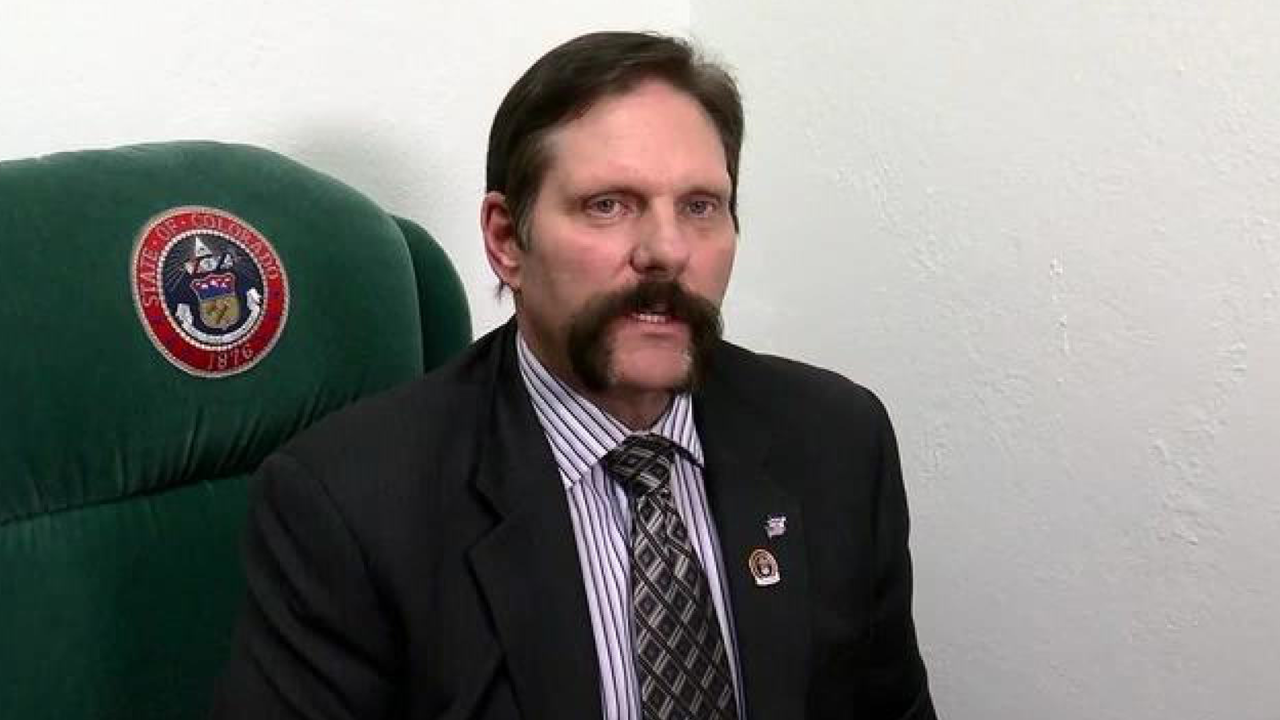 The Republican, who represents a rural northwest Colorado district, survived an expulsion vote after at least eight women claimed Baumgardner created a hostile work environment at the Capitol.

According to the letter, Baumgardne’s decision to the leave the Senate was to focus on his family.

“During my time under the Golden Dome, I’ve learned many lessons, with none being as important as to always put family first,” wrote Baumgardne. “My family’s resilience and love have given me the grace to continue forward under the most difficult of circumstances, and in light of new opportunities, I must put them first in order to fulfill my obligations as a father and as a husband.”

In April, the Republican-controlled Senate voted against a measure that would have expelled the lawmaker over other allegations made by a legislative aide who claimed Baumgardner slapped her buttocks. He was removed from several committee posts after the allegations.

Baumgardner has repeatedly denied any wrongdoing.